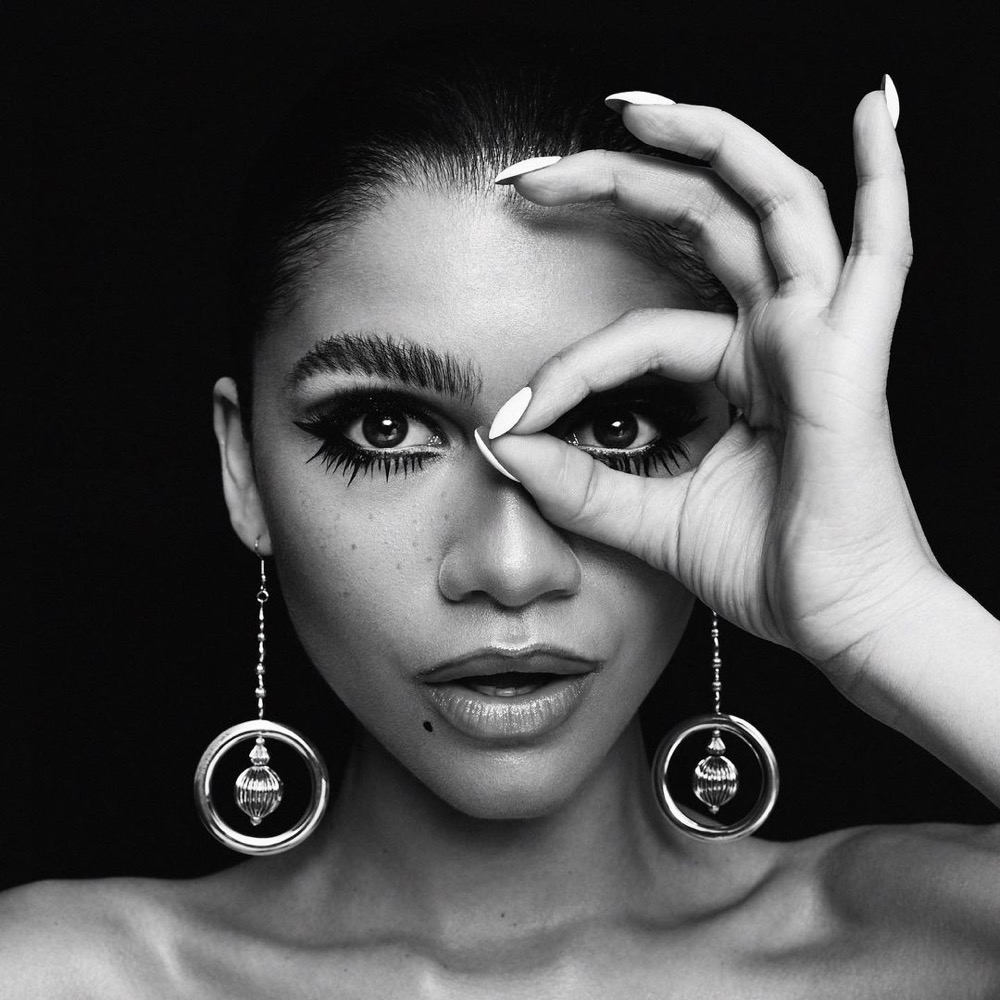 Zendaya Coleman has marked significant pivotal moments for Black women in Hollywood. It is because of these moments and Zendaya’s ever-growing filmography that Essence Magazine has made her the cover star for their 50th year anniversary closing month issue.

“Seeing Black women win, in any form, brings me joy. I was just looking at Rihanna’s Savage X Fenty fashion show, and I was like, ‘You better, girl!”

The rollercoaster year that is 2020 has only proven that Zendaya is here to stay. From being the star of one of the most acclaimed TV shows on one of the biggest networks––Euphoria, to becoming the first Black woman to play the leading woman in one of Marvel’s oldest franchises, and her latest accolade––the youngest Primetime Emmy award winner in history, Zendaya keeps proving that there’s no stopping her.

In the cover story written for Essence by award-winning journalist Sylvia Obell, captured by AB + DM, styled and directed by Law Roach, the 24-year-old actress paid homage to legendary Black supermodel, Donyale Luna in a vintage style shoot. On the cover, she is dressed in a black knit dress by Gigi Hunter.

Zendaya’s commitment to making monumental fashion moments is both inspiring and impressive as we have seen in her past covers.

#1. On championing for young people

Zendaya spoke about how the industry has always been unfair to Black people, how they have to keep fighting their way to the top and make it better for the next generation of Black creatives. “It just feels like a lot of the time, especially for young Black people, you’re birthed into a system that’s not built for you. It’s on us to take it from here and hopefully make it better.”

While she discussed championing for the younger generation, she also addressed how her peers keep inspiring her through their work and activism, and how it helps to remind her that what they are fighting for means something. “It’s important to lean into hope and lean into the beautiful things that I see my peers doing, whether through their activism or through their art. It’s extremely inspiring for me to watch and be a part of. I wanted to speak to the power of that and let them know, what you’re fighting for does mean something, and you are supported and seen.”

#2. On becoming more involved behind the scenes

Another revelation Zendaya made to Essence Magazine was her interest in behind-the-scenes work in filmmaking and photography. As someone who has been in the industry since she was a teenager, Zendaya has a wealth of experience in front of the camera. She also served as the executive producer for her upcoming Netflix movie with John David Washington, Malcolm and Marie.

“I love being able to create what I want to see made. I’m also really interested in cinematography. Maybe I’ll become a director or a director of photography. I am just really taking in all that knowledge and learning as much as I can. I really love the art of actually making film.”

#3. On celebrating the little things, after a particularly stressful year

An advice Zendaya gave to Black women was to always celebrate the little things. She spoke about how Black women are told to never celebrate their wins, how she didn’t celebrate her Emmy win immediately, and how the ruling on the Breonna Taylor case three days after the Emmy Awards and Rihanna’s successes changed her perspective.

“Seeing Black women win, in any form, brings me joy. I was just looking at Rihanna’s Savage X Fenty fashion show, and I was like, ‘You better, girl! Bad-gal Riri is giving us what we need right now!’”