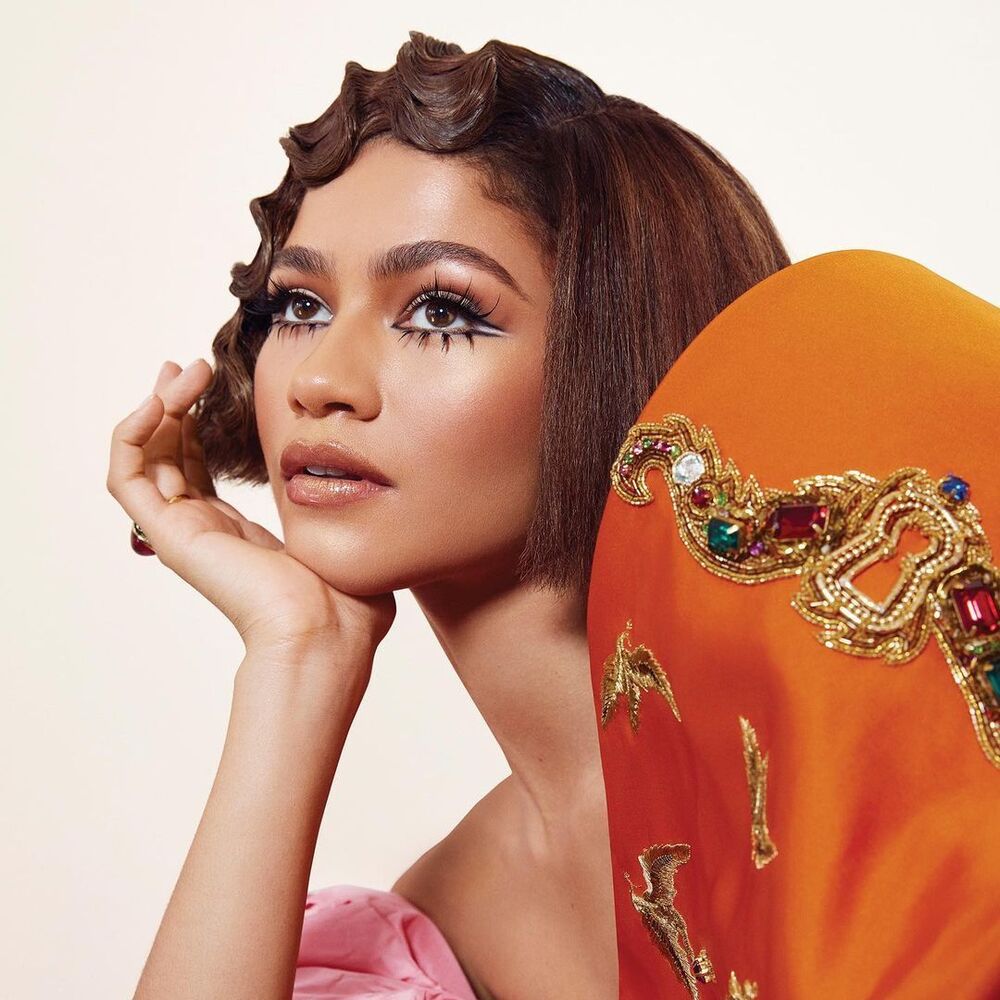 10 Halloween Family Movies You Should Binge On This Season

Zendaya to be honored with CFDA Fashion Icon Award, Wizkid and Ckay reach new peaks on Billboard Hot 100, Antonie Greizmann makes unwanted history. Stay in the know with our Rave News Digest which summarizes five of the hottest global news you need to catch up on, saving you time and energy. Consider it your daily news fix.

1. Zendaya to be honored with Fashion Icon Award at 2021 CFDA Awards

On Tuesday, October 19, The Council of Fashion Designers of America (CFDA) announced that Zendaya will be honored with the Fashion Icon Award at this year’s show, which will take place on November 10. She will be joined by other past recipients, including Beyoncé, Rihanna, Jennifer Lopez, Pharrell Williams, Naomi Campbell, and more. According to reports, Zendaya will also become the youngest person ever to receive the honor. Law Roach, who has been styling Zendaya since she was a teenager, also shared the incredible news while celebrating this honor.

The Emmy-winning actress’ contributions to fashion include launching a gender-fluid clothing line, Daya by Zendaya; a collaboration with Tommy Hilfiger; and serving as a spokesperson for Lancôme, Bulgari and Valentino. With stylist Law Roach, she’s worn some of 2021′s most talked-about red carpet ensembles. CFDA will also name “Queen’s Gambit” star Anya Taylor-Joy its inaugural Face of the Year

On Monday, October 18, Grammy-winning Nigerian superstar, Wizkid’s smash hit single, “Essence” hit a new peak of No. 9 on the Billboard Hot 100. Just week ago, the record sat at No. 10. It’s also been looking good on the Shazam and Urban Radio charts.

Also to record a new peak is Nigerian singer, Ckay’s global smash hit, “Love Nwantiti”. The track moved up four places to No. 31 on the Billboard 200. One week ago, it sat at No. 35. The Warner South Africa act recorded his first Billboard Hot 100 record on September 27 making this the first time two Nigerian songs are on the list at the same time.

CSA Global has allegedly negotiated directly with House of BNG wine-making partners Vino Ventures and has split the partnership between them cutting Bonang Matheba out as a shareholder.

CSA Global has responded to claims made regarding the ownership of Bonang Matheba’s MCC and sparkling wine brand, House of BNG. Last week, the businesswoman revealed in a Twitter Space that she had terminated her contract with CSA Global and is busy with legal action against the management agency. Following this, CSA Global refuted Bonang’s claims and revealed she was in breach of multiple contracts and had been neglecting the brand, as well as her own, for the past six months.

On Sunday, October 17, the “Being Bonang” star revealed that the agency behaved differently than what was agreed upon and in some instances, acted without her knowledge on some matters and in certain dealings. CSA Global has responded to these claims in a statement and said Bonang’s claims that she brought House of BNG with her to the agency were untrue. According to them, she joined in 2017 and the alcohol brand launched in 2019.

Furthermore, the celebrity management agency said it was instrumental in the development of the House of BNG. This includes branding, naming convention, packaging, distribution while making specific mention of the sparkling wine in a can range, BNG Nectar, too. Additionally, they also stated that while Bonang has made millions of Rands from the alcohol brand, the agency has made a loss from it.

After we publicly declared him and one other person wanted, the suspect, Shatta Wale, turned himself in today Tuesday 19th October, 2021. Read more from the link below;https://t.co/7ursjdtMFr pic.twitter.com/ouBvIkxEeM

Reggae/dancehall artiste, Shatta Wale has been arrested by officials of the Ghana Police Service. The service confirmed his arrest through a Facebook post on Tuesday, October 19. According to the report, the singer turned himself in after the Police declared him wanted. “He has been arrested to assist the Police in investigations for his alleged involvement in the creation and circulation of information intended to cause fear and panic,” the Service further added.

This comes after the singer, born Charles Nii Armah Mensah Jnr, embarked on what has now been confirmed as a prank. According to police reports, Kojo Owusu Koranteng and Eric Venator circulated false information with regards to Wale’s safety with the intention to cause fear and panic. They were apprehended earlier today. Preliminary investigations by the Police revealed the widely reported gunshot attack on Shatta Wale on Monday, October 18, was a hoax. The Police suspected the involvement of the “My Level” hitmaker after he broke his silence following viral reports that he had been attacked and shot by unknown assailants.

Antonie Greizmann was sent off in Tuesday’s Champions League clash with Liverpool as the French forward made unwanted history with his red card. Griezmann earned his marching orders for kicking Roberto Firmino in the face with a high boot as the Frenchman’s red card came with Atletico Madrid and Liverpool level at two apiece. The French forward had scored twice in the first half, helping the hosts erase a 2-0 deficit.

With the dismissal, Greizmann became the first player in Champions League history to earn a red card after scoring twice. Griezmann’s goals came in the 20th and 34th minutes, with the Reds having taken the lead on early goals from Mohamed Salah and Naby Keita. The goals were Griezmann’s second and third since making his return to Atletico Madrid this summer, with his only other goal coming against AC Milan in the Champions League.

10 Halloween Family Movies You Should Binge On This Season