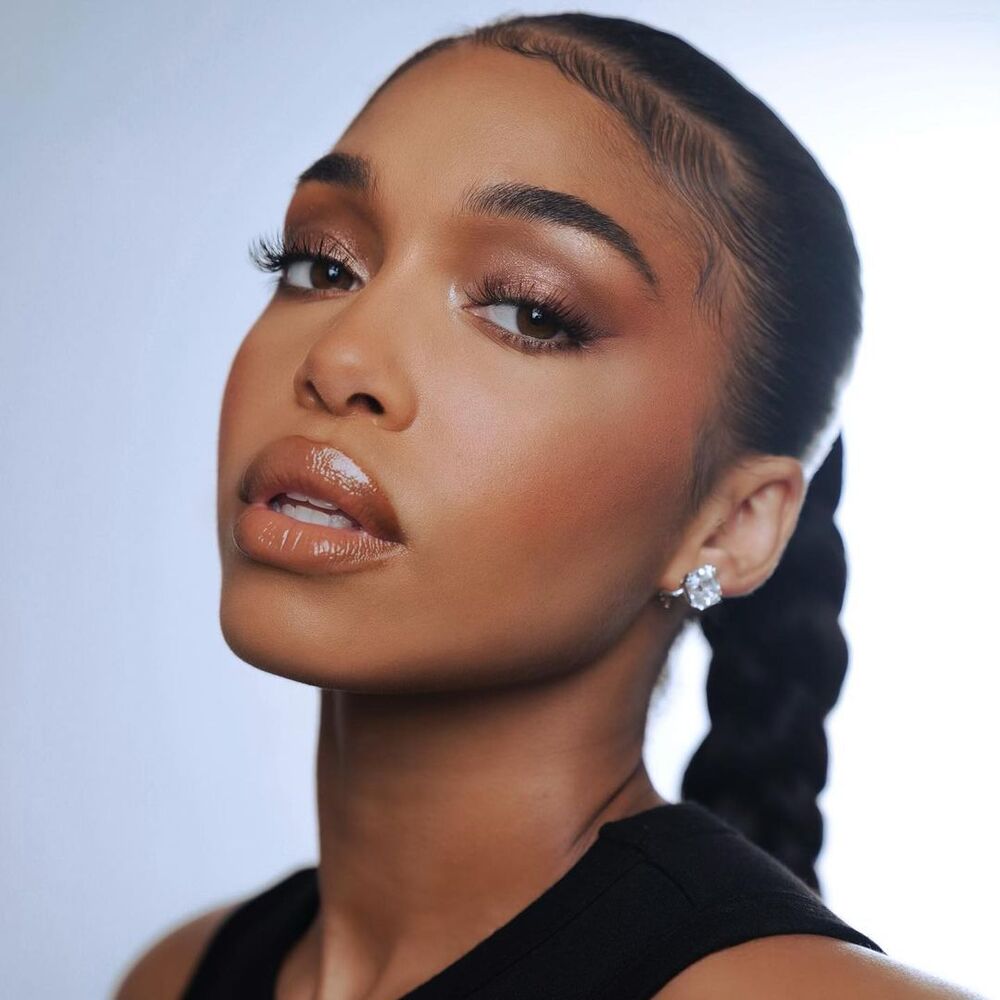 Lori Harvey announces launch date for her skincare line, 2Baba Idibia goes on rant, Drogba appointed WHO ambassador. Stay in the know with our Rave News Digest which summarizes five of the hottest global news you need to catch up on, saving you time and energy. Consider it your daily news fix.

Looks like we don’t have to wait much longer, because fashion and beauty influencer, Lori Harvey‘s vegan skincare brand SKN by LH finally has a release date. “I’m so excited to announce that SKN by LH will be dropping this Friday Oct. 22,” Harvey posted on her Instagram. “I’ve been working on my skincare line for almost 3 years now and this journey has been nothing short of amazing. I’ve learned so much during this process..it was a lot of trial and error because I’m extremely picky and wanted to make sure I was giving you guys quality products.”

This is not the first time that Harvey has hinted that she was working on something for the people. She shared on Vogue’s Beauty Secrets that she uses her boyfriend, actor Michael B. Jordan, as a test model. The skincare world is a great space for Harvey’s business venture because she has beautiful, dewy, and flawless skin that she often displays on her social media.

Nigerian music icon 2Baba Idibia went on a surprising rant on Instagram. The music star who is known for abstaining from social media drama took to his Instagram page on Monday, October 18, to drop a message for someone. It is not clear who the messages were met for but it may be connected to the recent drama in his marriage and family.

In September, the music star’s wife called him out over his ‘suspicious’ relationship with one of his baby mamas, Pero. She also accused his family of not loving and caring about her since their marriage. In addition, a few weeks later, a leaked audio taping of the mother-of-two surfaced where she threatened fire and brimstone. 2Baba later released a statement asking the public to back off his marital issues.

Social media has been abuzz with hype over up-and-coming female DJ Uncle Waffles’ infectious dance moves. The DJ posted a video dancing while she was deejaying in front of a delirious sold-out show. It’s a sizzling party vibe with the entire crowd singing and dancing in unison. The amapiano song playing in the background is an unreleased song called “Adiwele” by Kabza De Small and Young Stunna. Major League DJs have been teasing the song relentlessly over the last few weeks during their tour of Europe.

Uncle Waffles’ original Twitter video has clocked over 3 million views since it was posted on her account two days ago, spawning several other video posts with thousands of views. She’s since been featured on several international platforms, including the popular Link Up TV and Complex UK. Social media users from across the world have been responding to the viral video, lauding South Africa for its vibrant party scene. As the video started to go viral on Sunday morning, Instagram users noticed that she’d received a following from Canadian pop star Drake, further amplifying the hype.

Ethiopia has admitted it was behind airstrikes in the capital of the conflict-riven Tigray region — hours after it denied it had carried out what rebels say were deadly raids. The state-run news agency said the attacks had targeted rebel’s communications and weapons facilities. But media controlled by the Tigray People’s Liberation Front (TPLF) said three civilians had been killed. The rebel group is at war with Ethiopia’s federal government. The government initially denied the allegations it had struck targets in Tigray’s capital, Mekelle. “Why would the Ethiopian government attack its own city? Mekelle is an Ethiopian city,” government spokesman Legesse Tulu asked.

Ethiopia’s Ministry of Foreign Affairs went on to accuse the TPLF of killing at least 30 civilians in recent attacks in Amhara and Afar regional states, which both border Tigray. But hours afterwards, state media said it had carried out successful strikes with the aim of preventing civilian casualties.

5. Chelsea legend Drogba named WHO Ambassador for Sports and Health

Former Cote d’Ivoire international and Chelsea striker Didier Drogba has been named as the World Health Organization’s Goodwill Ambassador for Sport and Health. Following the announcement on Monday in Geneva, the two-time African Player of the Year winner will support the organization to promote the organization’s guidance on the benefits of physical activity and other healthy lifestyles.

Drogba quit football at the age of 40 following a professional career spanning two decades, the peak years of which the Ivorian spent at Stamford Bridge. In nine seasons across two spells in London, he won a dozen major honors, including four Premier League titles and a famous Champions League triumph in 2012. Meanwhile, WHO Director-General waxed lyrical about the ex-Olympique Marseille star not only as a football icon but as a dedicated advocate for good health. Lori Harvey skincare line

Mental Mondays: 5 Types Of Impostor Syndrome + Ways To Manage Them