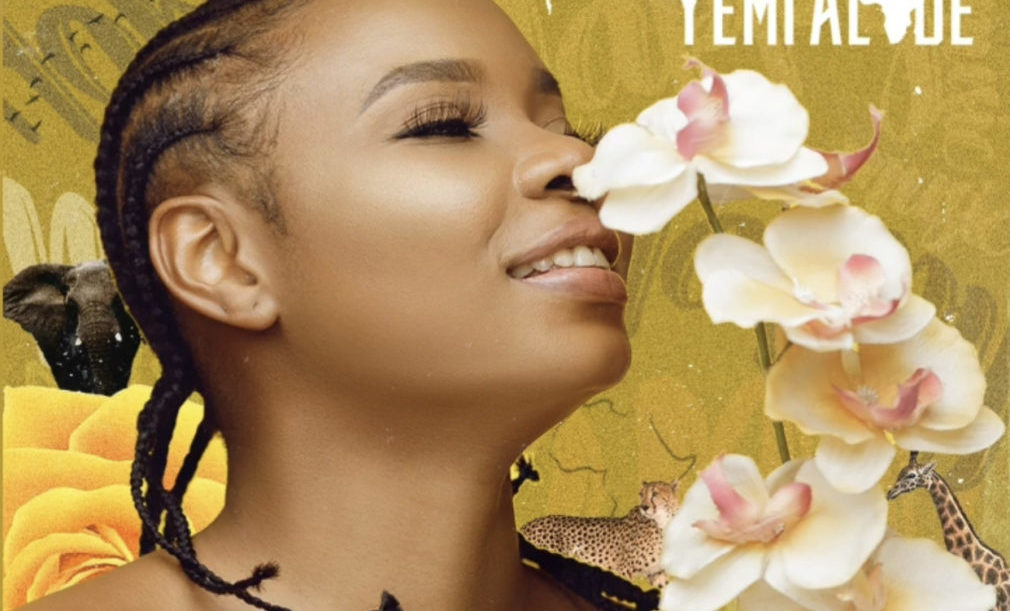 There’s no denying that Friday is the best day of the week. Just ask Yemi Alade, she would tell you her true love is Friday #JustKidding. Friday marks the end of the five day stretch of work, opening up an entire weekend full of fun or relaxation and if you’re a Style Rave faithful, another opportunity to boogie down to the hottest songs!

However you choose to spend the weekend, you’re going to need some new songs to add some fun to everything, from Saturday flexing with your friends to your Sunday night prepping for the new week.

With new music dropping at an immeasurable pace, we know the task of finding new songs worth listening to can be daunting. Put your mind at ease, we’ve got you covered.

Here are the 5 hottest African songs of the week…

Talented singer-songwriter and Effyzzie Music First Lady Yemi Alade is back with another single titled True Love. After a successful week of adoration following her appearance in Beyoncé’s maga project – Black is King, Yemi Alade, internationally know as Mama Africa lets us into her vulnerability as she sings about true love on her new record.

Tanzanian duo, Navy Kenzo has released their new ballad single titled Bampa 2 Bampa in collaboration with Tanzanian pop princess, Nandy. Bampa 2 Bampa serves as the lead single off their forthcoming project, Story Of The African Mob album which is expected to drop in September.

Abaracadabra is BOJ’s new single featuring African Afro-Pop star Davido and leader of the New Wave Music, Mr Eazi. On Abracadabra, BOJ found a way to seduce his audience with his smooth vocals, while also bridging the musical gap between the new kids on the block and average music listeners with the help of Davido and Eazi.

Tiwa Savage has been giving us back to back songs in anticipation of her next studio album Celia. The latest in her roll out is Koroba which means basket in Yoruba. The fast tempo song is definitely a potential hit with #KorobaChallenge already trending.

After a year-long hiatus from releasing music of her own, Cardi B has released the Megan Thee Stallion-assisted single, WAP. The not-safe-for-work song and video skips thinly veiled sexual innuendos like artistes usually do and went straight to obvious lyrics about sex. The ultra-sexy and colourful video had cameo appearances from Kylie Jenner, Rosalia, Normani and more.