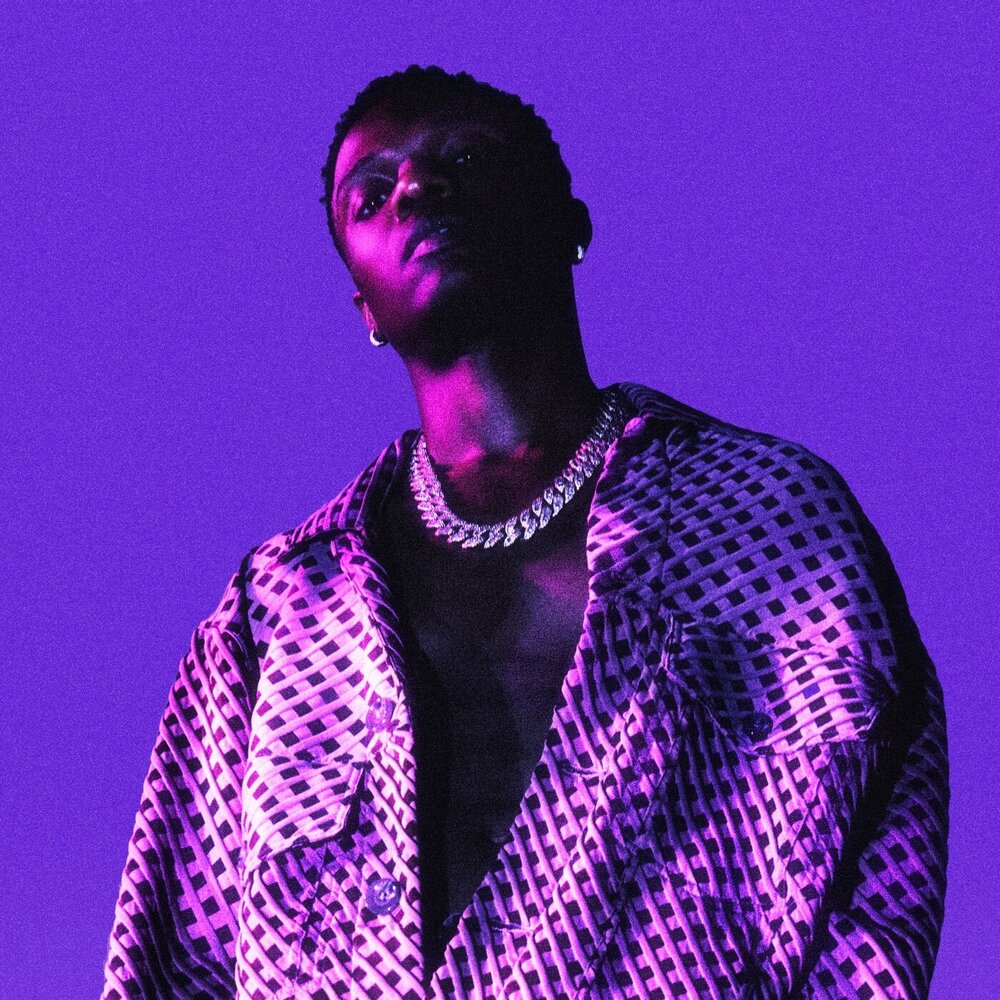 As October wraps up, Afrobeats artists are giving us multiple reasons to dance into the new month. With the growing list of releases this year, it’s going to be difficult for fans of the newly-mainstreamed genre to decide on their favorite song of 2022. Grammy award winner, Wizkid surprised fans as he released Money & Love, the first single off his upcoming album More Love Less Ego.

International sensation, Wizkid has finally confirmed the release date of his 5th studio album, More Love Less Ego, scheduled for November 6. Following the confirmation, the Nigerian superstar released a new single titled Money & Love. Money & Love was the track he previously previewed on the official music video for Bad To Me. Produced by his frequent collaborator, P2J, it is the first track on the forthcoming More Love More Ego album, out in a matter of days.

Just on the heels of his last single, Back in Uni, Choc City rapper Blaqbonez has blessed fans with a new song titled Fake Nikes. On Fake Nikes, the rapper enlists the help of South African artist, Blxckie and Nigerian singer and rapper, Superboy Cheque. Blaqbonez delivers the Ramoni-produced track to his core hip-hop fans. This song is part of his newly released 14-track album, Young Preacher.

Mavin Records act, Johnny Drille, has released a 6-track EP titled Home. On this EP is Lover, a wonderfully produced song featuring indigenous rapper Phyno. With his distinctive sound and melodious vocals, Johnny Drille has been able to amass a loyal fan base. Phyno bringing his sound to this song adds an extra element we definitely didn’t know we needed.

Bella Shmurda has always been a remarkable street-hop singer. It is no surprise that Afropop singer and vocal powerhouse, Simi, hopped on Loose It with him. Loose It is the fourth song on Bella’s newly released third studio album, Hypertension, which houses 15 songs, including the Niphkeys-produced song. Simi’s verse added a much-needed softness and duality to the song, which balances out Bella’s musical style.

As Empire Record Label gears up to release its compilation album, Where We Are From, it continues to roll out singles from the anticipated album. After the success of their last single, Odo by Kizz Daniel, it is only befitting to release another banger. On the new release, Umbrella, Wande Coal puts on his lover-boy hat to make a promise to his lover to stay for love. The track comes just in time for cuffing season.