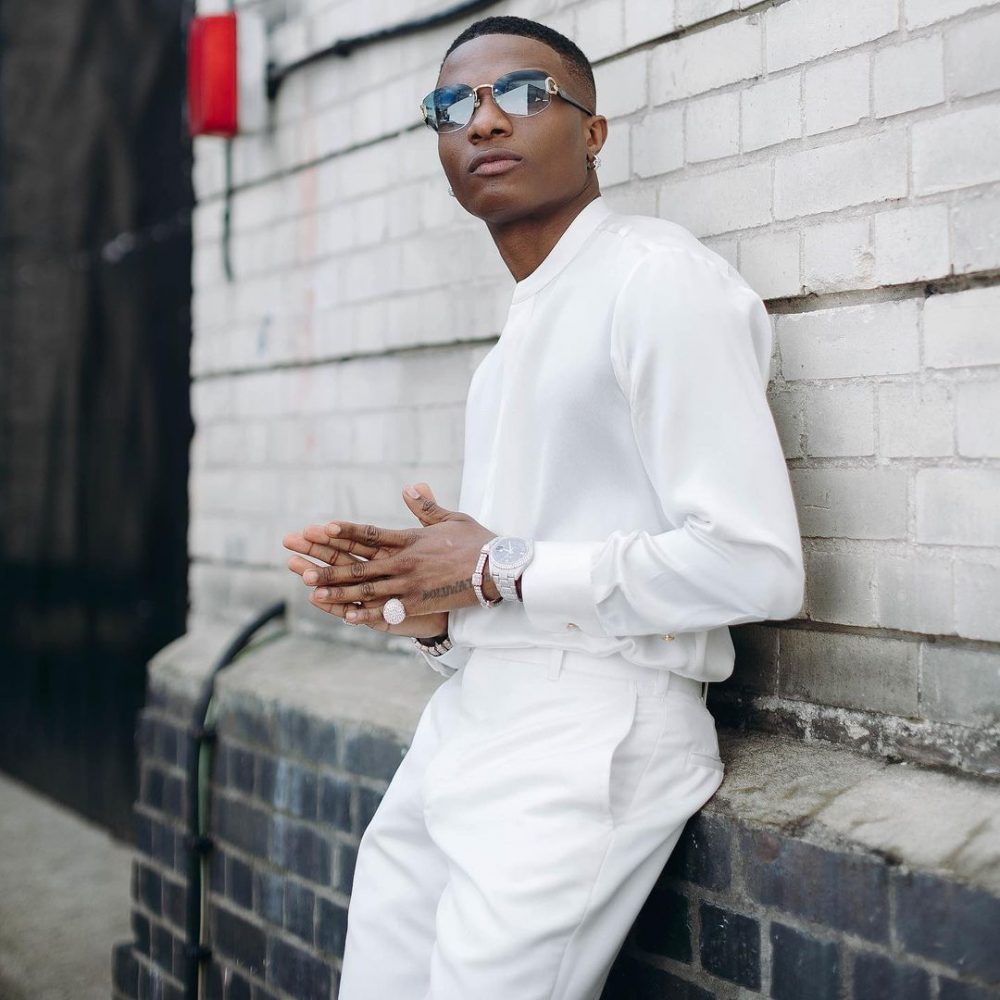 Quick, Easy, And Delicious Breakfast Ideas For A Busy Adult

Wizkid’s Essence makes Shazam history, Nia DaCosta makes US Box Office history, Henderson extends Liverpool contract. Stay in the know with our Rave News Digest which summarizes five of the hottest global news you need to catch up on, saving you time and energy. Consider it your daily news fix.

1. Wizkid’s ‘Essence’ becomes the most Shazamed song in America

Big congrats to @wizkidayo!!#Essence is now the most Shazamed song in the United States 🎉 pic.twitter.com/6swZKjAam9

This comes after Wizkid’s acclaimed Justin Bieber–aided remix became the first Nigerian song to chart in the top 20 of the Billboard 200, at No. 16. The song achieved that feat by climbing 28 places, from 44. In less than a year, Wizkid’s Essence becomes the second African song to hit a milestone on Shazam. Last year, Master KG’s Jerusalema became the most searched song on Shazam in the world.

Congratulations to Nia DaCosta for becoming the first Black woman director with a #1 film at the box office! #Candyman pic.twitter.com/SCmbKnRik0

“Candyman” director Nia DaCosta has made history by becoming the first black woman to have a film open at number one on the North American box office chart. The director’s reimagining of the 1992 horror made $22m (£16m) in its first weekend in US and Canadian cinemas. That is almost as much as the film–co-written and produced by “Get Out’s” Jordan Peele–actually cost to make.

Based on a Clive Barker story, the film is named after a hook-handed killer who has spawned a fearsome urban legend. The new film stars Yahya Abdul-Mateen II as a visual artist who comes to regret basing an exhibit on the Candyman myth. DaCosta only had one feature credit, 2018’s “Little Woods,” when she was invited to direct the latest instalment in the horror franchise.

South Africa has yet another reason to celebrate all things Thuso Mbedu after the star bagged the TV Breakout Star Award for the role of Cora in “The Underground Railroad” at the inaugural Hollywood Critic’s Association awards. Thuso, who is currently based and doing the most in Hollywood, took home the gold after being recognized for her Hollywood debut in the historical fiction TV series.

After winning the award at the virtual ceremony last night, the star took to social media to share the good news with the her fans. Thuso star announced to her followers that she is taking home her first award of the year, and was thankful for recognition of her acting skills.

Internet access in South Sudan has been severely curtailed and phone services limited as the authorities scuttle a planned nationwide protest against the country’s political leadership. Internet monitoring site NetBlocks confirmed the disruption. There’s a heavy deployment of the military in the capital Juba.

The People’s Coalition For Civil Action Rights, which called for the mass action, accuses President Salva Kiir and Vice-President Riek Machar of failing the country and is calling for their resignation. Several activists accused of having links to the group have been arrested in recent days.

An incredible journey continues… Thank you to all the fans for your support 🤝 @LFC pic.twitter.com/5ge8DPxrgU

Liverpool captain Jordan Henderson has signed a new contract keeping him at the club until 2025. The 31-year-old England midfielder has made 394 appearances in a decade with the club and had two years remaining on his existing deal. Henderson is the latest of Liverpool’s Champions League and Premier League title winners, including Fabinho and Andy Robertson, to sign a new deal. “To continue this journey is incredible for me,” Henderson said. “It’s amazing to finally get it done and just concentrate on looking forward and what the future may hold.”

Since arriving at Anfield from Sunderland in 2011, Henderson has won five trophies with the Reds – starting with the League Cup under Kenny Dalglish in 2012. As captain he has lifted the Premier League, Champions League, UEFA Super Cup and FIFA Club World Cup trophies. His performances in leading Liverpool to their first league title in 30 years saw him named the Football Writer’s Association player of the year for 2020.

Quick, Easy, And Delicious Breakfast Ideas For A Busy Adult