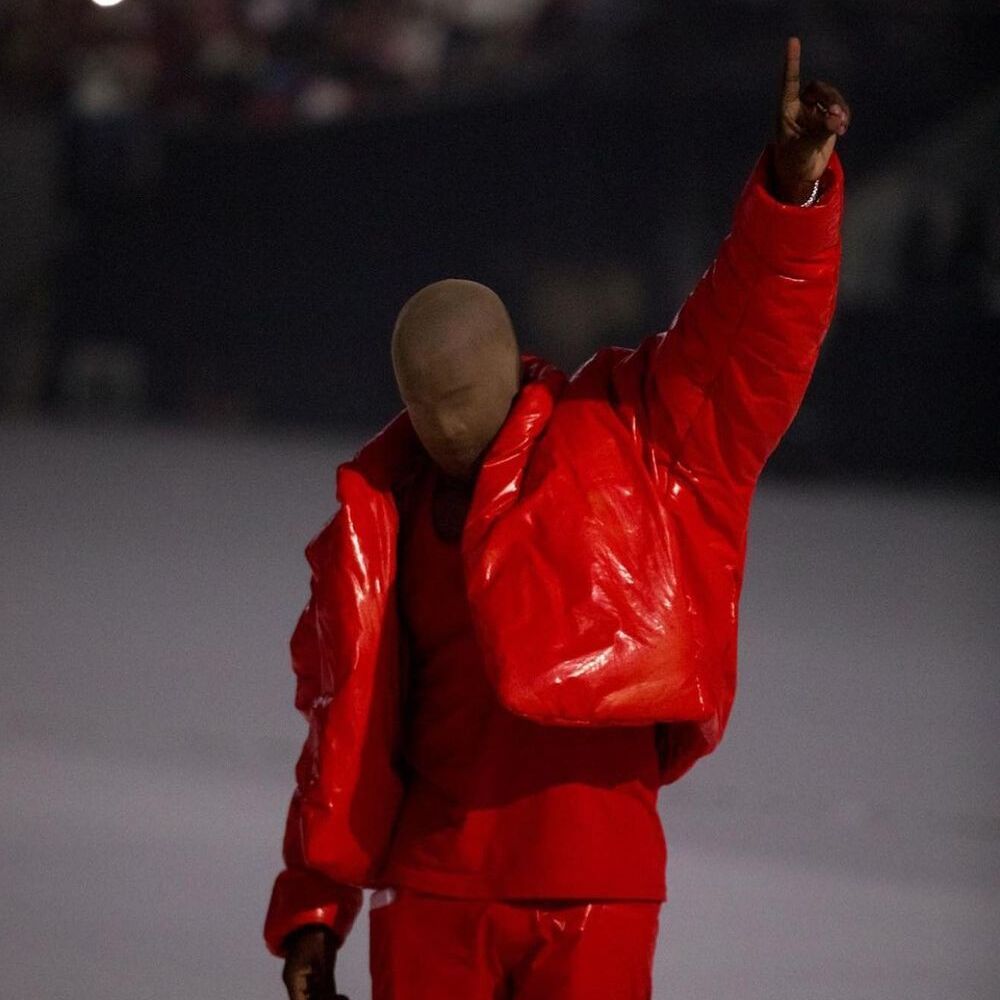 Kanye West releases Donda, Victor Uwaifo passes on, Wolves sign Hwang Hee-Chan. Stay in the know with our Rave News Digest which summarizes five of the hottest global news you need to catch up on, saving you time and energy. Consider it your daily news fix.

DONDA THE ALBUM 8 AM EST pic.twitter.com/wKFqA7Ay5p

More than a month after Kanye West’s long-awaited 10th studio album was initially scheduled to be released, Donda is now streaming online. The 27-song album, which arrived unexpectedly on Sunday morning, features West’s musings on his late mother (the album’s namesake), mental health and criminal justice. In early reactions, fans raved over the rapper’s new work. The album went #1 on iTunes less than 90 minutes after it dropped.

A few hours after the release, West claimed Universal Music Group, parent company to Def Jam, released the album without his approval. “UNIVERSAL PUT MY ALBUM OUT WITHOUT MY APPROVAL AND THEY BLOCKED JAIL 2 FROM BEING ON THE ALBUM,” he wrote in an Instagram note.

His song, Joromi is the first African song to be certified gold. He received the gold disc in 1966.

Nigerian legendary singer Sir Victor Uwaifo has died at the age of 80. According to reports, the music legend died on Saturday, August 28. A source close to the family says he passed away after a brief illness. He is recognized as the most educated performing music legend, musical instrument inventor with a B.A Honors (first-class valedictorian), Masters degree and Ph.D. in Architectural Sculpture, (University of Benin, Nigeria)

Until his death, he was a professor at the Department of Fine and Applied Arts, University of Benin, Benin – City. Uwaifo was a one time Honorable Commissioner for Arts, Culture and Tourism in Edo state.

May his gentle soul rest in peace.

Please give a warm #IdolsSA welcome to @Ladydu_sa! She's set to be the FIRST of MANY guest judges that'll join @tv_randall and @Unathi_Africa in the live shows this season. Episode 8 tomorrow is about to DU the things that can make the live show to be done! 💙

As uncertainty around Somizi Mhlongo’s return on “Idols SA” continues to linger, the singing competition has a plan in place for Somizi’s chair on the judging panel and the first guest judge has been announced as amapiano hitmaker Lady Du. M-Net issued a statement earlier this month saying Somizi’s role on the show had been put on ice as he deals with abuse allegations made against him by his estranged husband Mohale Motaung.

Since then, speculation as to who would replace the reality TV star has been rife on social media. However, instead of one “replacement” judge, Idols SA has announced that they will have a range of celebrities judging the upcoming talent. The first guest judge is the much-loved amapiano star, Lady Du. An excited Lady Du took to Twitter to share her pleasure at the opportunity to help find SA’s next superstar.

Yalemzerf Yehualaw wins the 2021 Antrim Coast Half Marathon and sets a World Athletics world record for the women's Half Marathon in 1:03:43!

Yehualaw’s opening 5km of 15:05 had her eight seconds inside world record pace and she remained six seconds ahead of schedule as she reached the 15km mark in 45:24. The Ethiopian went on to produce an amazingly fast closing six kilometers–helped by a downhill section in the final two kilometers–as she obliterated Chepngetich’s previous mark.

Hwang, who played alongside Borussia Dortmund striker Erling Braut Haaland and Liverpool’s Takumi Minamino at Salzburg, has 37 caps for South Korea, including three at the 2018 World Cup. Wolves, who started their Premier League season with defeats by Leicester and Tottenham, presented their new recruit to the Molineux crowd before facing Manchester United on Sunday.

Detailed Collars Are The IT Right Now