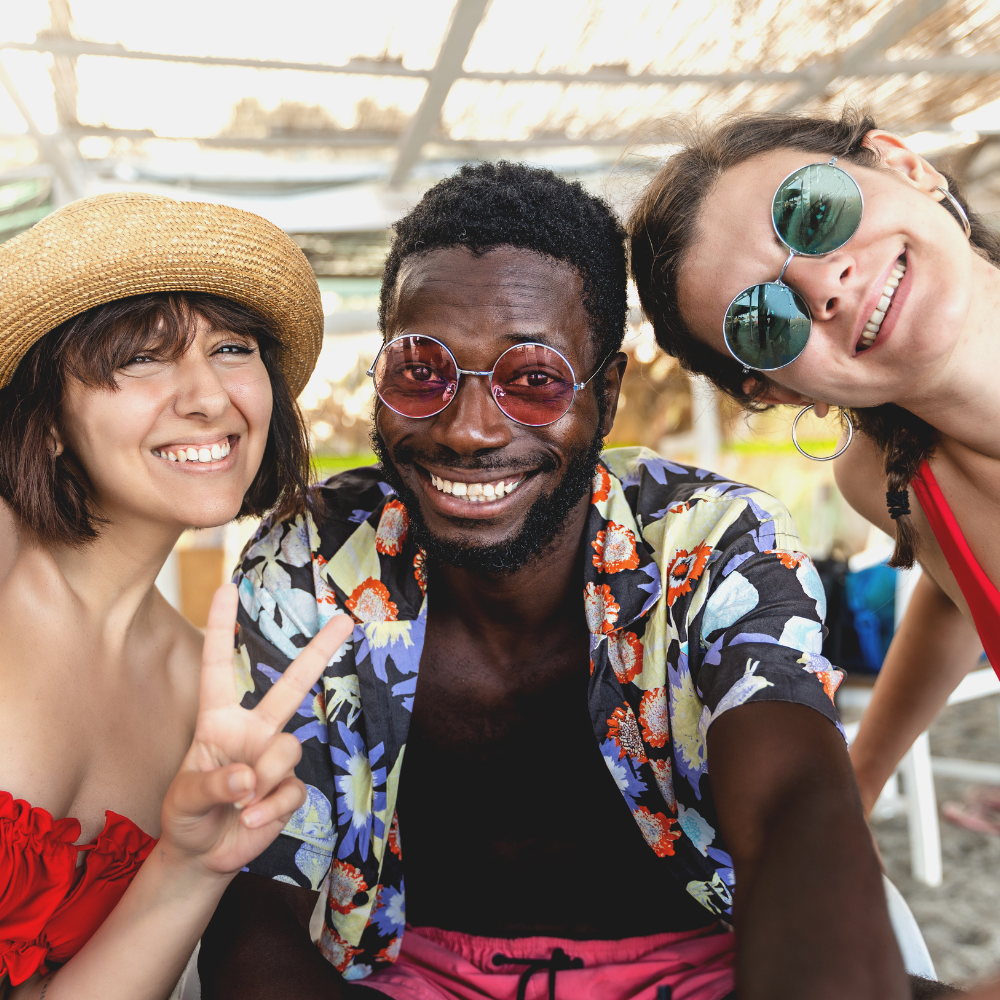 irst, this is a no-judgment zone, but there’s also a place for calling out bad behavior and giving room for growth. We all have different orientations, backgrounds, and preferences. A lady may choose to be fully in charge of her life without needing help from anyone, while another believes she should be properly taken care of. There’s no right or wrong way to live, but the issue starts when a person puts down the other to feel elevated. The pick-me-girl syndrome is a terminology that has recently sprung up on social media. Although this mentality has been on for ages, social media has christened it all over again.

What is the pick-me-girl syndrome?

A pick-me girl is out to impress men by convincing them she is different from other ladies in the room. You know those “I’m not like the other guys. If I was your man, I’d treat you better,” lines men say, so you can leave your boyfriend and cling to them as your knight in shining armor? Girls have come on board too. The problem associated with the “pick me” personality often cuts across all genders.

It is easy to spot a pick-me girl, because her behavior towards other women’s interests, lifestyle, mannerisms, and hobbies appear awkward. This attitude is often rooted in misogyny. It’s her way of gaining attention and validation from men while putting down typically feminine phenomena. She wants to be seen as a cool girl who loves to watch football, rather than a girl stuck on the KDrama series.

One easy way to spot a pick-me girl is with this phrase “I get along better with men than my fellow women.” This isn’t the only indicator, because sometimes people say this out of pain. Perhaps her close female friends betrayed her too many times, and she gave up on her gender. In African society, where patriarchy still has its roots spread deep and wide, the pick-me-girl syndrome isn’t just hard to detect but is often celebrated.

Why the pick-me girl is the way she is?

Psychologists have found the pick-me-girl syndrome to be an offshoot of internalized sexism. Internalized sexism is when women subconsciously project sexist ideas onto other women, and even onto themselves. According to statistics, three out of five women are functioning through the lens of internal misogyny. Some pick-me girls are probably unaware of their behavior. If you were raised in a home where men were declared superior, you might have internalized sexism without knowing it.

Unlike popular opinion, not all pick-me girls are toxic, but that’s a rare occurrence. A Quora user said, “So if you’re being open-minded and not judgmental—a pick-me girl is just one willing to do more work than the average girl to get picked. That should be her prerogative and no one else’s business. As long as she’s not a backstabbing pick me.”

The flip side of the pick-me-girl syndrome

One disadvantage of being a pick-me girl is that building your life on what you think men want rather than staying through to your true self will eventually become limiting and unsatisfactory.

The pick-me girl doesn’t wear what she wants to wear. She dresses up in a way she believes men want her to. She might secretly love to play dress up and wear some makeup but when men say they love eu de naturalle, she jumps on the bare face trend and screams, “here I am, pick me.”

We must also carefully employ empathy to understand that some pick-me girls have not considered how their behaviors contribute to sexism and the continued oppression of other women. While the “pick me girl” syndrome trend is toxic and pitches women against each other, proper orientation might change perceptions.

Even if you are not freaked out about splurging on a new designer bag and prefer to stay simple, frugal, and low maintenance, that’s not enough reason to tear that extra sister girl down. We all want different things out of life.

To be honest, no two girls are the same. If he’s going to pick you, at least let him know who you truly are, and not who you feel superior to.

#3. She enjoys humiliating other women

This. Right here. Toxic! Yes, I said it. All the positive energy and high vibrations the world has to offer, but you chose to ridicule another woman. Nope. Do better. If you feel you dress classier than she does, let the best woman win. Focus on your style and how you’d like to cop your man, rather than bring her to his attention. Worst-case scenario, what if he becomes attracted to her instead, and then you lose on all fronts?

The pick-me-girl syndrome is heavy on the “I’m one of the guys.” If she can’t keep female friends and only has male besties, there are usually deeper reasons for it. This doesn’t demystify the existence of platonic boy-girl relationships, but if her motive is solely to impress the guys, she’s likely playing a game.

There’s a healthy dose of drama, and then there’s full-on toxic drama. Desist from the latter at all costs, but chances are, if she has to make it known to you that she doesn’t do drama, she’s likely the drama queen. “It can never be me. Girls are so dramatic. I don’t know why anyone would act like this.” Run!

#6. The pick-me girl desires every man

You can see them in the comment sections, taking the side of any man even if he’s wrong. She rarely has a “spec.” Anyone who validates her has got her attention. He just has to be a human male specie who approves.

#7. The pick-me girls don’t hold men accountable for their actions

“You know he’s a man. That’s just how men act.” They are ever ready to blame a stay-at-home mom for needing a break from the non-stop responsibility of parenthood, but can’t even hold men to that standard. Boys will not be boys Karen, boys will take responsibility for their lives.

If you just realized you’ve been under the spell of the pick-me-girl syndrome, it’s never too late to pull out from the sexist camp. This doesn’t also validate the bad behavior of your friends, and tagging it “women supporting women.” Always look out for your motive. If you want a man, there are healthier ways to attract him into your garden than through negativity and trampling on others.