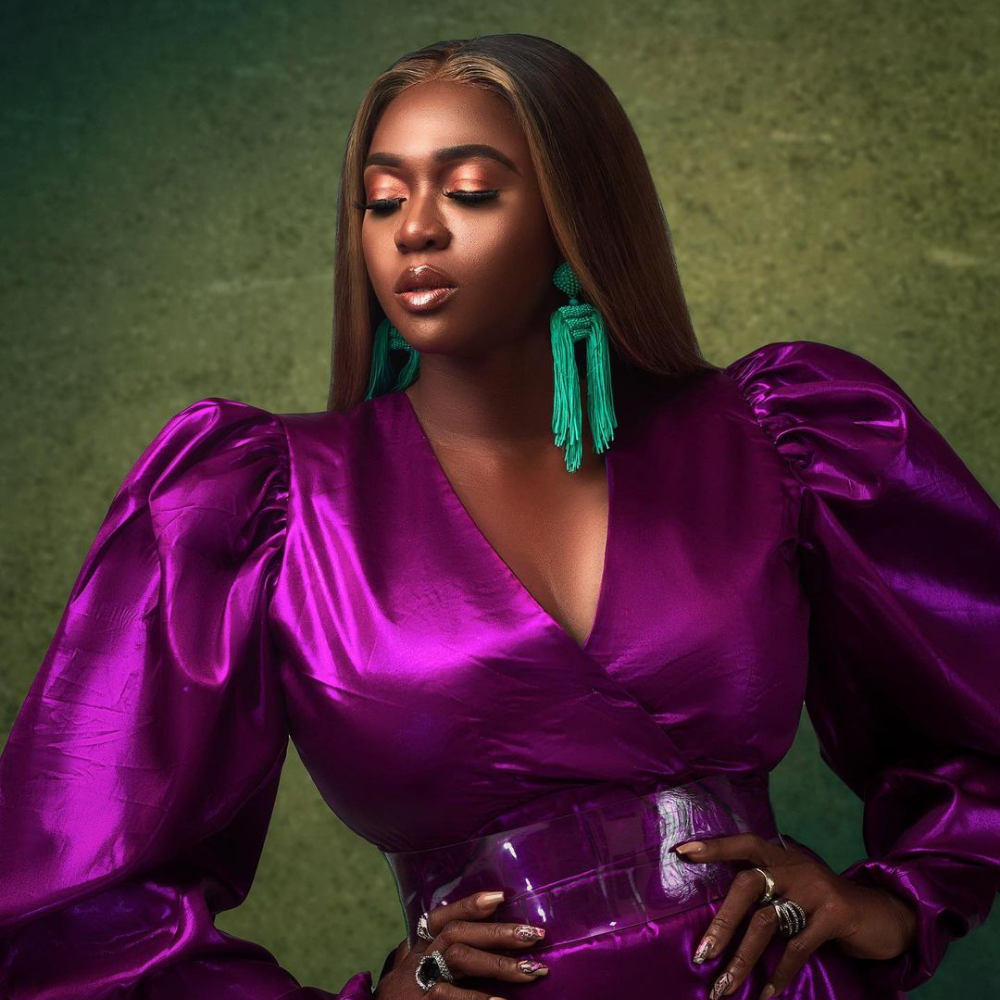 Waje loses dad, Tunji Balogun to become CEO of Def Jam, Messi joins PSG. Stay in the know with our Rave News Digest which summarizes five of the hottest global news you need to catch up on, saving you time and energy. Consider it your daily news fix.

Nigerian singer Aituaje Iruobe also known as Waje has lost her dad. The music star announced the sad news on her Instagram page on Tuesday, August 10, wherein she penned a touching tribute to her dad. Waje, however, did not disclose the circumstances that led to her father’s death.

Our condolences to Waje and her family.

2. Tunji Balogun to become the new CEO of Def Jam

On August 10, it was announced that RCA’s executive vice president of A&R Tunji Balogun is set to become the new CEO of Def Jam Records. Balogun is also the founder of Keep Cool, an RCA imprint.

The Nigerian American is set to replace Paul Rosenberg, Eminem’s manager who became Chairman and CEO in 2017, but stepped down in February 2021, after being strongly criticized for the company’s inability to create a new range of stars. Rosenberg was also criticized for not taking advantage of the Drill Movement that started in his backyard.

They started off by referencing a tweet from Cassper in which he said there was no politics in amapiano. Consequently, Scoop stated that Cassper should consider the contributions he has made to the politics in the hip hop industry.

This is not the first time Makhathini has been vocal about his thoughts on Cassper and his career. Last year he ruffled feathers when he said the “Nokuthula” hitmaker should take a break from music.

Airlink had the privilege of flying the Namibian Olympic Team to Windhoek. Congratulations to the team and to the silver medalist Christine Mboma.#FlyAirlink #LoveTheLink #airtravel #Namibia pic.twitter.com/y3MTkKnIYt

Namibia’s first woman Olympic medalist, Christine Mboma has been given a hero’s welcome on her return home from Tokyo. Water cannons showered the commercial jet that flew the 18-year-old and the rest of the Olympic team back to the capital, Windhoek, from Japan. Outside the airport, dancers, bikers and sports fans joined in the frenzied celebrations, before a victory convoy paraded through the city.

Mboma won a silver medal in the 200m at the Games, just weeks after she had been told she could not compete in her preferred 400m because of her high levels of testosterone.

Lionel Messi has signed a two-year contract with Paris St-Germain after leaving Barcelona. The 34-year-old’s deal also has the option of a third year. Messi left Barca – the only club he has played for – as they were unable to afford a new deal under La Liga’s financial fair play rules.

“I am impatient to start a new chapter of my career in Paris. The club and its vision are in perfect harmony with my ambitions,” said the Argentine star. PSG president Nasser al-Khelaifi said: “I am delighted that Lionel Messi has chosen to join Paris St-Germain and we are proud to welcome him to Paris, with his family.”