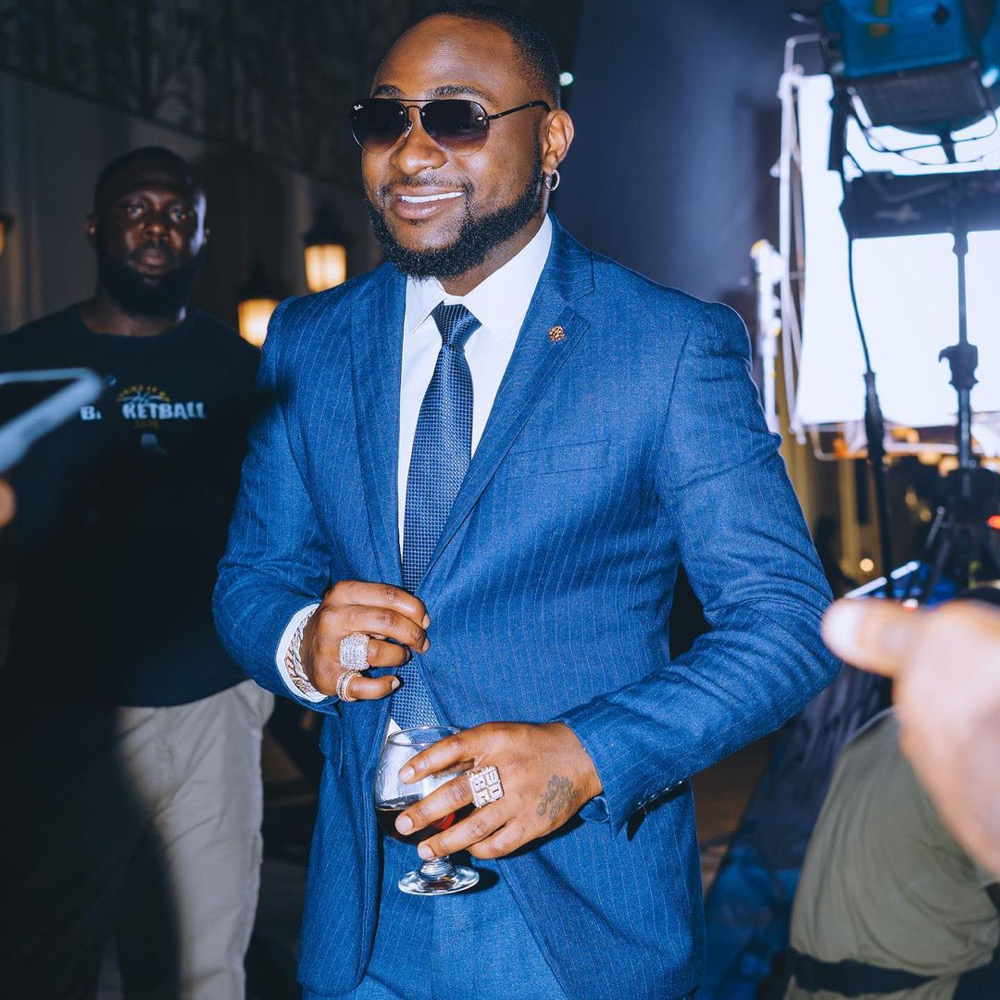 Davido announces Hollywood acting debut, Ludacris and Eudoxie welcome baby girl, Aguero out with injury. Stay in the know with our Rave News Digest which summarizes five of the hottest global news you need to catch up on, saving you time and energy. Consider it your daily news fix.

Nigerian star singer, Davido is set to make his acting debut in an upcoming Hollywood project. Details of the new film are still under wraps. However, the singer confirmed in an interview with DJ Carisma on “Checc’d In Carisma” that filming is ongoing in California.

Davido further revealed that the new movie will see him take on an acting role unlike his appearance in “Coming 2 America.” The star singer also recently teased fans with photos of a movie set trailer shared on Instagram.

Monday, August 9th, Ludacris and his wife Eudoxie took to Instagram to reveal their new baby girl Chance Oyali Bridges was born a few weeks ago on July, 28th. Eudoxie revealed the baby is named after her late grandmother. Looking absolutely stunning, the now mother of four posed wearing a green pajama top with the beautiful newborn nuzzled against her chest, beneath her chin. She also posted a photo of Ludacris holding Chance.

The rapper and actor also shared the same photos of himself and Eudoxie with the baby, but he revealed more details on her birth. Chance was born at 7:57am.

Congratulations to Ludacris and Eudoxie.

South African amapiano artistes, Killer Kau and Mpura have died. It was reported that the pair were involved in a fatal car accident on their way to a gig. Specific details about the deaths remain unclear at this stage. Mpura came up recently during the rise and takeover of the amapiano genre, having been part of great collabos that gave SA hits such as “Umsebenzi Wethu.”

Killer Kau, whose real name is Sakhile Hlatshwayo burst into the spotlight after being discovered on Twitter. The then 19-year-old musician went viral after he uploaded a video with his song on Twitter.

Ghanaians have being entreated to disregard reports that they can now travel to the United Arab Emirates, Abu Dhabi, or Dubai visa-free. This is a reaction from the Ghana Embassy in UAE to popular social media posts propagating the rumor.

The Embassy has clarified that the ratification by the Parliament of Ghana of the Memorandum of Understanding on Mutual Exemption of Entry Requirements between Ghana and the United Arab Emirates does not in any way suggest that Ghanaians can travel to the country visa-free.

Barcelona striker Sergio Aguero will be out for 10 weeks as a result of a right calf injury, says the La Liga club. In a statement, Barca reveals that tests on the Argentine forward have confirmed a tendon injury.

Aguero, 33, joined Barcelona from Manchester City on a two-year contract in June. He spent 10 years at City, during which time he became the club’s all-time leading goal-scorer with 260 goals in 390 games.