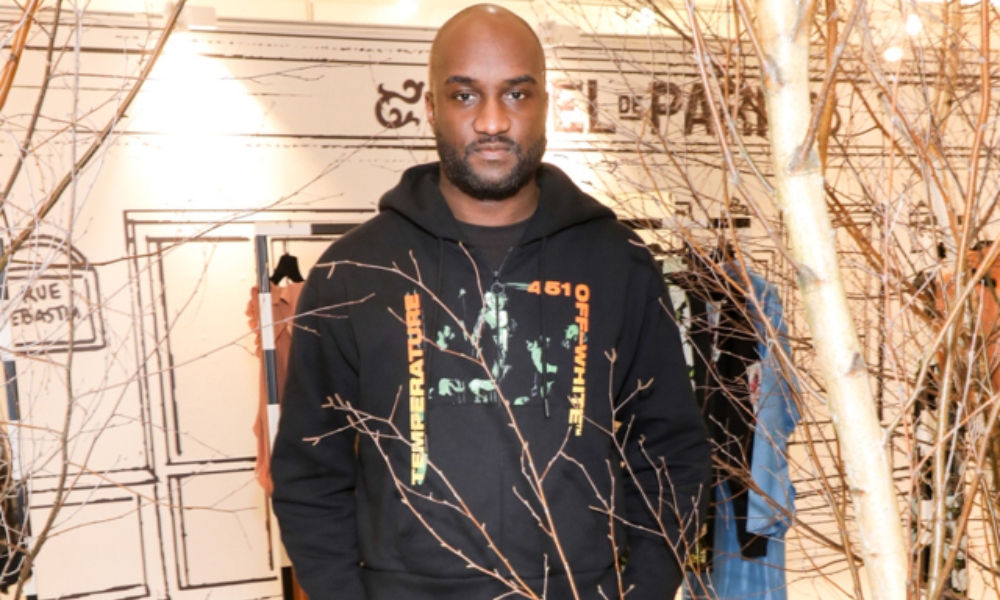 Adekunle Gold is Proving Why The Style Throne Belongs To Him

Council of Fashion Designers of America (CFDA) just made another big reveal. Big things are happening over at the Council – from the news of the 2019 CFDA Fashion Awards to a personnel shake-up.

This past Tuesday, the CFDA announced the names of the nominees and honorees for this year’s award show after recently announcing that Tom Ford will become its new chairman. The prestigious industry event is set to take place at the Brooklyn Museum on June 3.

In a series of posts released on Instagram, the council shared the list of the award nominees which include but isn’t limited to:

Emerging Designer of the Year

Accessory Designer of the Year

Womenswear Designer of the Year

Menswear Designer of the Year

Each of the nominees for the Emerging Designer Award will be making their CFDA Fashion Award debut this year. However, the other categories include several familiar faces, like the Olsens, who won Accessory Designer of the Year for The Row in 2018; Sander Lak, who was presented with the Swarovski Award for Emerging Talent for Sies Marjan in 2018; and Ghanaian-American, Virgil Abloh, who was nominated for Off-White for both Womenswear and Menswear Designer of the Year in 2018.

For honorees, the Founder’s Award which is given in honour of CFDA founder Eleanor Lambert will go to the stylist and editor Carine Roitfeld. The Valentino Garavani and Giancarlo Giammetti International Award will be presented to Sarah Burton for Alexander McQueen. The Media Award, which honours American fashion writer Eugenia Sheppard, will go to fashion editor and writer Lynn Yaeger while the Positive Change Award will go to Eileen Fisher for her commitment to sustainability.

According to the CFDA:

“The CFDA Fashion Awards celebrate the outstanding creativity in American fashion,” said Steven Kolb, CFDA president and CEO. “There will be exciting changes to this year’s awards, and we are honoured to have Valentino and Giancarlo Giammetti join us as we name the International Award.”

This means we would see more honorees be mentioned in the next couple of weeks.

All winners will be announced at the award show and although the organisation hasn’t announced a host yet, we hope he or she is as lit! as last year’s host, Issa Rae. Also, here’s hoping Virgil Abloh walks away with more than one award since he is currently leading in nominations.

Adekunle Gold is Proving Why The Style Throne Belongs To Him