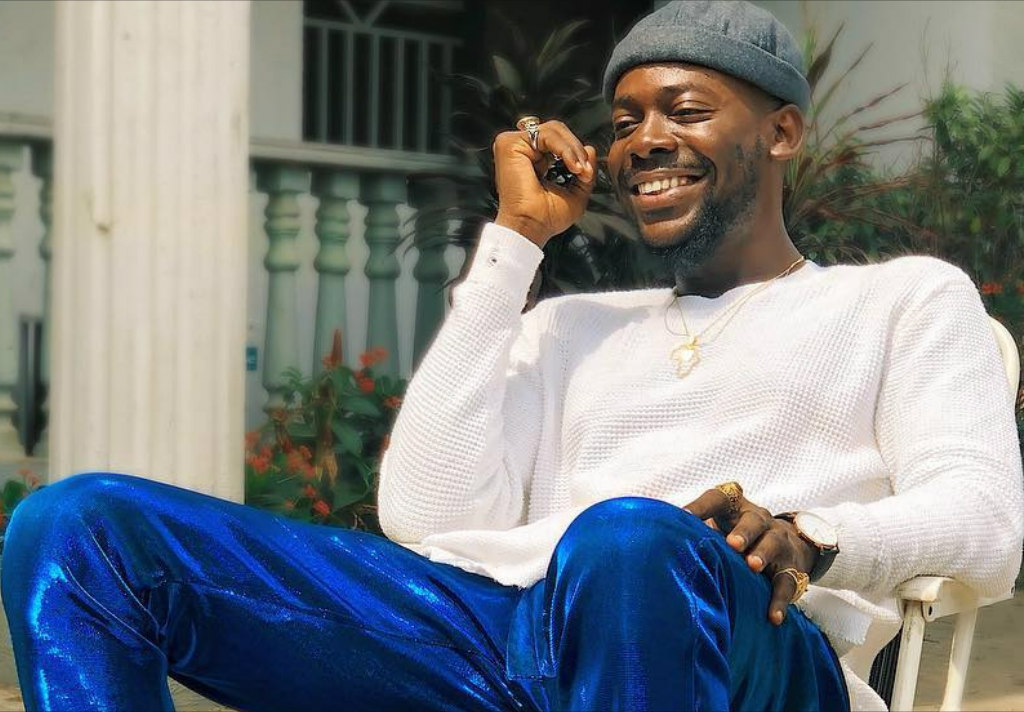 If you’ve never heard of him then you’re about to in full force. Adekunle Gold, born Adekunle Kosoko, is one of the most successful Nigerian singer-songwriters of the decade and he is on a fast track to becoming one of this generation’s biggest stars.

Asides his wonderful vocals, Adekunle Gold has a great sense of style that most men can only dream of. He may be best known for his music but his style moves are equally as impressive.

The latest sighting of the 32-year-old artist happened three days ago at the South by South West (SXSW) convention in Los Angeles with fellow artiste, Mayorkun. He was spotted wearing a navy blue vertical stripe co-ord set, a pair of white Chuck Taylor converse and a red hat. A totally fresh and unconventional look – exactly the type of style serving we’ve come to expect from AG.

The newly married singer has definitely not backed down on his style game this year and because he’s so confident and comfortable in his looks, he hardly ever makes a style misstep. His style offerings revolve around colourful co-ords, structured hats and timeless footwears, all tied together by his enviable collection of statement accessories.

With his servings this year, there is no argument on whether or not the men’s style crown currently belongs to him. In an industry where most are trend-obsessed or buried in stale classics, Adekunle Gold has a style of his own which could be described as a mix of modern Afrocentrism and vintage dapperness.

If by any chance you think his style is far-fetched, you’re definitely not looking close enough. While he steadily avoids the craziest fashion trends, he spares the ones that count, rocking them with a mix of his own signature pieces. And isn’t that what authenticity is all about?

For the average guy wondering how to infuse trendy fashion into his own unique style, Adekunle Gold is a walking masterpiece. He sticks to the rules of menswear but breaks the rules at will such that his outfit never looks cloned.

Here are some of his most recent looks we totally love… 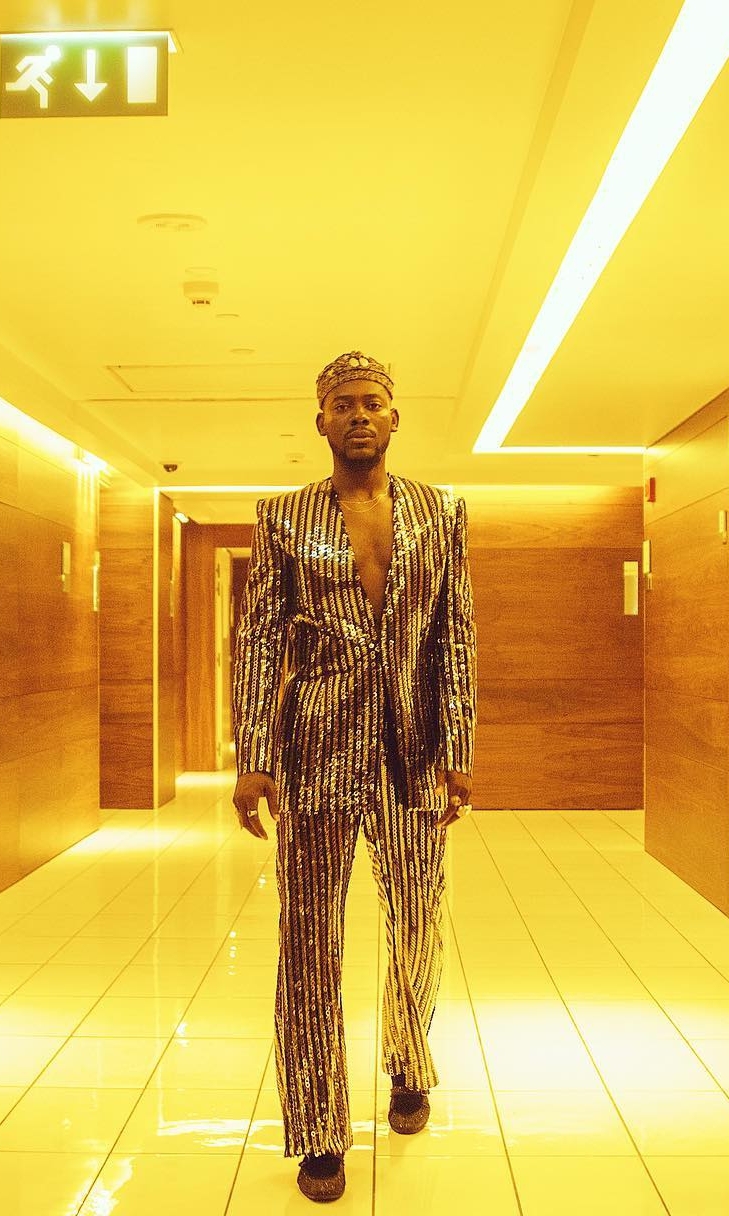 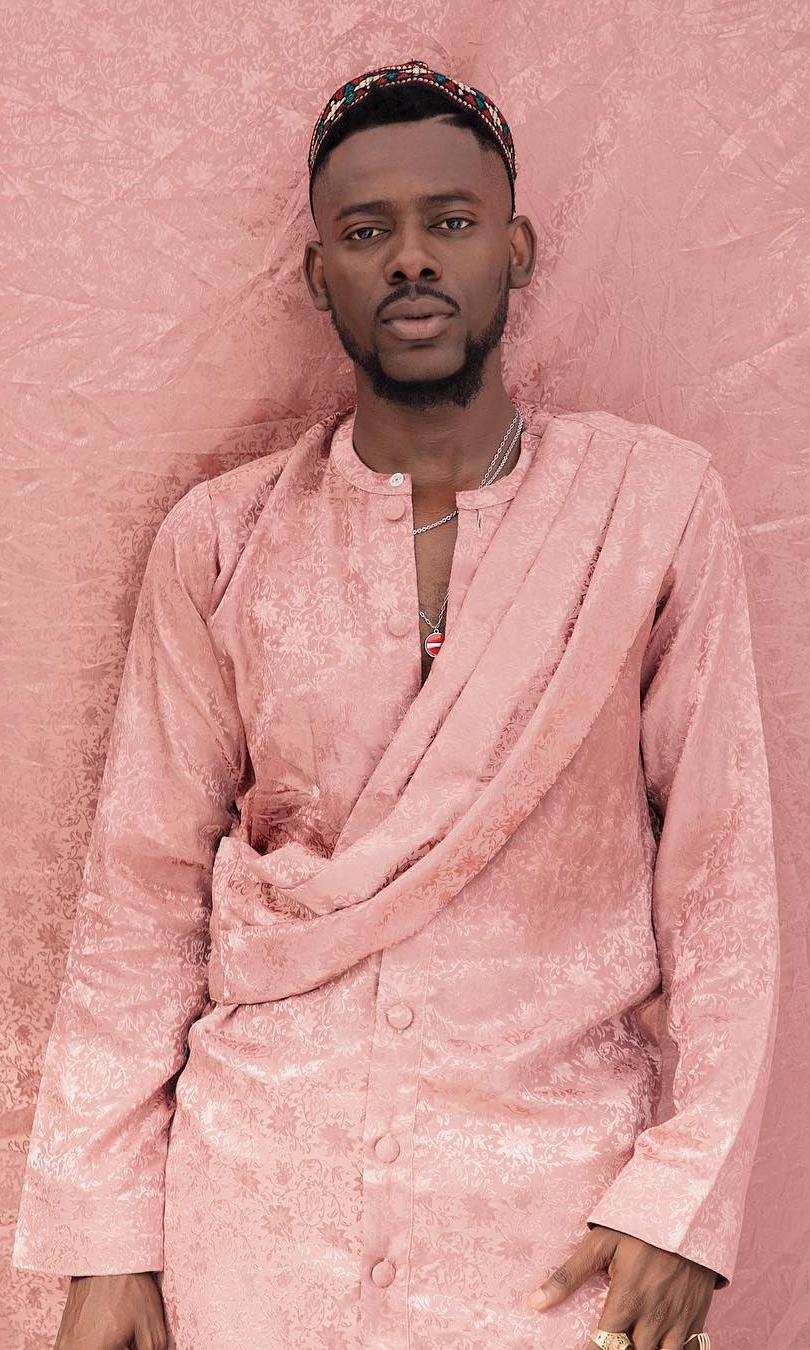 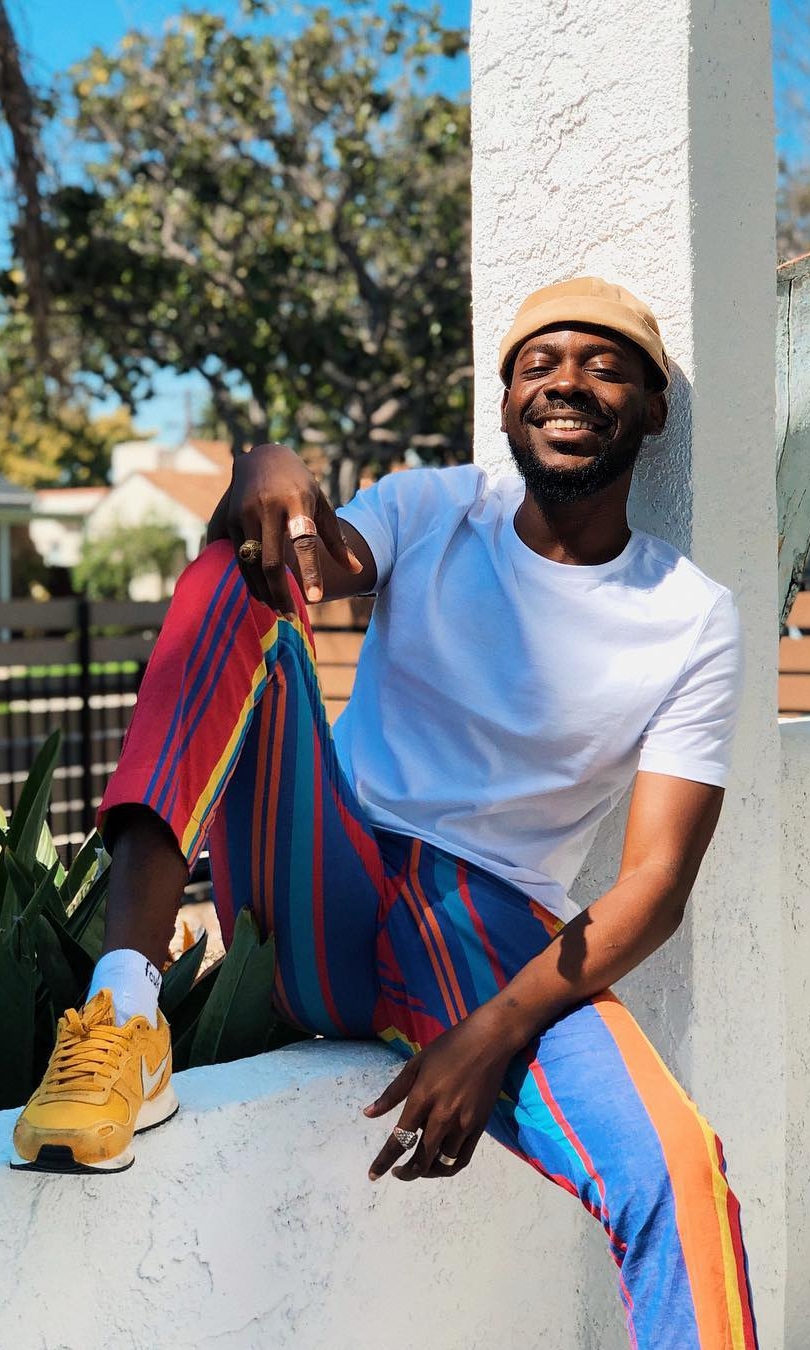 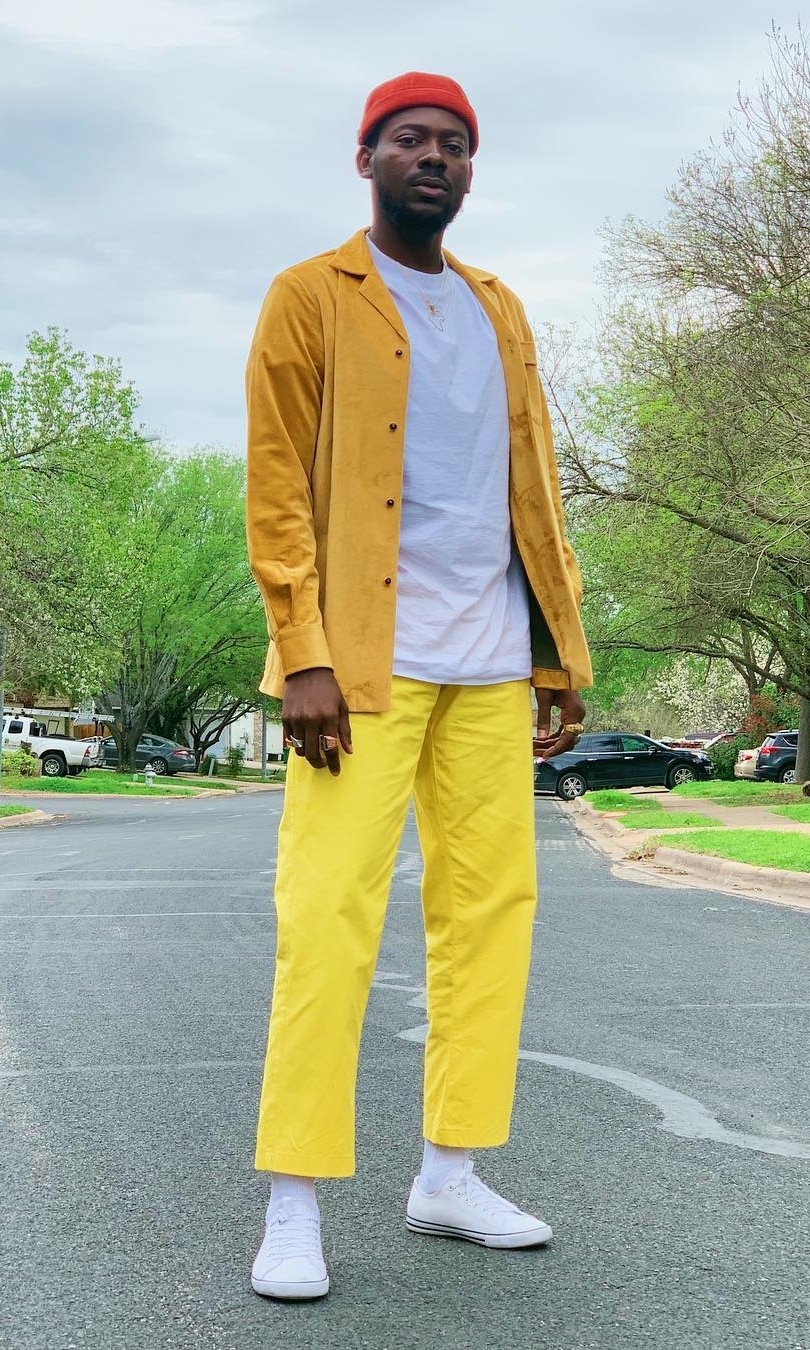 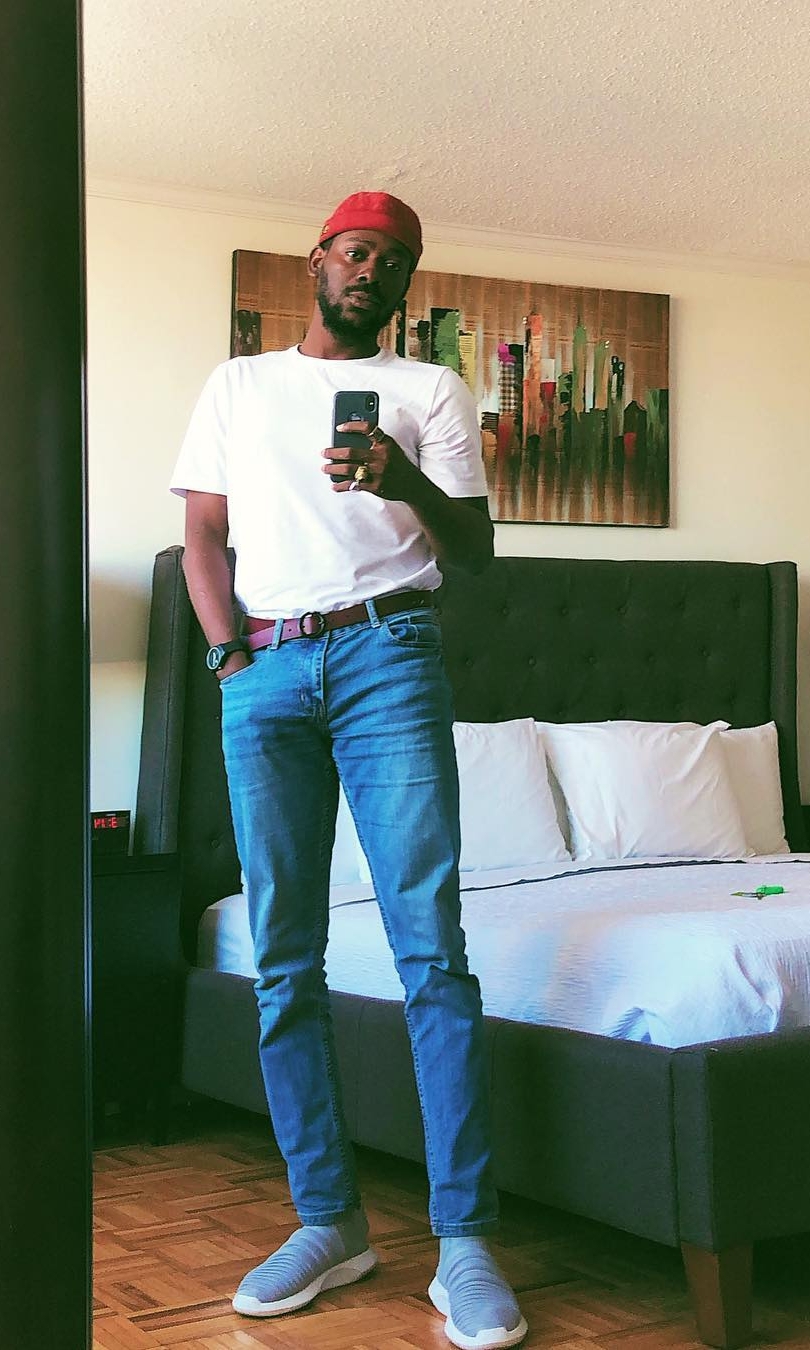 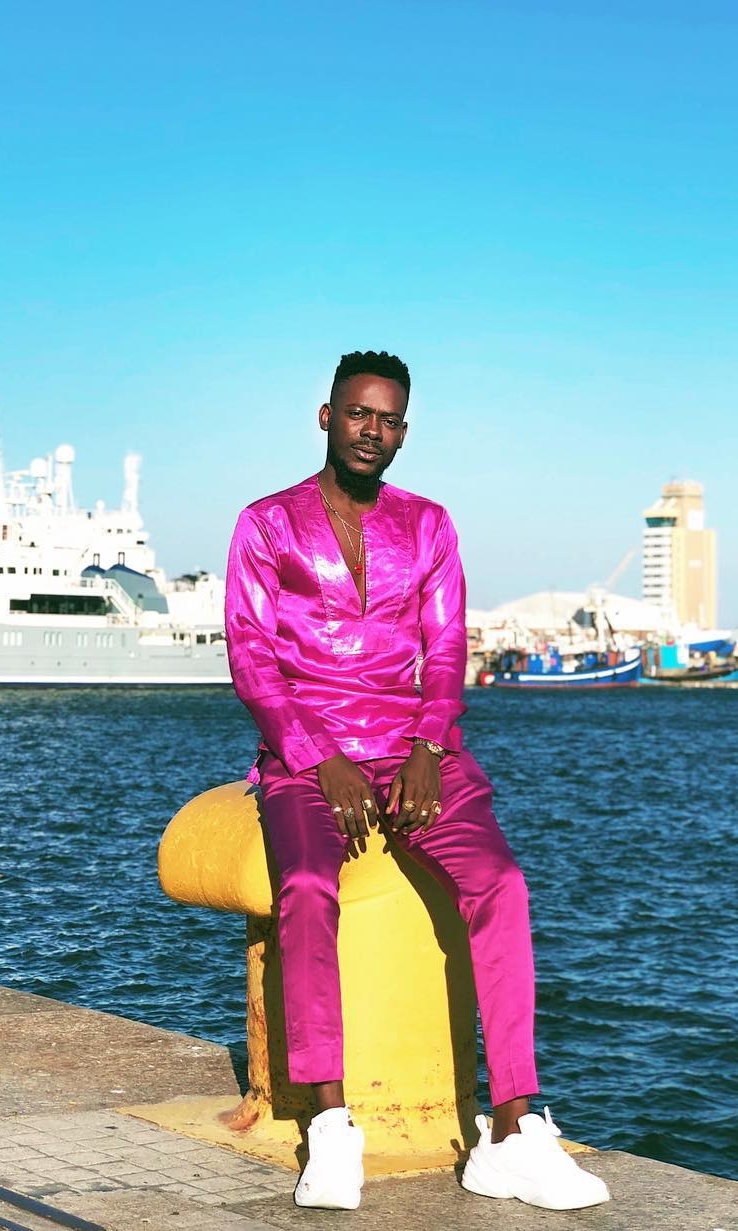 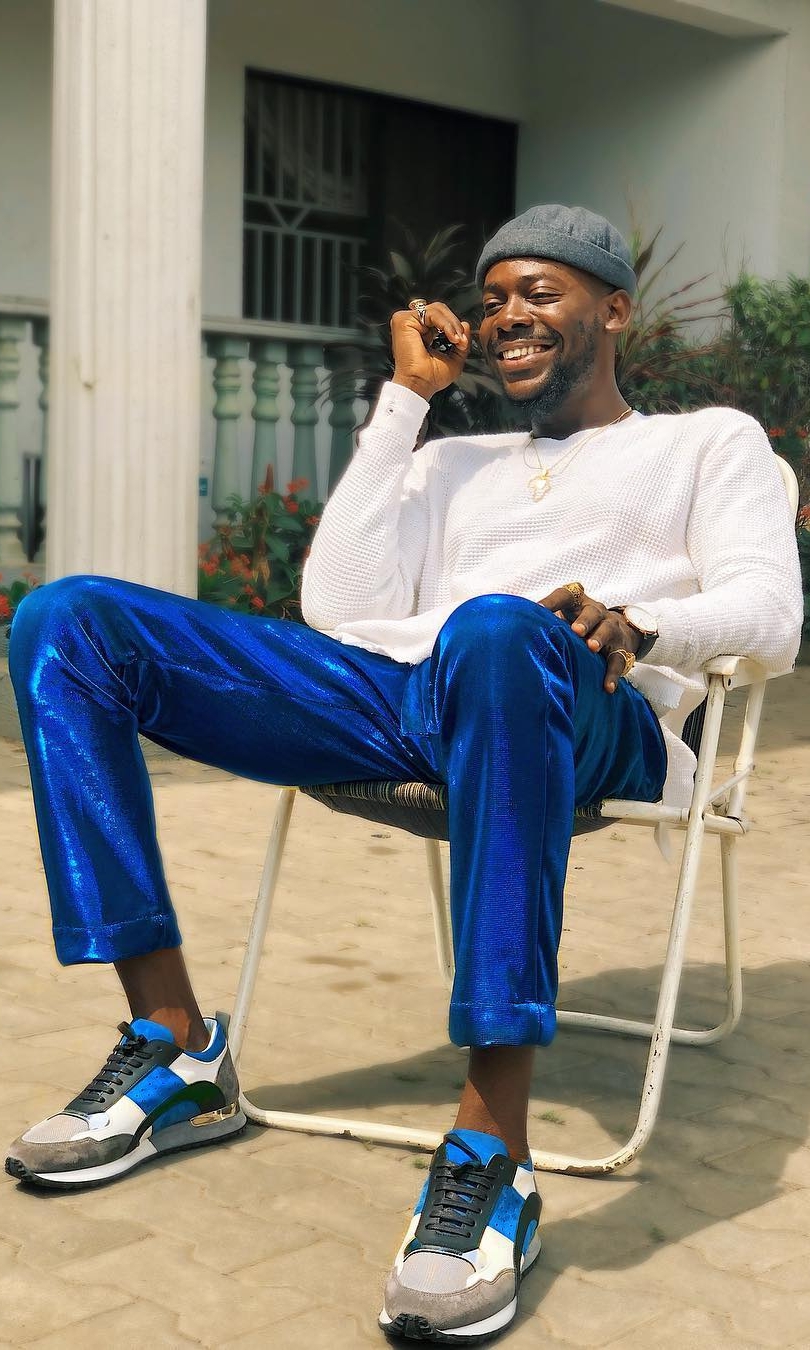 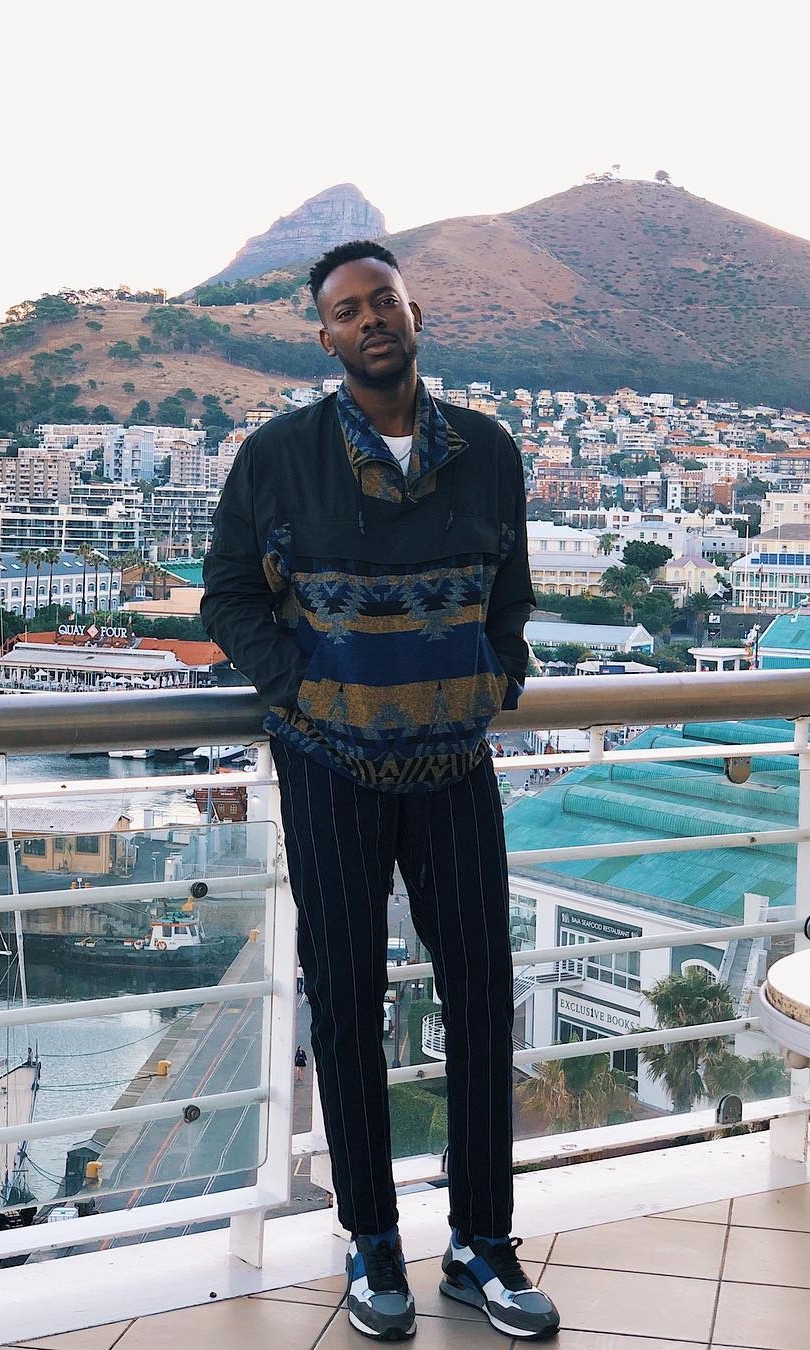 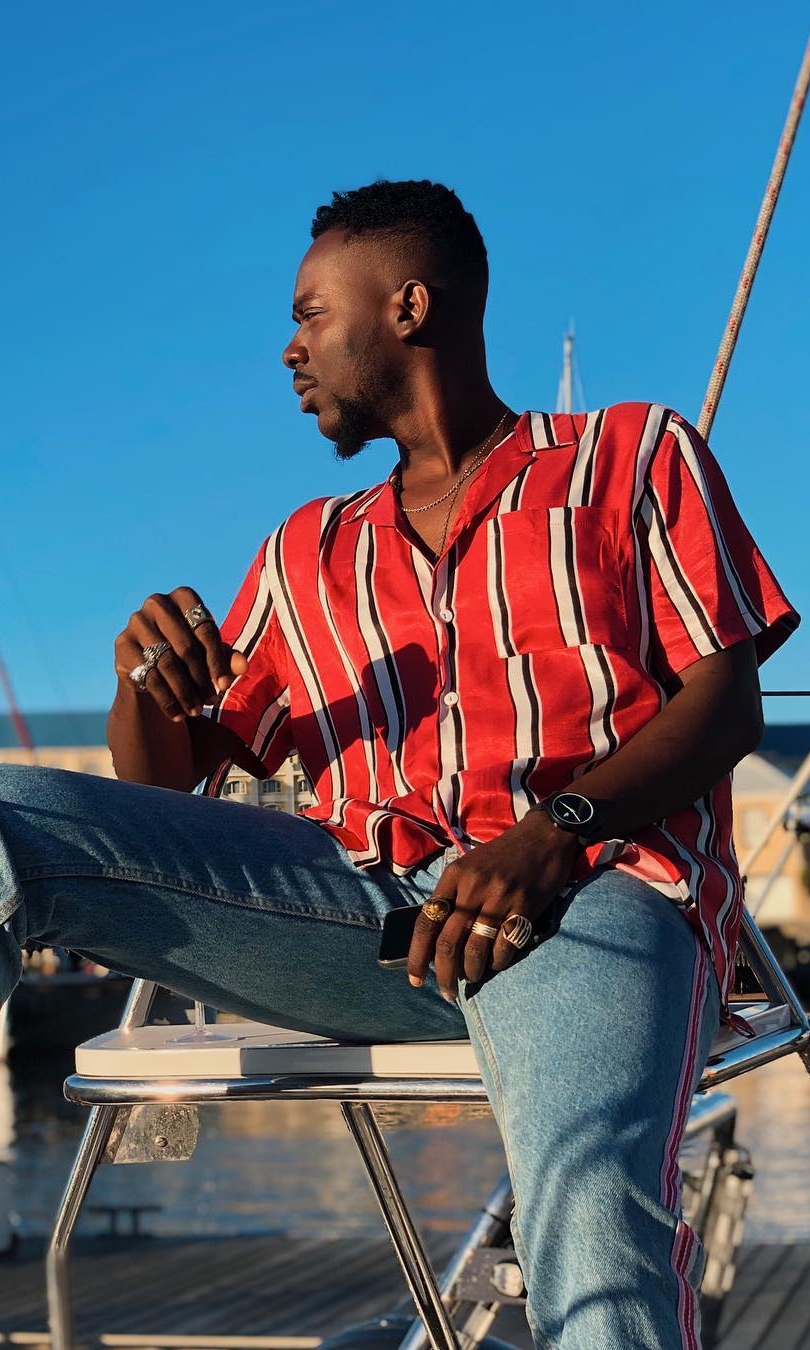