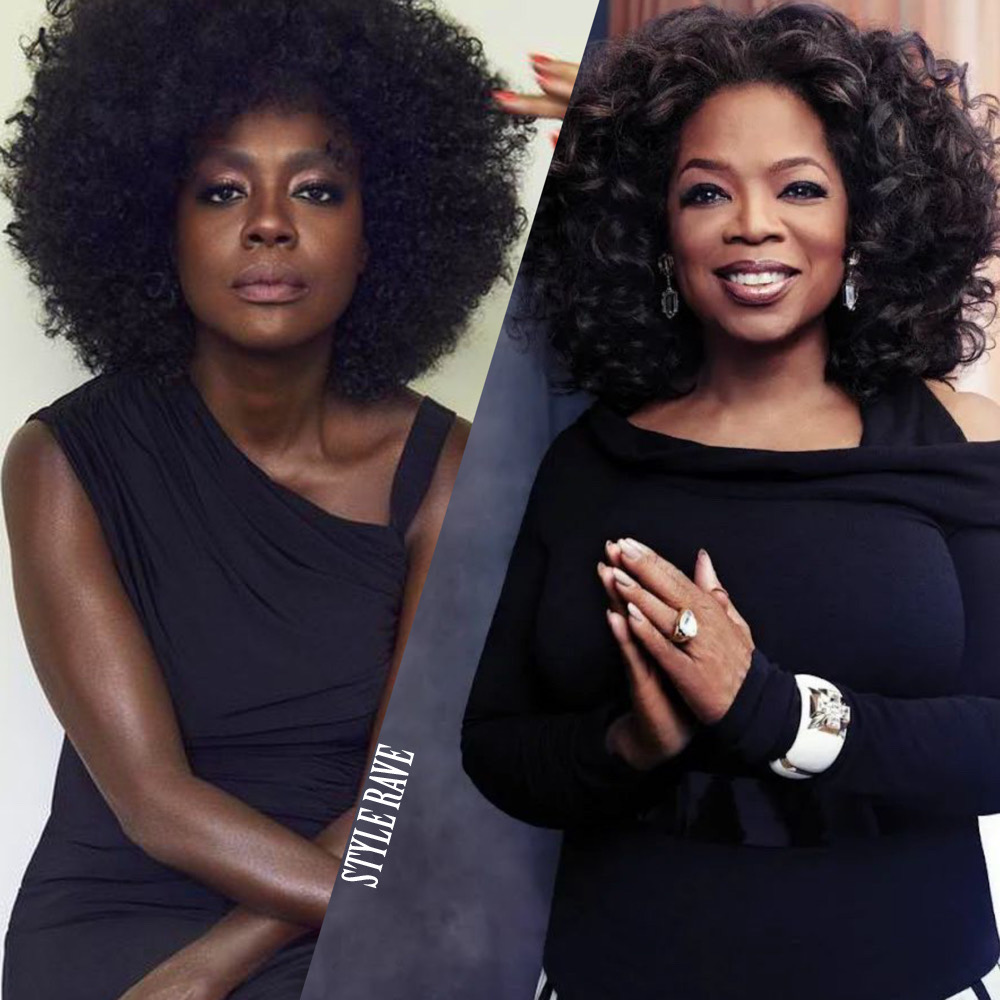 Viola Davis to sit down with Oprah Winfrey in a highly-anticipated interview, Rita Dominic holds bridal shower, Bukayo Saka covers GQ Style. Stay in the know with our Rave News Digest which summarizes five of the hottest global news you need to catch up on, saving you time and energy. Consider it your daily news fix.

On April 22nd, Oscar-winner Viola Davis will sit down with Oprah Winfrey for a heavily anticipated Netflix Special: “Oprah + Viola: A Netflix Special Event.” According to reports, Davis will discuss her new memoir entitled “Finding Me.” The 48-minute Netflix Special will give the audience a look into Davis as she shares memories of her childhood of abuse, extreme poverty, and “all the things that cause you pain.”

She details how giving up the idea that her past could have been different has brought her peace, forgiveness, and a higher sense of self. In the special, Davis also talks about manifesting the loves of her life while also depicting how she became one of the most talented and celebrated actors in Hollywood. Her memoir, Finding Me, will be on sale on April 26th.

Nollywood actress Rita Dominic had some of her close friends organize a beautiful bridal shower over the weekend. The movie star and her partner Fidelis Anosike got engaged early last week. The private event saw some of Hollywood’s finest actresses in attendance.

From Ego Boyo, Ini Edo, Kate Henshaw, Dakore Egbuson-Akande to Mo Abudu, Joke Silva, Chioma Chukwuka, Michelle Dede, it was indeed a beautiful evening filled with fun and laughter. It is reported that Dominic and Anosike will be getting married in Imo State on April 18th and 19th.

South African rapper AKA paid tribute to his late fiancée Anele ‘Nellie’ Tembe on social media on the anniversary of her death. She fell off a high building in Cape Town, where she was on a getaway with the rapper. “It is with the deepest regret that we, the Tembe and Forbes families, confirm the untimely passing of our beloved fiancé, daughter, sister, and daughter-in-law, Anele Tembe (22). Anele tragically passed on in the early hours of this morning, Sunday, 11 April 2021,“ read a statement from the Tembe family at the time.

In remembrance of the late beauty, the “Fela in Versace” hitmaker has taken to Instagram and Twitter to pay a heartfelt tribute to the woman who was supposed to be his wife. “I’ll remember this day for the rest of my life. 11/04/2021. Every day I pray for the healing of your family and my family.”

Former Chelsea striker Didier Drogba has been cleared to stand in the elections to be the next president of Ivory Coast's football federation. He’s one of six candidates.

"I can bring the change that the federation and the clubs need,” he told BBC Africa. pic.twitter.com/7AI3S1wfL4

Former Chelsea striker Didier Drogba has been cleared to stand in the long-delayed elections to be the next president of Ivory Coast’s football federation (FIF). A total of six candidates, including outgoing vice president Idriss Diallo, have been approved by FIF’s FIFA-installed normalization committee to stand in the polls on 23 April. The voting was originally scheduled to be carried out in September 2020 but has been repeatedly postponed because of ongoing issues over the eligibility of certain candidates, including Drogba.

Drogba played more than 100 times for the Elephants, including at the 2006 and 2010 World Cups, but was told in August 2020 that he was not eligible to stand in the election. After intervention from the world governing body FIFA, the 44-year-old, who won four Premier League titles, four FA Cups, and the Champions League across two spells with Chelsea, retains his hopes of running the game in the West African country.

Arsenal star Bukayo Saka has become the latest footballer to grace the cover of GQ Style, with the 20-year-old winger discussing food, fashion, and music alongside his rise to prominence and the best opponent he has faced. A homegrown product of the Gunners’ academy has enjoyed a meteoric rise to prominence, with remarkable progress allowing him to make more than 120 appearances at club level while also earning 14 senior caps for England.

He is now following in the footsteps of David Beckham and Mohamed Salah by adorning the front page of the men’s style magazine. Viola Davis Oprah Winfrey