For the popular actress Laverne Cox, there have been a good number of firsts. She was the first openly transgender woman to receive a Primetime Emmy nomination and also the first to star as a television series regular. The list goes on. In her Paper Magazine cover story, Laverne reveals a lot about what it means to be a transgender woman in Hollywood.

For a double minority like herself, the loops she has had to jump in the film industry have been twice as many. She’s not just a transgender woman but also a black woman, and for that reason has had to work even harder to build a name for herself. 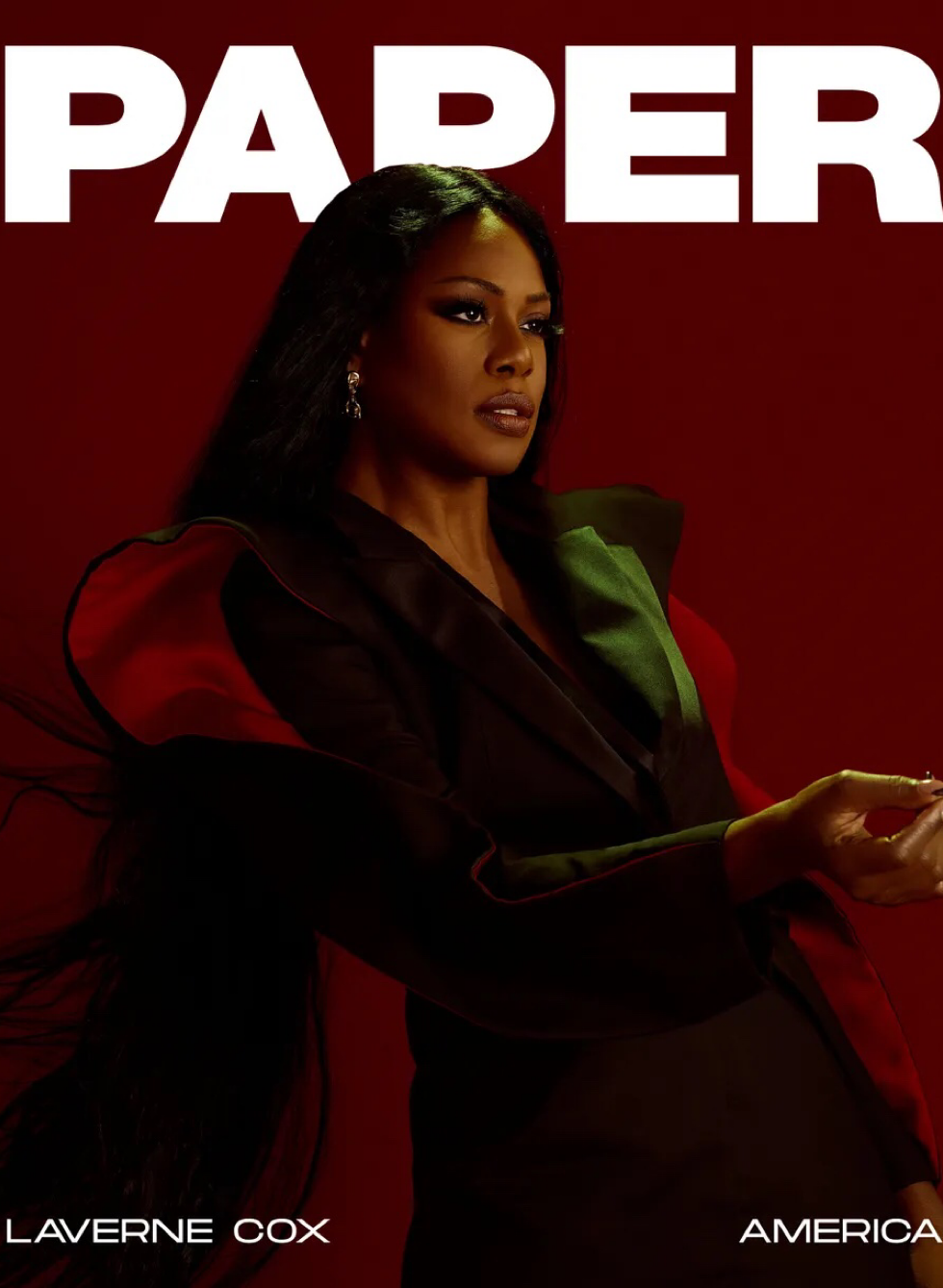 The 48-year-old actress’s career blew up in 2013 when she acted as a transgender inmate, Sophia, in the hit TV series Orange Is the New Black. The next year, she was nominated for a Prime Time Emmy for her role in the show. 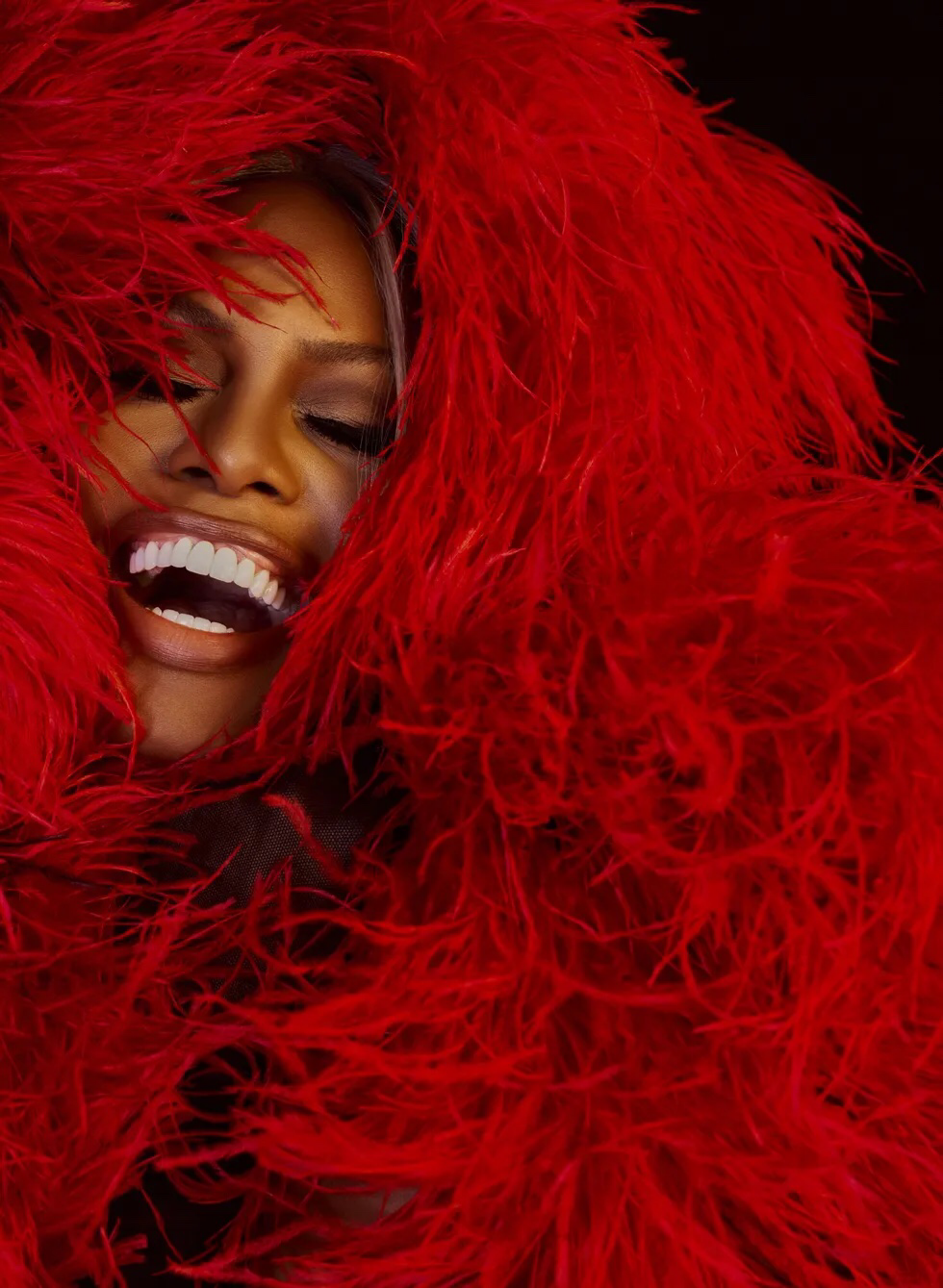 For her Paper cover story, Laverne talks about what it is like to be a transgender woman in Hollywood, in America, and her responsibility as a trans rights activist.

Here are 3 things Laverne Cox shared as a transgender woman…

#1. To whom much is given, much is expected 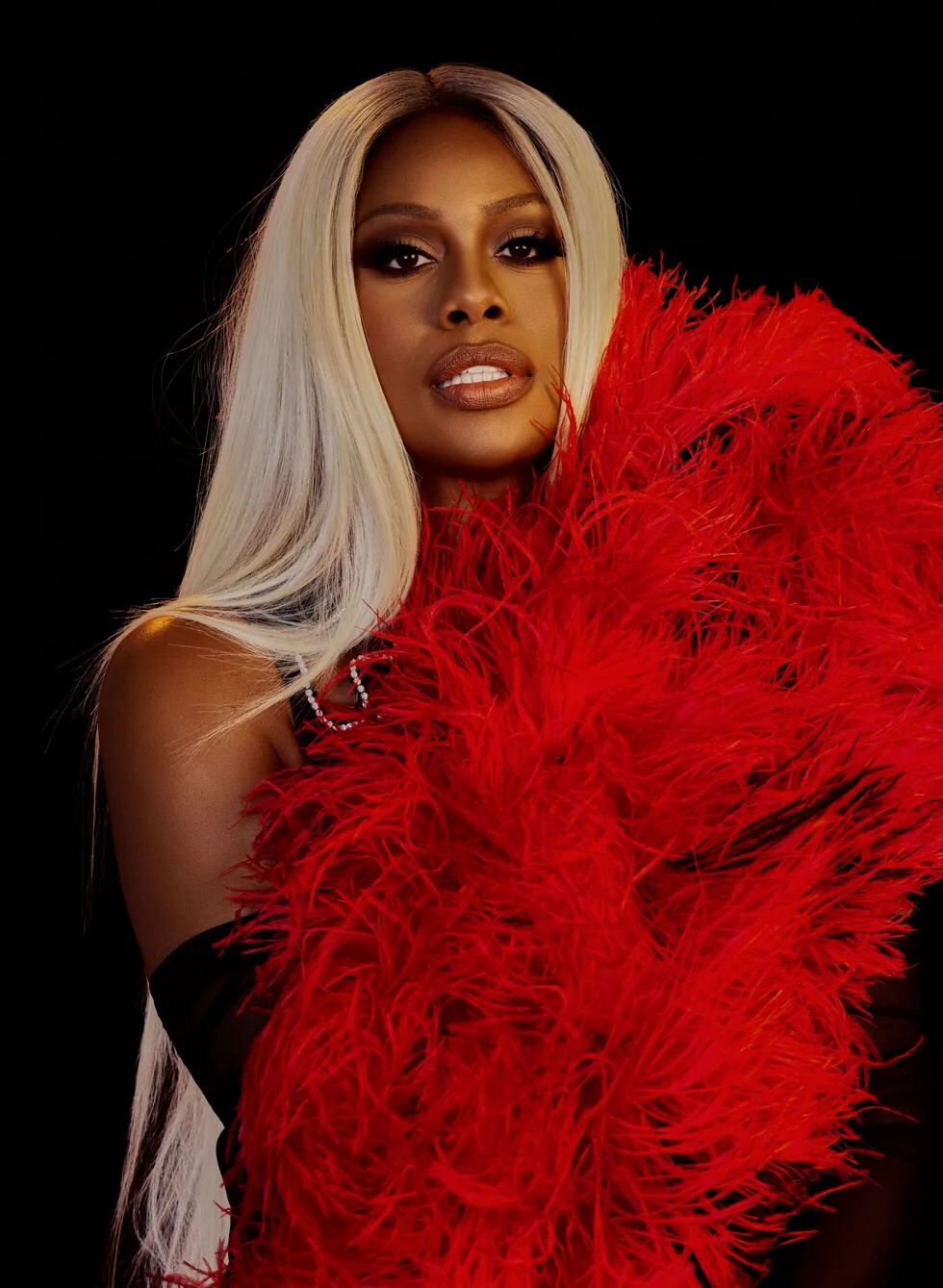 It has been a hard year for everyone globally, and even more so for people with huge platforms. A platform like hers requests her voice on many key issues, and at the moment, she feels exhausted, but she can’t back down. Transgender woman. 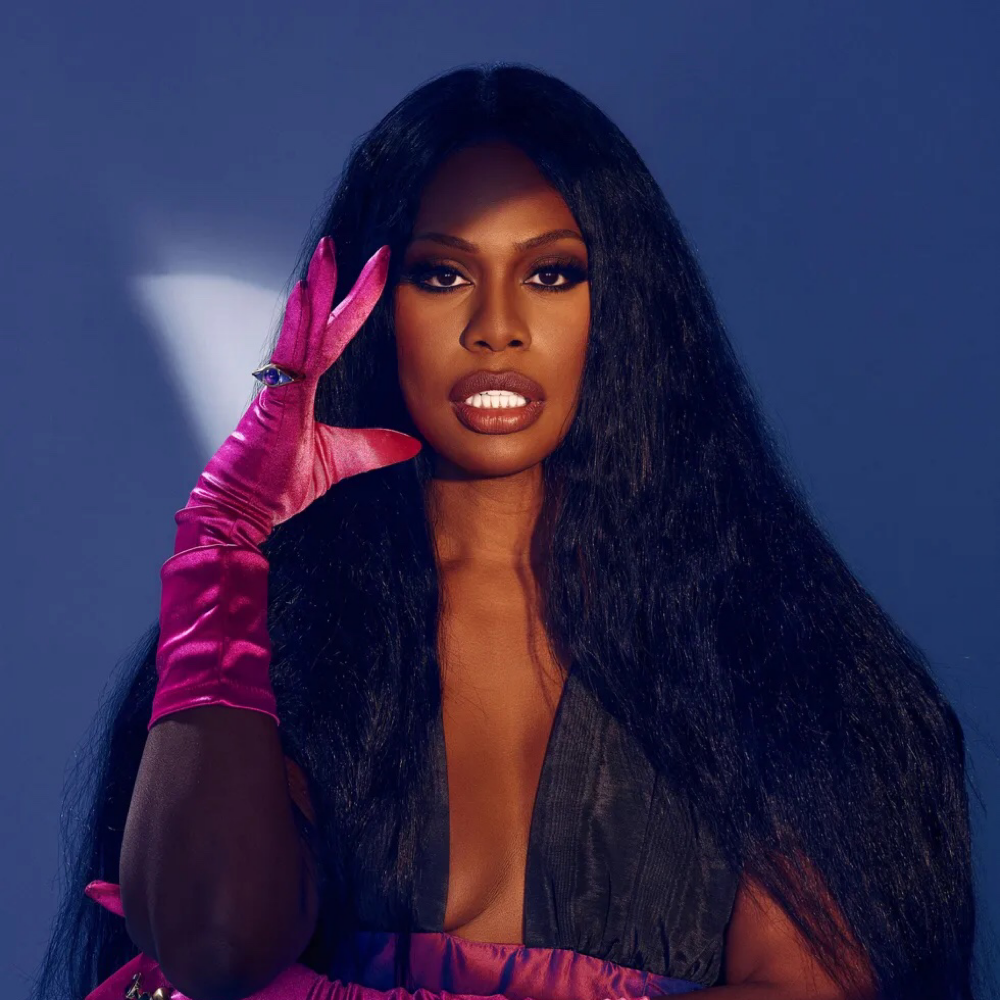 In her words: “There is a lot of responsibility that I felt like a citizen of the world and a person with a platform…” Transgender Celebrities News

“—but my body has been stressed out and depleted for a really long time. I’ve been pushing past it for success and to be of service for so many reasons. You get to a point when the body just can’t keep doing that. It’s not sustainable. Girl, it has really done a number on me this year.”

#2. She is constantly learning about her body and natural hair 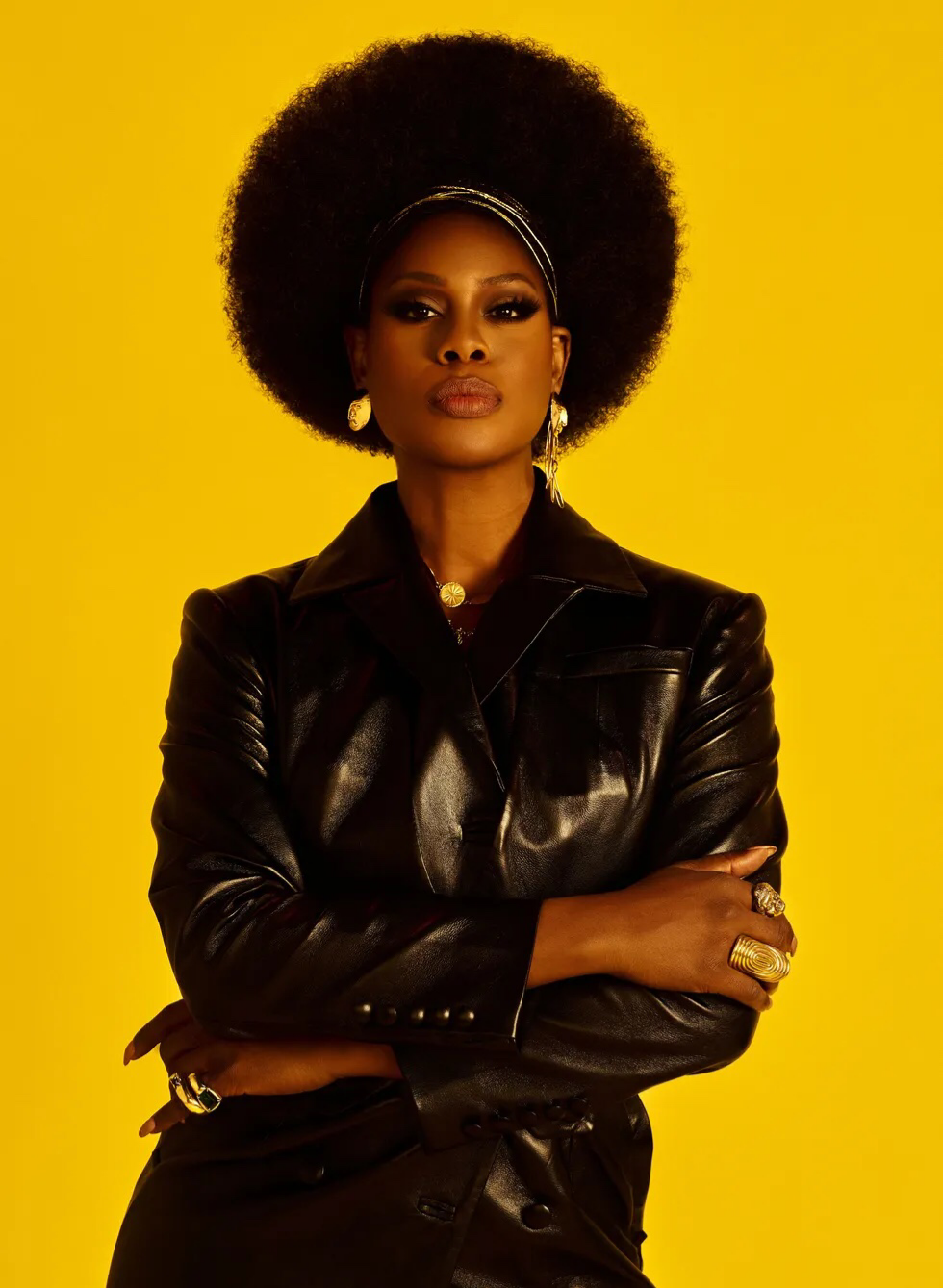 “I’ve learned that I have to really listen to my body.” She said.

For the new film, Bad Hair, Laverne plays a mystical hairstylist much like her character, Sophia, in Orange Is the New Black. Before taking on the role, she ensured that her body was open and not tense to the prospect. Beyond her body’s reaction to things, she has learned to pay attention to her hair and not blindly agree with the phrase, “beauty is pain,” as it doesn’t have to be. Transgender woman.

#3. Hair goes beyond aesthetics for a Transgender woman 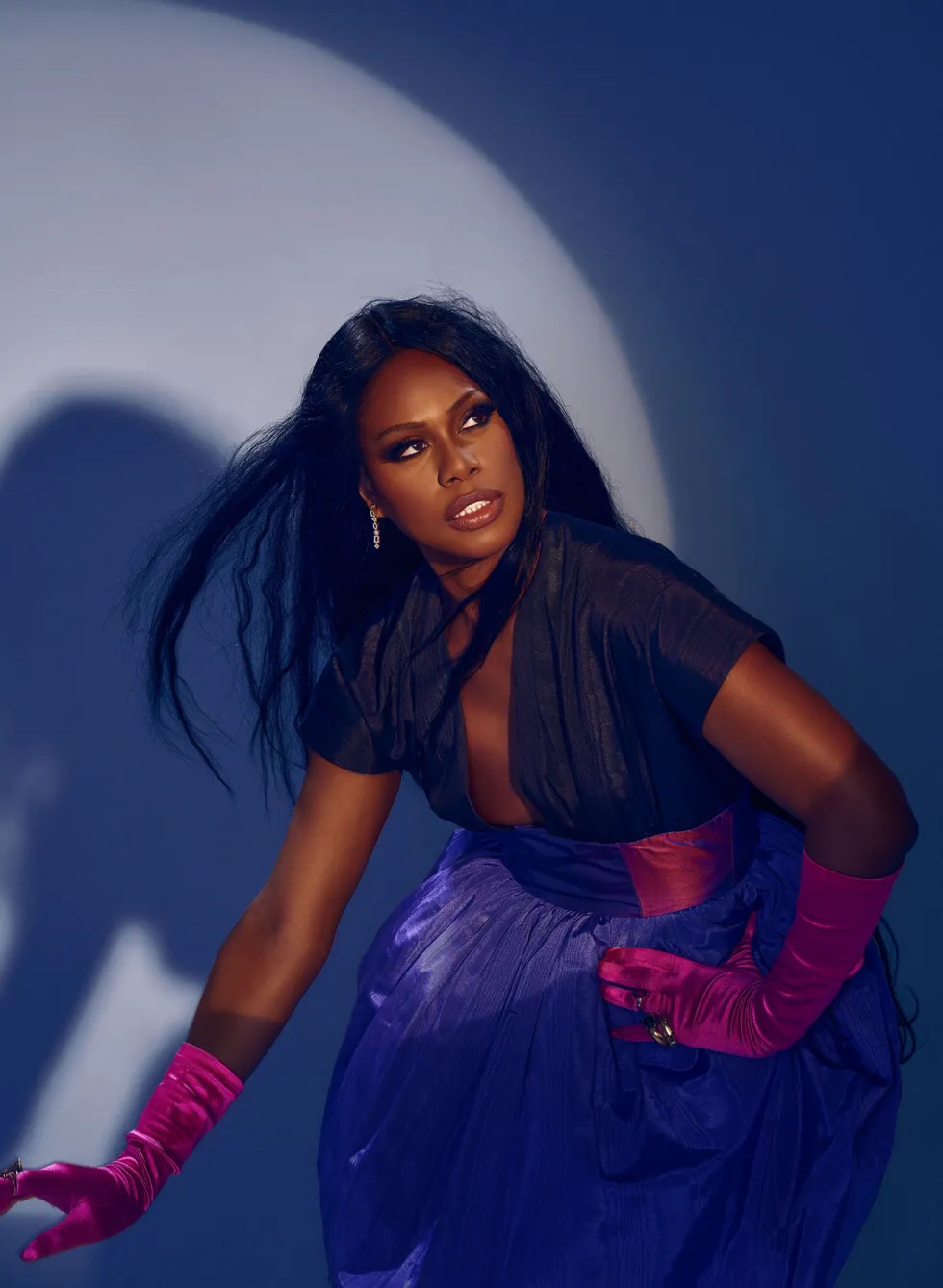 While her many weaves are an aesthetic that she loves, she admits that for many others like her, it is a means of survival, of fitting in. She said, “It would be great if [our hair] was just a choice divorced from some political reality.” However, this is not the case now. So many trans folks are still being murdered disproportionately. They are forced to make hairstyle choices that, simply put, increase their chances of staying alive. 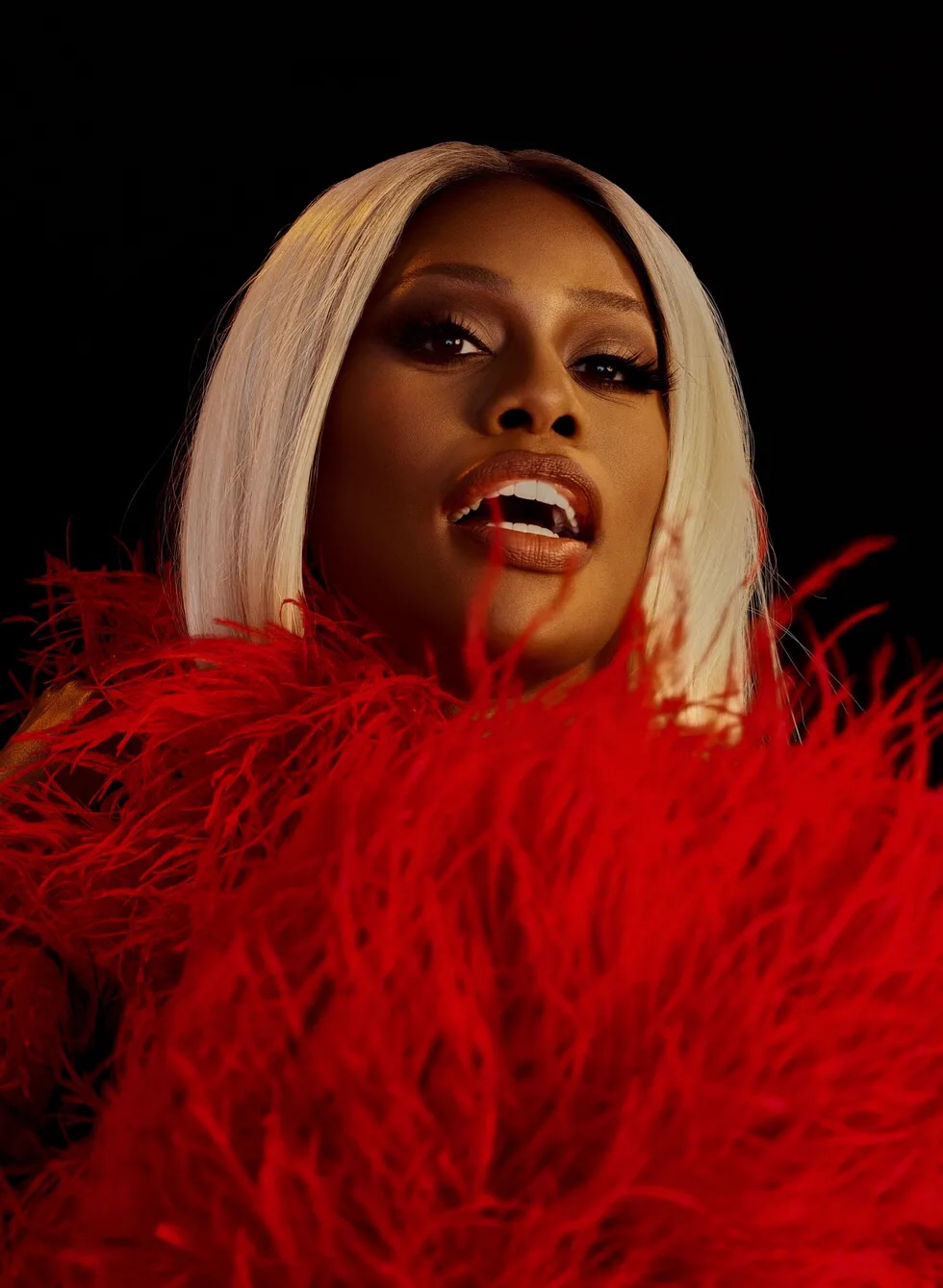