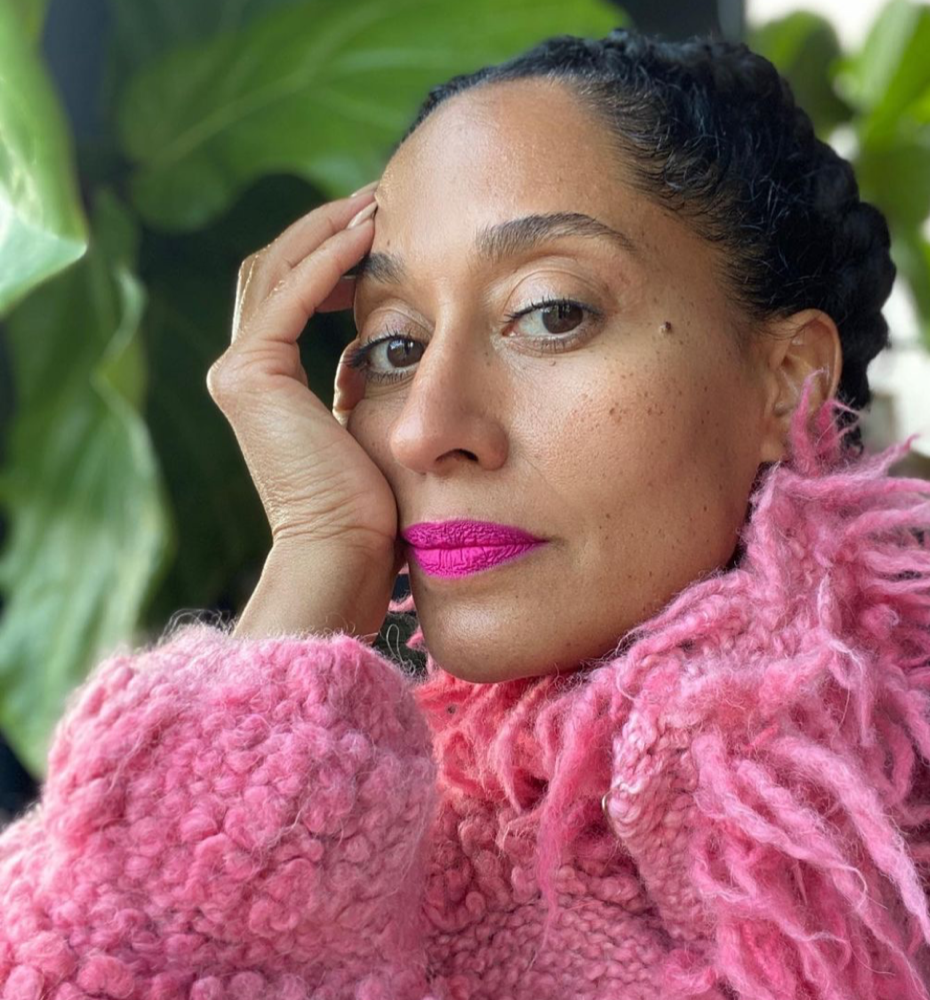 Happy birthday Tracee! American actress Tracee Joy Silberstein is popularly known as Tracee Ellis Ross, and today, 29 October, she turns 48. You may remember her as an actress in the hit Emmy Award-winning comedy TV show, Black-ish, but did you know that Tracee is also a singer? This multi-faceted woman has acted in a good number of movies too!

Tracee Ellis Ross was born in 1972 to music legend Diana Ross, then a member of the music band, The supremes, and Robert Ellis Silberstein, a popular music manager. She has six siblings, with most of them being in the entertainment industry. 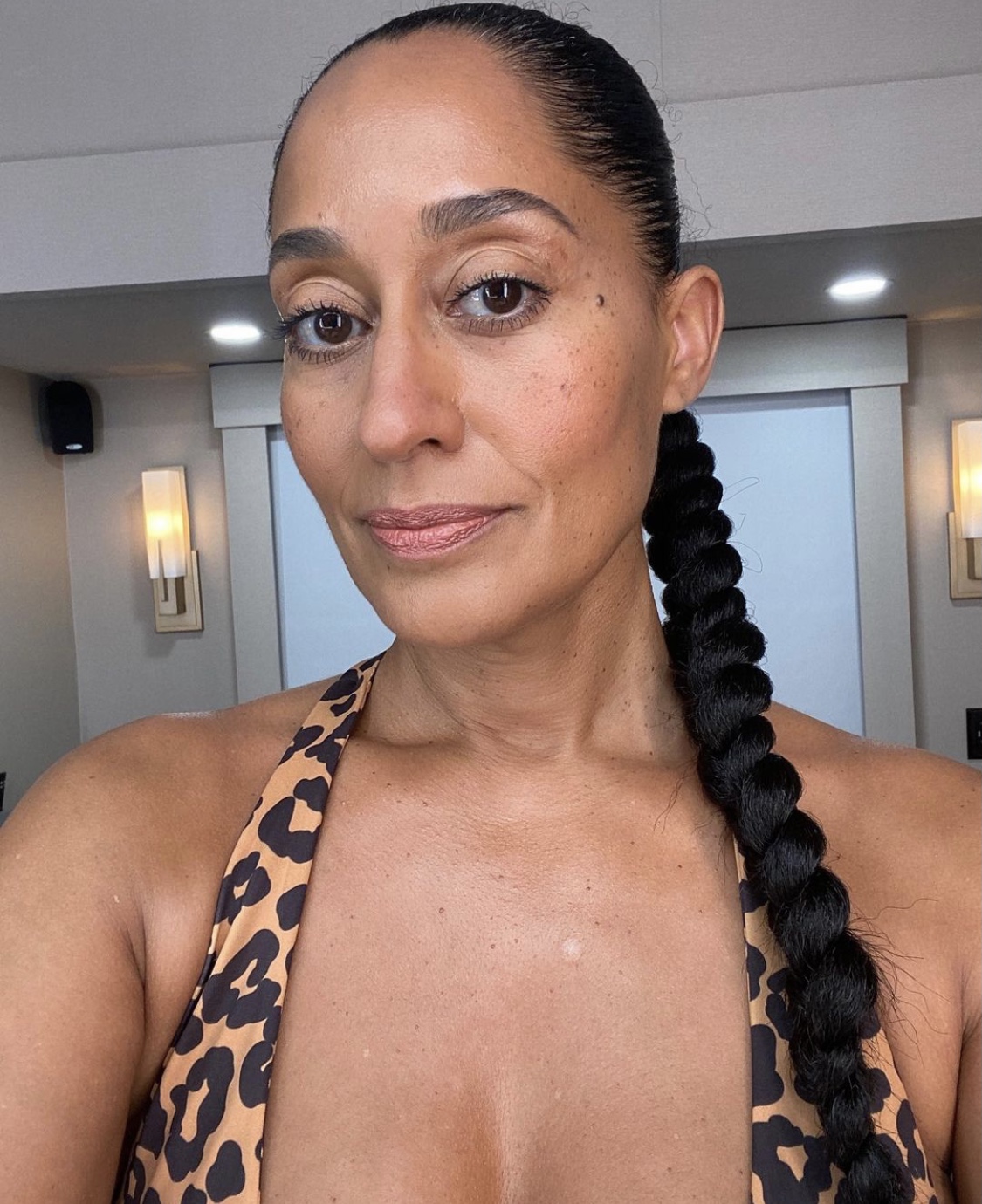 She started as a model in her teens, then when she attended  Browns University, she started to act in plays. She graduated in 1994 with a degree in theatre, and then she went on to work in the fashion industry—definitely part of the reason for her killer sense of style.

Tracee Ellis Ross made her big debut in 1996 in the indie film Far Habour and then went on to act in other roles in movies like Race against fear and Sue. In the year 2000, she had her first studio role in the movie, Hanging Up. 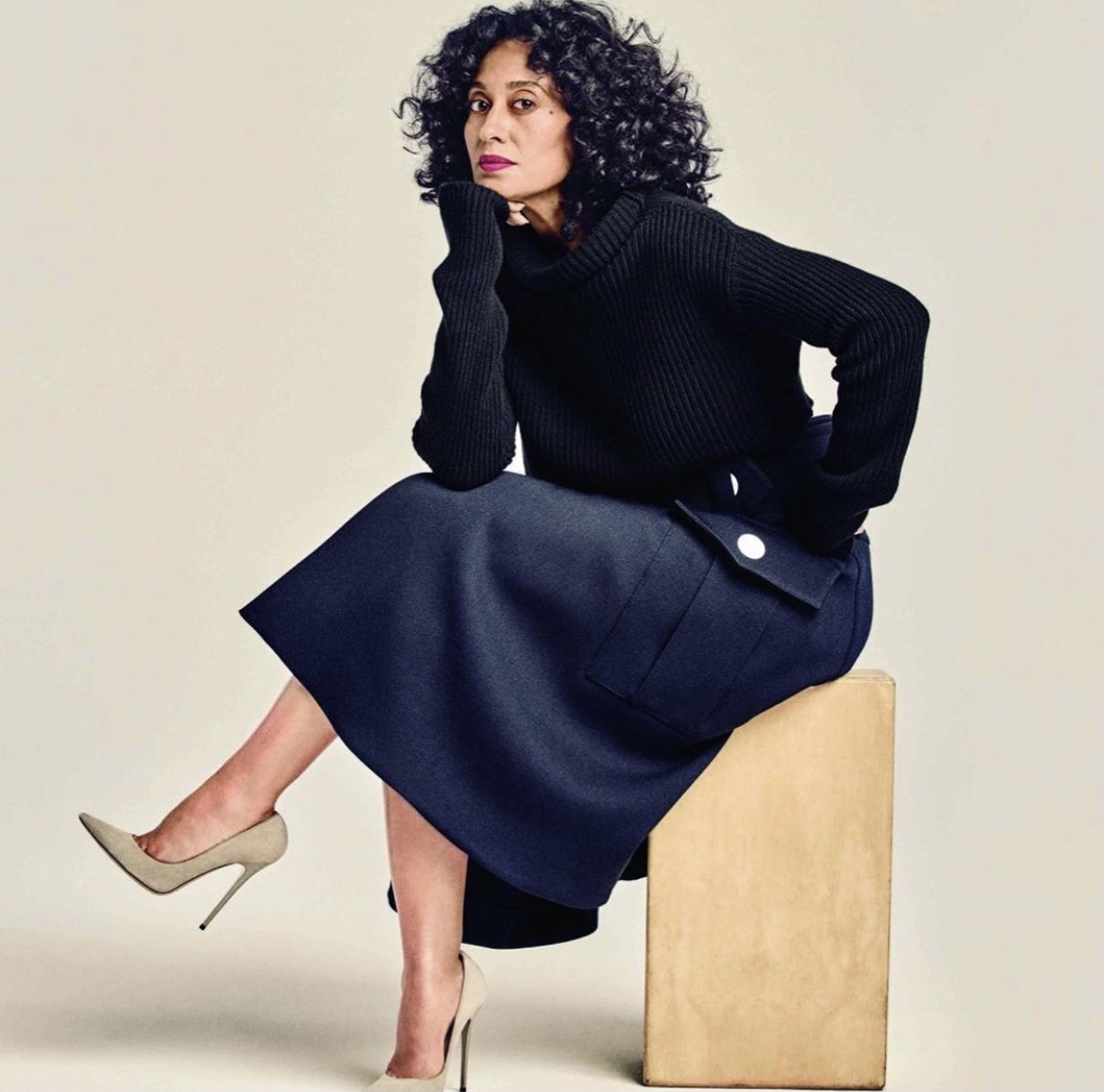 Tracee’s career train sped up when she got a role in the CW TV series, Girlfriends; the series gave her two NAACP awards, the first of more to come. In 2012, she got another for Reed Between the Lines. Tracee was then cast in 2014 in the ABC comedy series Black-ish which she gained three NAACP awards and numerous nominations for her performance in the series. She is the first black woman since 1983 to win a golden globe.

In the 2020 romantic musical, The High Note, where Tracee starred as the lead character, Grace, she also sang a majority of songs constituting the movie’s official soundtrack. It is evident she took her mother’s heavenly voice. She also owns Pattern Beauty, a haircare line for curly hair. 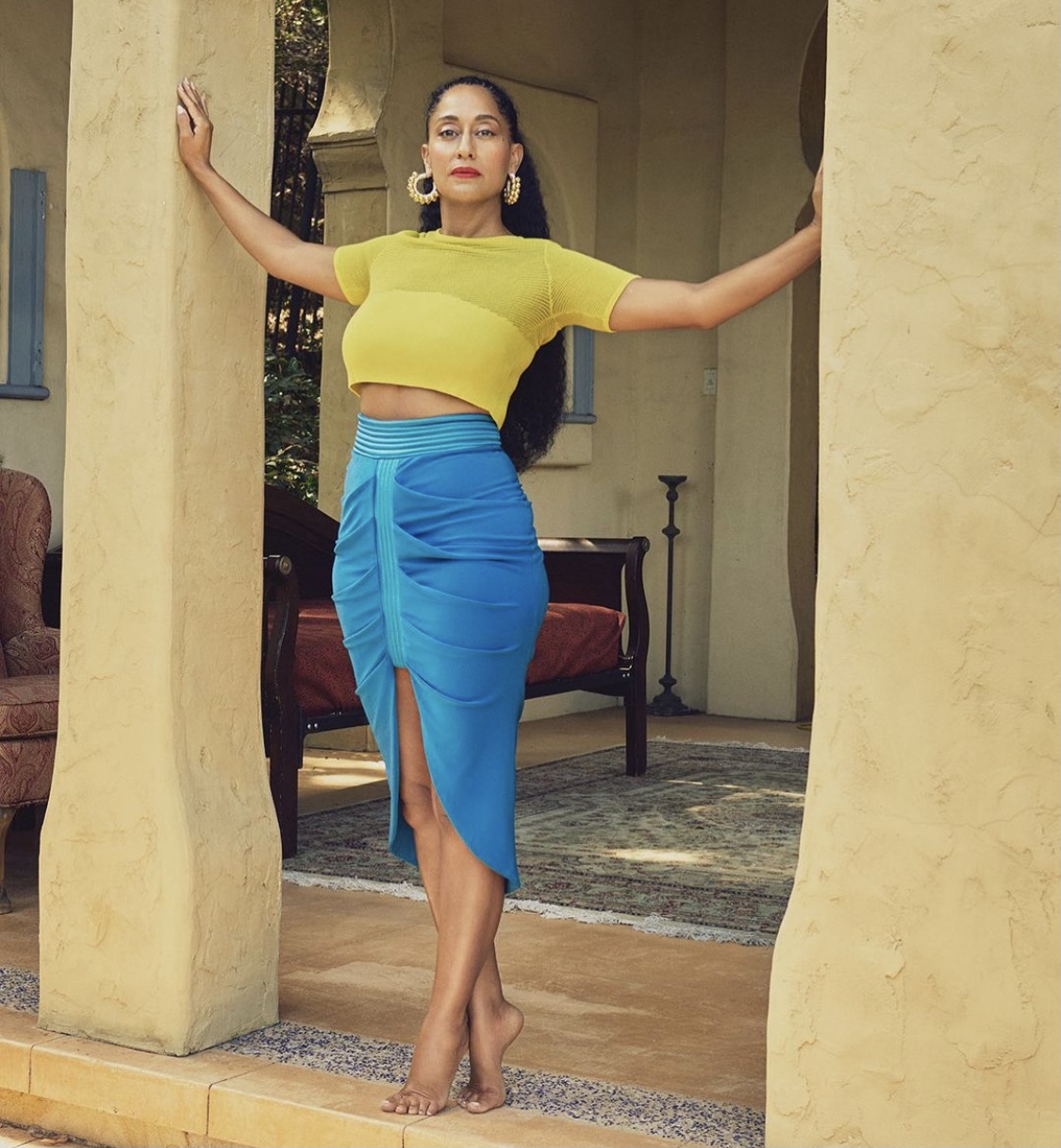 Tracee is a staunch feminist and a strong advocate against racism. She is also a Christian and has said in the past she feels a strong connection to God.

Her being unmarried without kids has come under scrutiny by several tabloids and fans in previous times. In a 2018 acceptance speech, she said, “I look back and think about all the ways we’re told that those two goals: being chosen and having kids, are what makes you worthy. I mean Nursery Rhymes. Fairytales. Books. Movies. Sixteen Candles, every love song, and even black-ish — all reiterating this narrow story of ‘husband plus child equals woman.’ And the patriarchy — the patriarchy is not pleased with me right now. I’m failing at my function. Let me tell you; Mike Pence is fucking confused by me right now.” 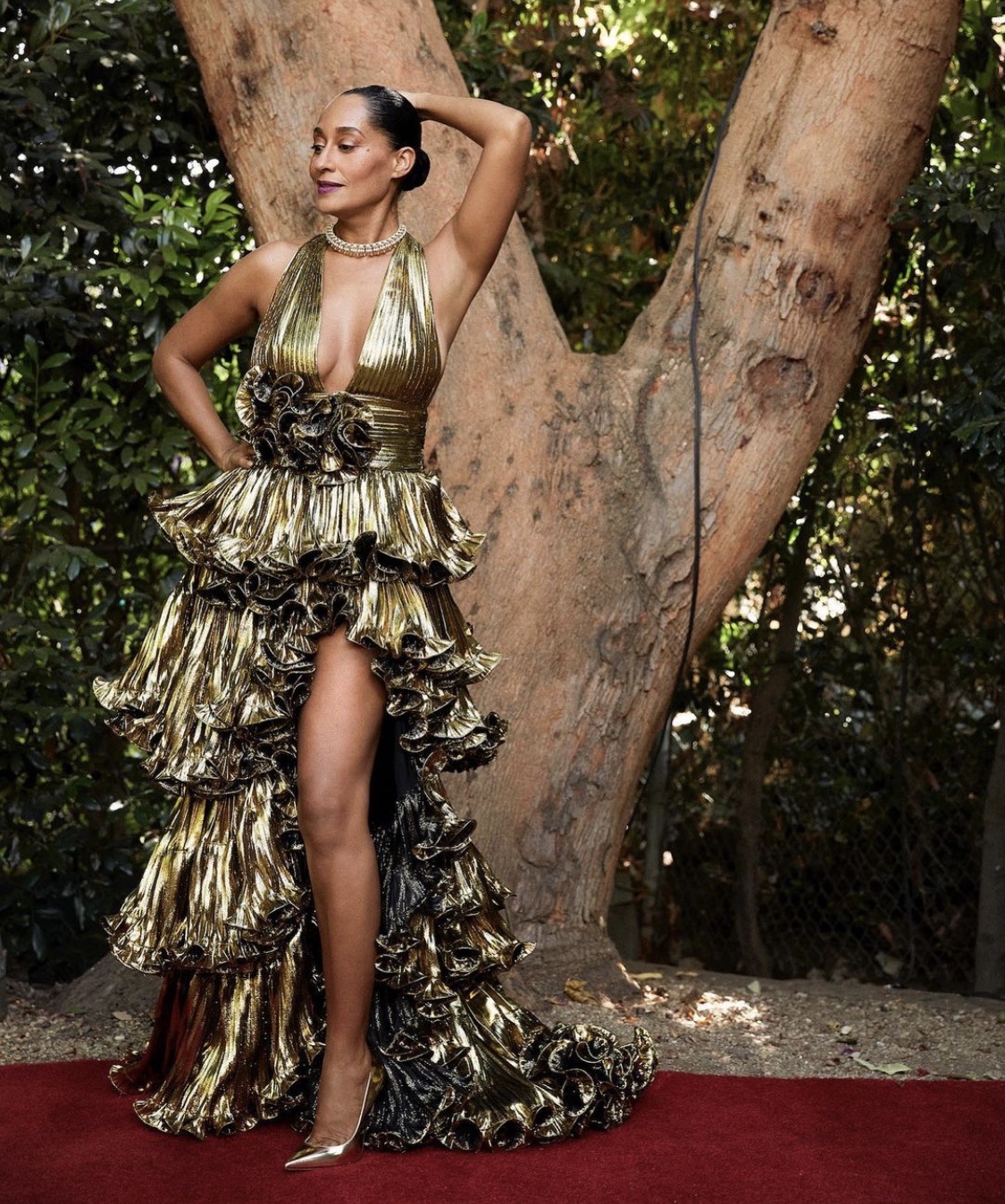 #2. Reed Between the Lines