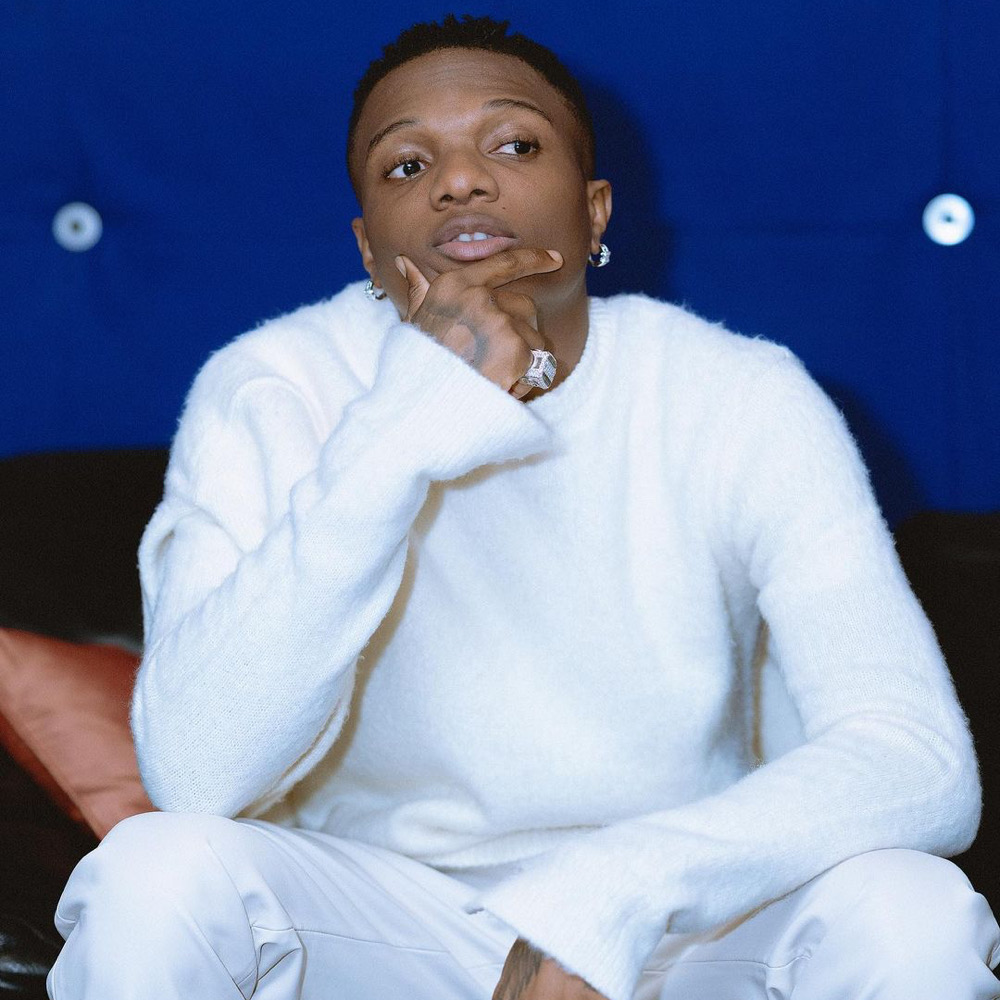 Wizkid and Tems’ Essence enters Apple Music US top 50, Nick Cannon welcomes seventh child, Vieira takes over as Crystal Palace manager. Stay in the know with our Rave News Digest which summarizes five of the hottest global news you need to catch up on, saving you time and energy. Consider it your daily news fix.

1. Wizkid’s ‘Essence’ becomes the first African song to enter the US Top 50 on Apple Music

Wizkid's album, Made In Lagos is no. 28 on US Apple Music Top Albums 8 months after its release. pic.twitter.com/ap7AkxnI7M

On July 4, 2021, news broke that Nigerian superstar and Grammy winner, Wizkid’s buzzing song, Essence featuring Tems has cracked the US Top 50 on Apple Music charts. Over the weekend, the song reached a new peak of No. 40.

This comes after several American celebrities like Kevin Hart, Khloe Kardashian, Malika Haqq, Kylie Jenner, Ari Lennox and more expressed their love for the song on their social media. The hit song was released off Wizkid’s groundbreaking album, “Made In Lagos.”

Nick Cannon and model Alyssa Scott on Saturday (July 3) announced the birth of their baby boy. The child, named Zen and the seventh for the TV personality, was born on June 23rd. Scott posted an adorable black-and-white photo of herself and the baby on Instagram on July 3 and captioned it, I will love you for eternity and accompanied that with a black heart emoji and the baby’s birth date. The birth comes after Cannon confirmed on Father’s Day the expected arrival of his seventh child.

The confirmation came shortly after the Wild ‘N Out host announced he was expecting twin sons (Zion and Zillion) with DJ Abby De La Rosa.

After being moved by the story of a young woman from Swaziland in need of a lung transplant, rapper Cassper Nyovest lent a helping hand by donating $10,500 to the cause. Twenty-six-year-old Nompilo Dlamini has been documenting her journey of living with cystic fibrosis on social media. Recently, she shared that she was in the last stage of her condition and in desperate need of $140,000 to afford the transplant that will save her life.

When Nyovest took note of her story, he decided to chip in $10,500 donation to her gofundme page. On his Instagram, the rapper posted the proof of payment to show his followers that he was leading by example.

As part of the new @RecordingAcad member class, I’m honored to have an opportunity to celebrate, represent, and give back to the music and its creators. #WeAreMusic ?? pic.twitter.com/YVHJGgoZwi

Recording Academy announced it had extended its membership invitations to established music professionals from wide-ranging backgrounds, genres and disciplines. Among the new members are Ghanaian Reggae/Dancehall artiste Stonebwoy and filmmaker and Grammy nominee Samuel Bazawule popularly known as Blitz the Ambassador.

The two join 2,708 individuals in the music industry including songwriters, engineers, producers and performers invited to the Grammys as voting members. Taking to Twitter to make the announcement, Stonebwoy said he is honored to join the Academy member list of 2021.

Crystal Palace have appointed Patrick Vieira to succeed Roy Hodgson as the Premier League club’s manager. The former Arsenal captain emerged as Palace’s preferred candidate after a lengthy process since Hodgson announced he was leaving the club on May 18. The 45-year-old Frenchman has signed a three-year contract with the Eagles, who finished 14th last season.

Vieira was sacked by French club Nice in December. Previously he had spent two and a half years in charge of Major League Soccer side New York City after beginning his coaching career in the academy at Manchester City, where he ended his stellar playing career in 2011.