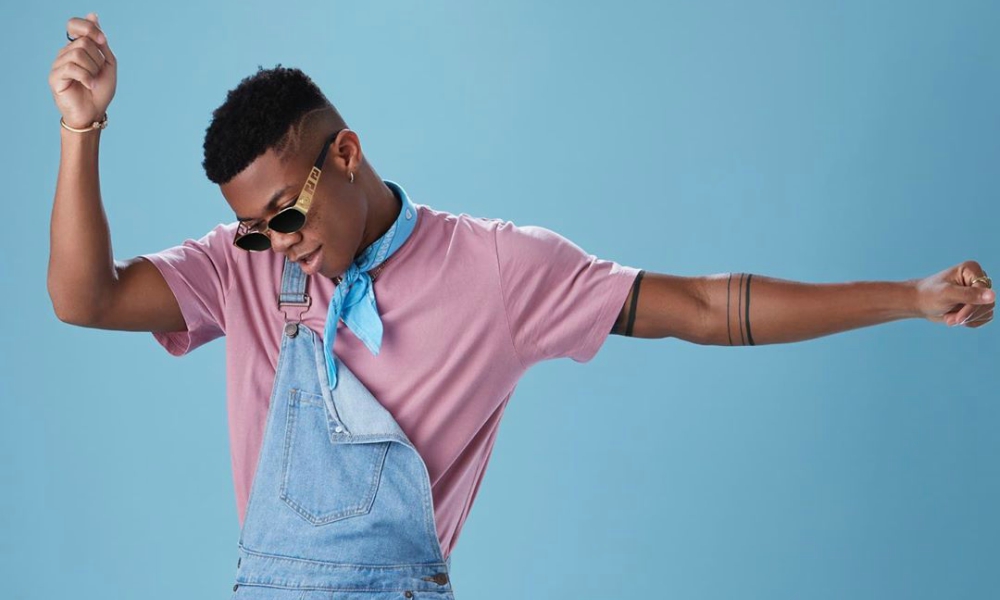 The lockdown caused by the coronavirus pandemic may have eased up in some parts of the world but the gospel of safety is still being preached on a daily basis. In most parts of Nigeria, the lockdown has been lifted for economic reasons even as cases remain on the rise. Most people are already returning to their regular programming; shuffling between work and other businesses.

Everyone looks forward to the weekend as it is a time to relax, recharge and prepare for what’s coming in the week ahead. What better way to do all that than with the hottest African songs of the moment.

Artists like Ghanaian singer KiDi are adapting to the times and getting innovative with their music videos as he shot Say Cheese at home while featuring videos of his fans participating in his music challenge on social media. KiDi also released an EP that anyone can vibe to while staying safe. The EP contains mellow R&B songs with a mash of highlife and Disco, and we have to say, we’re in love with it.

Alté singer and producer Odunsi (The Engine) released his EP “Everything you Heard is True,” and in it was Body Count, a song many have referred to as the alternative collaboration of the year. Why is that? You have to keep reading to find out.

On the collaborative end, Shizzi, Davido, and Wale believe that you can’t meet up with them if you try to compete in Won Le Ba. Samklef and Victor AD want us to Give Thanks and celebrate with even those that try to bring us down.

Abandon all your worries this weekend and elevate your mood with these thoughtfully curated Afrobeat songs by top Nigerian artistes.

As always, remember to wash your hands frequently, sanitize your environment, boost your immune system, and most importantly, stay safe!

Ghanaian highlife and afrobeat singer-songwriter Dennis Nana Dwamena who is popularly known as KiDi sings to the woman in his life as he wants her to strike a pose, say cheese and take a picture for him.

Ife by DJ Big N, Don Jazzy and Teni is a mashup of the lyrics in Westlife’s I Swear and Teni’s Billionaire. The single is a love song dedicated to the special person in their lives.

Nigerian-American rapper Wale hopped on a collaboration with Shizzi and Davido to release an infectious single titled Won Le Ba. Won Le Ba is a Yoruba word that means “you can’t meet up” and this is directed at those who want to compete with them at the club when it comes to buying bottles.

Nigerian singer and songwriter, WurlD dropped off another groovy tune titled National Anthem/Growing Wings which was taken from his just-released Afrosoul EP. The is a song for those who doubt him and prays that he fails. He says they will watch him go higher.

Samklef and Victor AD want us to Give Thanks to the Most High as everything happens for a reason. He believes this life is all vanity and every man has his season. He is thankful that man is not God as so many things would have gone wrong.

Odunsi has finally gifted us with his highly anticipated 7-track Extended Playlist which includes the much sought-after bangers like Wicked, Sexy and PDA. Off the tape is ‘Body Count’. Odunsi (The Engine) enlisted the help of Amaarae , Gigi Atlantis & Deto Black, a stellar set of vocal powerhouses pushing the Alté gospel on the African continent and beyond. top afrobeats songs 2020

Ghana’s Lynxx Entertainment pop star and one of the very talented artists on the rise across the continent, KiDi released yet another new classic song titled “Next Time I See You.” To perfectly execute the song, KiDi drew inspiration from the disco era. The Nova-produced song was off his newly released 5 solid tracks EP titled “Blue the EP.”

E Kelly and Mr Eazi have teamed up to deliver a new jam titled ‘Need Somebody’ off E Kelly’s new project titled ‘No Secrets’. This isn’t the first time the duo have worked together as they both worked on Eazi’s smash hit ‘Pour me water’. Fans have been talking about the connection between both songs. top afrobeats songs 2020

After working in the past few years to build his reputation as one of the most exciting breakout names coming out of Naija right now, WurlD releases his new track ‘Wayo’. The heavy-on-instrumental song envelops Afrocentricity to create a track that feels timeless and international, yet very much stamped with WurlD’s signature.

Considered as one of the most promising singers of the Nigerian new wave, Lagos-based neo-soul singer Lady Donli immerses herself in Ghanaian sound as she enlists Ghanaian contemporaries Darkovibes and Kuvie on newly released ‘Wonda Wonda’. Darkovibes combines seamlessly with Lady Donli, as they blend their unique voices over the smooth but groovy production by Kuvie.

Your Nails May Be Delaying Your Promotion: 5 Manicure Looks To Avoid In A Corporate Setting

Vivica Fox Turns 56: A Look Back At Some Of Her Best Fashion Moments

Nail Art Trends: 10 Super Cute Designs You Can Do At Home | ICYMI

ICYMI: See 12 Of The Hottest Ways To Style Your Biker Shorts With A Blazer