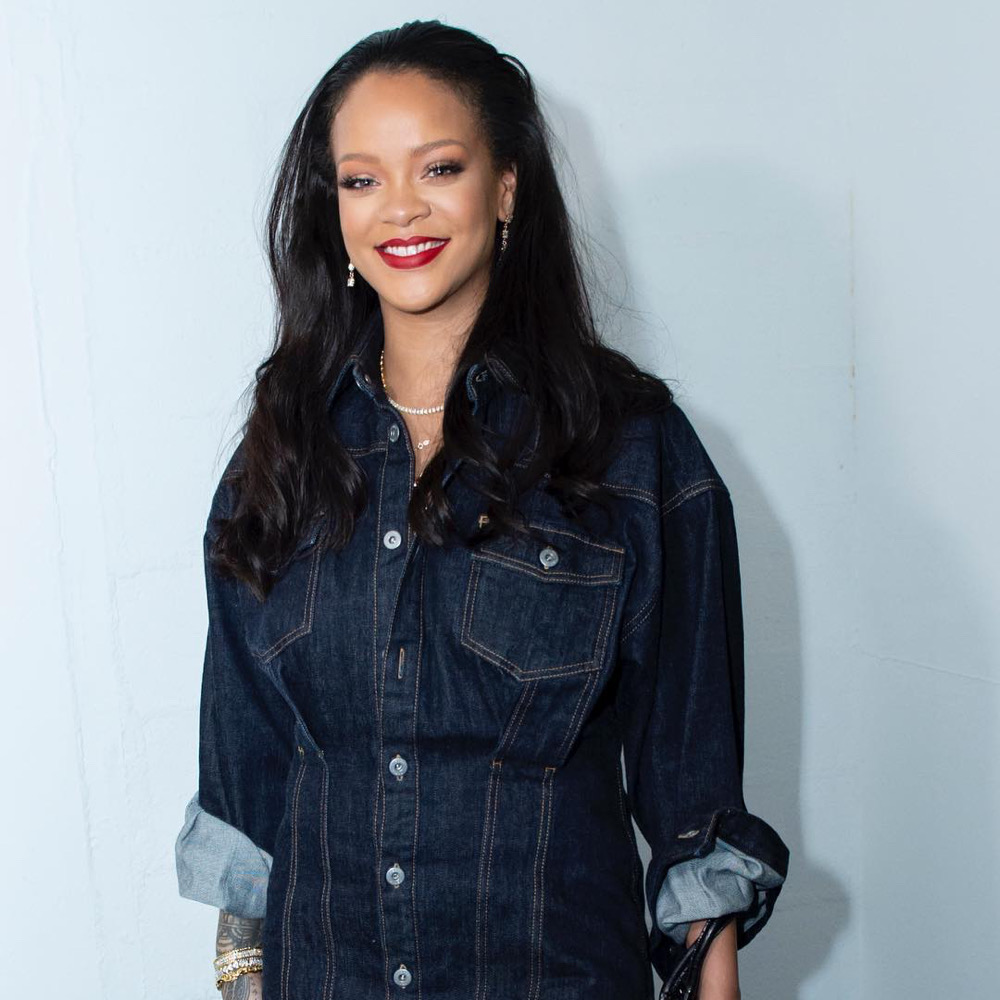 Versatile and In Vogue! These Are The Best Beauty Looks From Last Week

Rihanna is officially one of UK’s wealthiest musicians, lockdown ease in Nigeria extended by two weeks, Premier League clubs to begin training in small groups. Stay in the know with our Rave News Digest which summarizes five of the hottest global news you need to catch up on, saving you time and energy. Consider it your daily news fix. News about Rihanna

1. Rihanna is officially one of the UK’s wealthiest musicians

Rihanna has made her debut on The Sunday Times Rich List, with an estimated fortune of £600 million. The all-round icon claimed third place on the list of Britain’s richest musicians, overtaking legends Elton John and Mick Jagger. News about Rihanna

Rihanna, who has lived in London for the past three years, can point her success to the Fenty Beauty cosmetics brand, with her 15 percent stake being valued at £351 million.

Robert Watts, who compiles the annual list, explained: “She somewhat caught us by surprise. Very few people knew she was living in the UK until last summer. Now she’s well placed to be the first musician to reach billionaire status in the UK.”

The Federal Government, on Monday, said the recent order of the President, Muhammadu Buhari, on the gradual ease of the lockdown will remain in force for another two weeks. The Chairman of the Presidential Task Force on COVID-19, Boss Mustapha, disclosed this at the daily briefing of the task force in Abuja.

The President had on April 27, announced a “phased and gradual easing” of the lockdown in the Federal Capital Territory, Lagos and Ogun states, while declaring a nationwide curfew with effect from May 4. He also ordered a ban on all inter-state movements.

Mustapha, who is also the Secretary to the Government of the Federation, said in spite of the modest progress made, Nigeria was not yet ready for full opening of the economy “and tough decisions have to be taken for the good of the greater majority.”

Lesotho’s Prime Minister, Thomas Thabane, has announced that he will step down, ending months of political uncertainty in the kingdom. However, he did not say when exactly he would quit.

Mr. Thabane has resisted pressure to resign following allegations that he colluded to murder his estranged wife, Lipolelo Thabane, in 2017. The 80-year-old’s current wife, with whom he was living at the time of the murder, was charged in connection with the killing in February.

Mr. Thabane had previously said that he would be stepping down in July because of his age. Both he and his current wife have denied any involvement in Lipolelo Thabane’s killing. News about Rihanna

Italy has taken its biggest step towards a cautious return to post-coronavirus normality, allowing a number of businesses and churches to reopen after more than two months of strict lockdown restrictions.

Restaurants, bars, and cafes across the country were permitted on Monday to serve customers again, so long as they adhered to physical distancing rules. Museums, clothing stores, hairdressers, beauticians also opened their doors – but at many shops, customers will have to book ahead of time.

Along with requiring reservations and placing tables one meter (3.3 feet) apart, restaurants have also been asked to keep a log with their clients’ details for a minimum of 14 days to enable contact tracing in case of coronavirus infection.

Meanwhile, beauticians and hair salon workers must disinfect all tools used at the end of each client session, while staff at clothing shops must sanitize the items on offer.

Premier League clubs have agreed to stage one of the return-to-training protocols, allowing teams to start training in small groups from Tuesday. Clubs voted unanimously on the decision at Monday’s ‘Project Restart’ meeting. Players must observe social distancing rules, and contact training is not permitted.

The first stage “has been agreed in consultation with players, managers, club doctors, independent experts, and the government.”

A Premier League statement added: “Strict medical protocols of the highest standard will ensure everyone returns to training in the safest environment possible.”

Our Week Day News Digest brings you a summary of five of the hottest news topics today including the latest news in Nigeria, African news, political news, international news, Hollywood news, sports news, and news on Nigerian celebrities and African celebrities. Also, expect other top stories and more of the latest trending news today across the Sahara. A summary of the latest Nigerian news today 2020. News about Rihanna

Versatile and In Vogue! These Are The Best Beauty Looks From Last Week