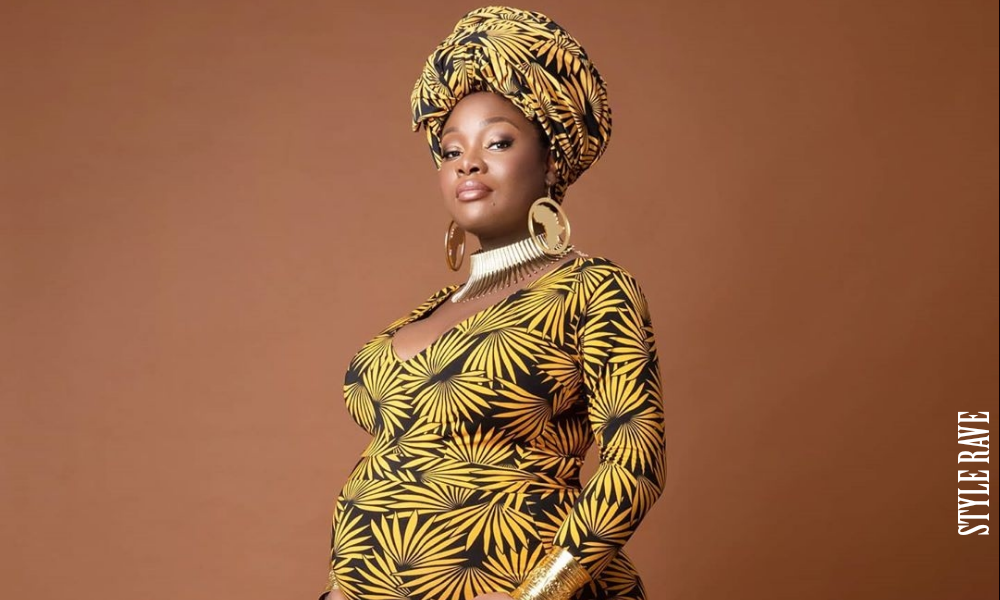 Toolz Oniru-Demuren pregnant with baby number two, Joe Biden pledges billions to improve racial equality, Inter Milan wants to sign Alexis Sanchez. Stay in the know with our Rave News Digest which summarizes five of the hottest global news you need to catch up on, saving you time and energy. Consider it your daily news fix.

Wearing a lovely black and mustard coloured dress as she showed off her big tummy, Toolz captioned the post “And another one!??
#AlwaysThankful.”

Hearty congratulations to the couple.

2. Supreme Court Ghana strikes out the request to restrain Johnson Akuamoah Asiedu from acting as Auditor-General

The Supreme Court of Ghana has struck out a request to restrain Johnson Akuamoah Asiedu from acting as Auditor General. This was after the court had granted Deputy Attorney General Godfred Yeboah Dame’s request to have Mr Asiedu and Auditor-General Daniel Domelovo struck out as defendants in the case. This is the matter filed by CDD fellow in Public Law and Justice, Prof. Stephen Asare.

The Office of the President on July 4 extended the leave period of the Auditor-General, Daniel Domelevo from 123 days to 167 effective July 1, 2020. This came in the wake of concerns raised by Mr. Domelovo over the directive to take his accumulated leave because his work, according to him, is embarrassing the government. The Democratic Alliance (DA) has filed court papers in on Wednesday 29 July in a bid to deem the announcement made by President Cyril Ramaphosa that public schools will be forced to take a four-week break unconstitutional, unlawful, and not binding.

The party has consistently fought against any attempts to stunt the reopening of schools during advanced stages of the nationwide lockdown, having called for Ramaphosa to only close schools that are not prepared to open with the strict COVID-19 regulations in place.

DA’s respective shadow ministers for Higher and Basic Education, Belinda Bozzoli and Nomsa Marchesi said on Wednesday that they have submitted an affidavit to the North Gauteng High Court in which they outline the reasons why they believe Ramaphosa’s announcement instructs no obligation upon schools to close.

Democratic presidential contender Joe Biden has promised to spend tens of billions of dollars to help people of color overcome economic inequality if he wins the election in November. In a speech in his home town of Wilmington, Biden promised to boost opportunities for Black, Latino and Native American businesses.

He accused President Donald Trump of stoking the flames of racism. He also accused Trump of failing to protect people from coronavirus. Biden holds a clear lead over the president in national polls. He said he would choose his running-mate in the first week in August. He has already promised to choose a female vice-presidential candidate.

Inter Milan want to sign Manchester United forward Alexis Sanchez on a permanent deal. The Chile striker, 31, has impressed during his loan spell in Italy and scored his third goal in eight games during Saturday’s 3-0 win at Genoa.

Sanchez was involved again on Tuesday night as Inter maintained their push to finish second in Serie A with a 2-0 win over Napoli. Inter have not finished in Serie A’s top three since 2011.

The player’s United contract – thought to be around £400,000 a week – is beyond Inter’s reach but Old Trafford boss Ole Gunnar Solskjaer does not want to keep the former Barcelona forward for next season.