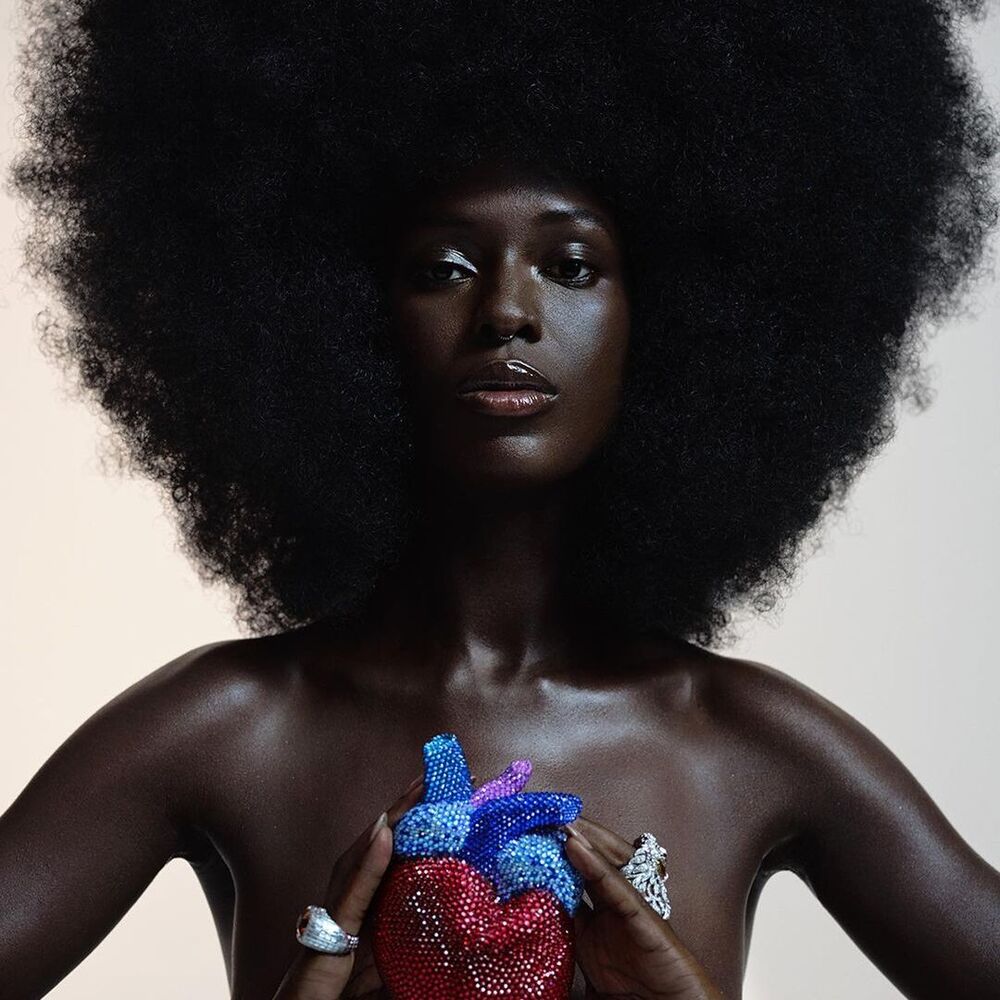 Jodie Turner-Smith lands first Vogue cover, Boomplay streams now count towards Billboard charts, Pedri commits to Barcelona. Stay in the know with our Rave News Digest which summarizes five of the hottest global news you need to catch up on, saving you time and energy. Consider it your daily news fix.

Jodie Turner-Smith appeared nothing short of sensational as she graced the cover of Vogue Brazil. The actress, 35, was jaw-dropping as she posed topless on the newest edition of the style bible. The “Queen & Slim” star donned an attention-grabbing skirt with a multi-colored sequined element which she paired with matching gloves.

Smith shared the cover to her Instagram account on Wednesday and revealed her outfit was from Gucci. Alongside the snap, she wrote: “my first #vogue cover is right here!!! ❤️‍❤️‍❤️‍thanks @voguebrasil! head to toe in superb @gucci.”

Music streams on @BoomplayMusicNG will now be added to the @billboardcharts https://t.co/egGItJsAAI

As part of its dedication to helping the African music industry unlock its full potential, music streaming platform Boomplay’s data will now be added to the data that informs the prestigious Billboard Hot 100, Billboard 200, Artist 100 and Billboard Global 200 charts, as well as all other Billboard U.S. and global charts that include streaming data. This will be effective with data for the tracking week of October 15 through October 21 (Billboard charts dated October 30).

With millions of African songs being streamed on the platform globally, the inclusion of Boomplay’s stream data in the iconic charts provides African and international artistes and music on the platform the opportunity for more exposure on the global stage. Within MRC Data’s Music Connect platform, Boomplay streams will be included in the ‘Others’ data bucket under Audio On-Demand with data visible on October 12, for streams beginning on October 8, 2021.

3. South Africa: Prince Kaybee at odds with his record label

I don’t wanna lie, my songs do the work, I can’t wait to leave Universal💔 pic.twitter.com/8FBmgLmljN

Local music producer Prince Kaybee seems to be at odds with his record label, Universal Music. The “Charlotte” hitmaker shared a dance concept video on Tuesday that uses his song “Menateng” featuring Black Motion and Aymos. Captioning the post, Kaybee shared that he’s ready to leave his current record label. “I don’t wanna lie, my songs do the work, I can’t wait to leave Universal.”

Its very bad, I submitted a single two months ago and it dropped two weeks ago, nothing on the radio monitor. i know Artists that dropped this past Thursday they charting already… https://t.co/572IIHCQLv

A fan then asked him if the situation was that bad and Kaybee responded: “It’s very bad, I submitted a single two months ago and it dropped two weeks ago, nothing on the radio monitor. i know Artists that dropped this past Thursday they charting already.”

Mourners gathered outside the home of Kenya's world-record holding distance runner Agnes Tirop, after police said she had been founded stabbed to death and that her husband is a suspect https://t.co/FJ9W5vwIM6 pic.twitter.com/dYQtsnZcfV

Olympian Agnes Tirop was found stabbed to death in her home in Iten, Kenya. Authorities are investigating. The 25-year-old long-distance runner was found the evening of Oct. 12 after her father reported her missing. Her husband is believed to be a suspect.

Tom Makori, the head of the local police department, told reporters, “When [police] got in the house, they found Tirop on the bed and there was a pool of blood on the floor. They saw she had been stabbed in the neck, which led us to believe it was a knife wound, and we believe that is what caused her death. Her husband is still at large, and preliminary investigations tell us her husband is a suspect because he cannot be found. Police are trying to find her husband so he can explain what happened to Tirop.”

At the 2017 World Athletics Championships, Tirop won a bronze medal in the 10,000-meter events, In 2019, she became the world record holder in the 10-kilometer women’s event. Agnes Tirop also participated in the Tokyo Olympics, where she placed fourth in the women’s 5,000m race.

Our condolences go out to her family and friends.

Pedri has committed to a new contract at Barcelona, with the 18-year-old agreeing fresh terms at Camp Nou through to the summer of 2026 – plus a release clause of €1 billion. Reports confirmed on Wednesday that talks with the teenager had been stepped up in a bid to get an agreement over the line. That has now been done, with the Liga giants retaining the services of such a hot prospect for the next five years.

A statement confirming the deal on Barca’s official website reads: “FC Barcelona and the player, Pedro Gonzalez ‘Pedri’,have agreed a contract extension to 30 June 2026. The release clause is set at €1 billon.”