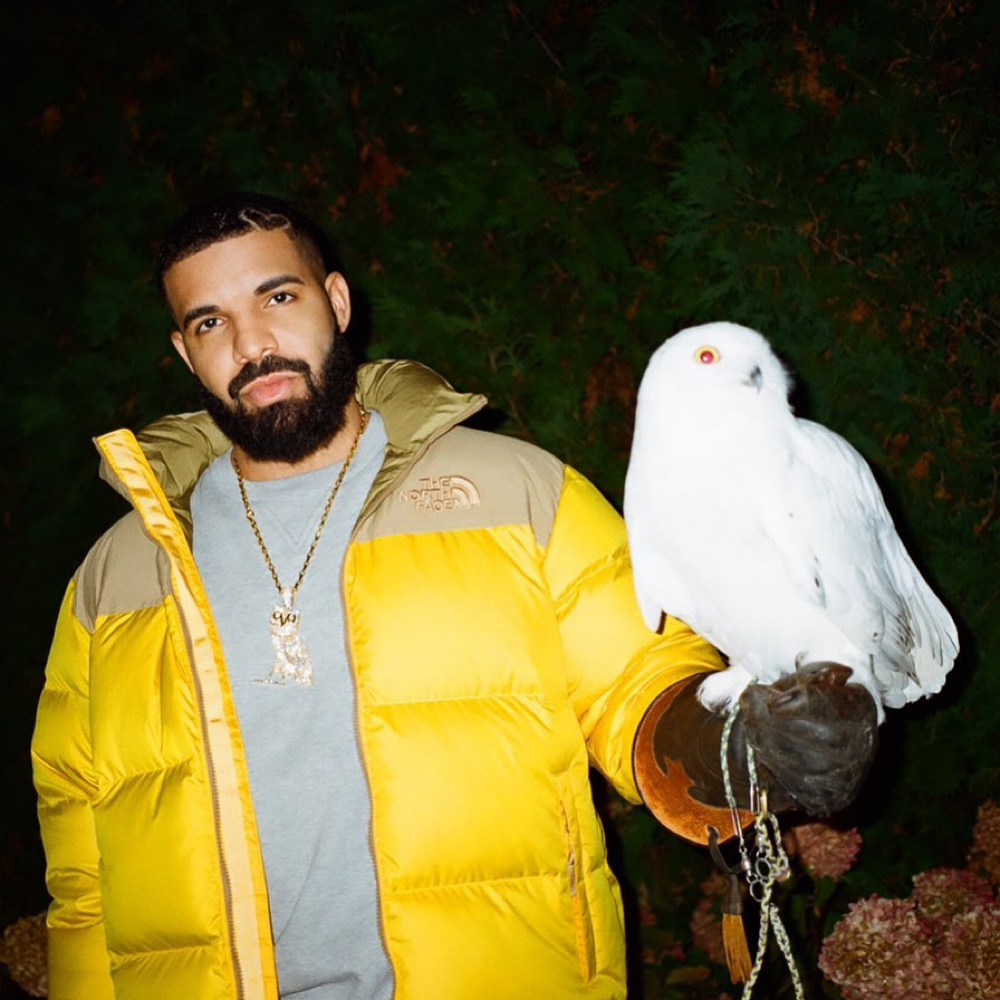 Drake breaks silence on his father’s allegations, FG may revoke licenses of six electricity distribution companies, Simone Biles wins the world championship. Stay in the know with our Rave News Digest which summarizes five of the hottest global news you need to catch up on, saving you time and energy. Consider it your daily news fix.

Protesters briefly bust through security lines and enter the National Assembly as anger over labour, tax reforms grows. Paralyzing protests in Ecuador continued on Tuesday over a series of labour and tax reforms and President Lenin Moreno’s decision to scrap decades-old fuel subsidies.

Thousands of indigenous people who had been marching towards the capital, Quito, descended on the city on Tuesday. Protesters were reportedly able to briefly cross security lines into the National Assembly, before being moved out by police. Late on Tuesday, Moreno issued a decree that restricted movement from 8 pm to 5 am local time around government buildings.

Tuesday’s demonstrations came less than 24 hours after President Moreno moved his administration out of Quito following nearly a week of anti-austerity protests that paralyzed public transportation and brought hundreds of arrests.

“We are rejecting the economic package implemented for the government of Moreno,” said Maria Boada, 56, who was at Monday’s protest representing the women’s rights collective, Women for Change. She spoke to the media through a face mask doused in vinegar to help filter tear gas used by police on protesters. 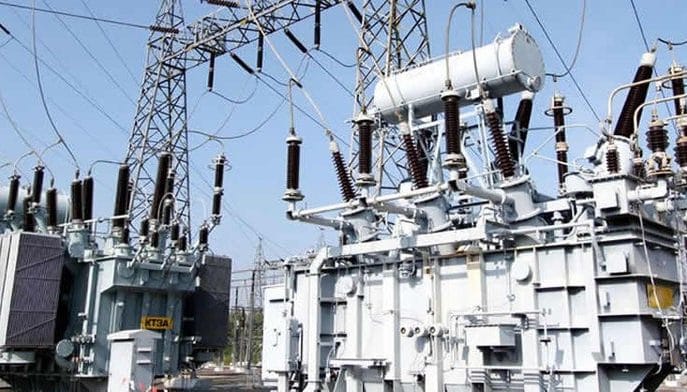 The Federal Government may cancel the licenses of eight power distribution companies as the Discos breached some provisions of the Electric Power Sector Reform Act in July 2019. According to the Nigerian Electricity Regulatory Commission, the eight power firms include Abuja, Benin, Enugu and Ikeja Discos. Others are Kaduna, Kano, Port Harcourt and Yola Discos.

In a notice posted on its website on Tuesday evening, the power sector regulator said it intended to cancel licenses issued to the eight Discos pursuant to Section 74 of the EPSR Act. In the eight-page notice to the Discos, which was signed by one of the NERC’s commissioner, Dafe Akpeneye, the commission stated that the power firms had 60 days to explain why their licenses should not be cancelled.

3. Drake speaks out against his estranged father with a rare statement

Drake’s father, Dennis Graham, recently appeared on Nick Cannon’s Close Conversations show on Power 106 and shared his thoughts on how his son portrays him through his music. When Cannon asked the ‘Nice for what’ rapper’s father about him and his son’s complicated relationship, Graham said he felt Drake has sensationalized that aspect of his life.

“I have always been with Drake. I talked to him if not every day, every other day and we really got into a deep conversation about that,” Graham told Cannon during the interview, per XXL. “I said, ‘Drake why are you saying all of this different stuff about me, man? This is not cool.’ And he goes ‘Dad, it sells records.‘”

While the interview took place last Friday, Oct. 4, Drake responded to his father’s claims on social media yesterday – and he didn’t sound too happy. “Woke up today so hurt man. My father will say anything to anyone that’s willing to listen to him. It’s sad when family gets like this but what can we really do – that’s the people we are stuck with… every bar I ever spit was the truth and the truth is hard for some people to accept,” Drake wrote on his Instagram Stories.

The concert was to coincide with Wednesday’s national independence day celebrations to be held in the eastern district of Sironko. Bobi Wine, whose real name is Robert Kyagulanyi, represents Kyadondo East constituency in Kampala. The aspiring presidential candidate is a fierce critic of President Yoweri Museveni and portrays himself as a champion of the poor.

He told journalists last week that the concert will go ahead despite failure by police to respond to a letter asking for clearance to stage the event. The concert’s cancellation comes in the wake of a government ban on the wearing of red berets by civilians, a trademark Bobi Wine has adopted for his People Power movement. Under new legislation announced last month, the red beret was reserved for the army – Uganda People’s Defence Forces, only.

Simone Biles broke the record for World Gymnastics Championships medals won by a woman with her 21st medal as the USA took their fifth straight team title. The Americans’ total of 172.33 was almost six full marks ahead of Russia in second, with Italy beating China to a surprise bronze in Stuttgart. Great Britain finished sixth in Germany, with Olympic qualification for Tokyo 2020 already confirmed. Biles finished with a personal total of 59.733 in winning her 15th world title.

The 22-year-old was the outstanding performer in a team that included Jade Carey, 19, and 16-year-olds Sunisa Lee, Kara Eaker and Grace McCallum. “I never think of records – I just go out there and do what I came to do,” said Biles. “Every year it feels better and better, just because we’re adding to the legacy.“

The victory sees her overtake Russia’s Svetlana Khorkina as the most decorated woman in the competition’s history. Biles has three silvers and three bronzes in addition to her 15 golds while Khorkina managed nine golds, eight silvers and three bronzes. Biles is again competing in all six finals, having become the first woman since 1987 to win a medal in all six events at the last year’s Worlds in Doha.