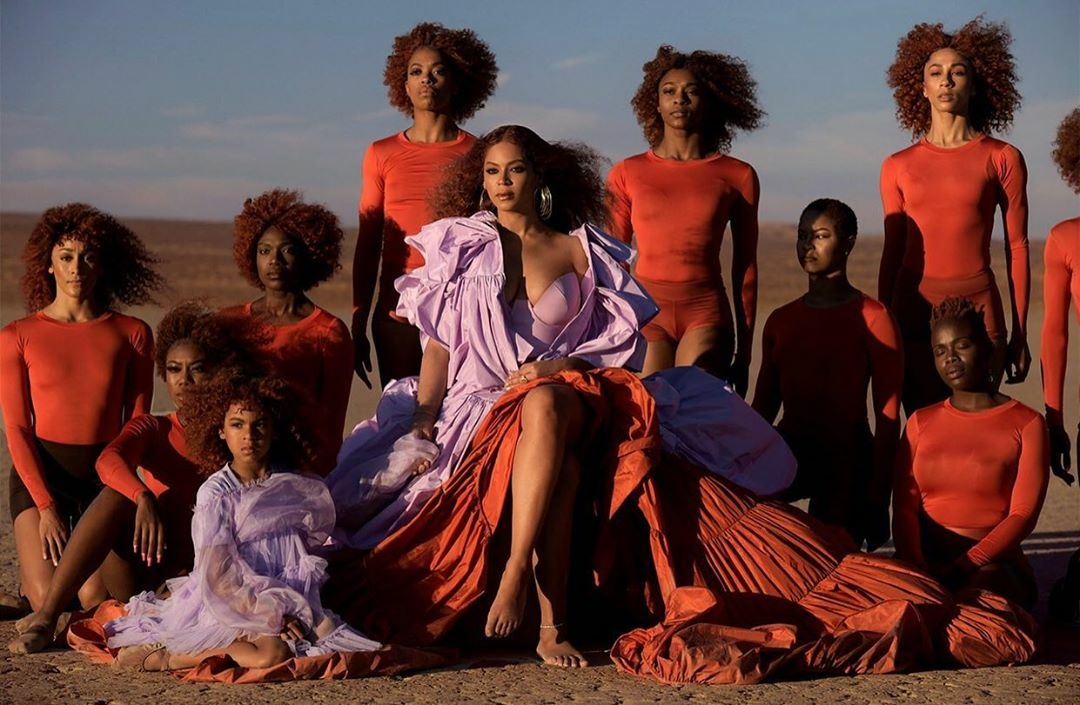 Beyoncé released a new music video for one of the singles off her latest album titled, “Spirit” and it has got all of us swooning with pride to be Africans. “Spirit” is the first release off the album, The Lion King: The Gift. The soundtrack, a musical ode to the film, comes with lots of new music from Beyoncé and features some of the biggest Afrobeat and Afropop singers of the moment.

The video was reportedly shot against the elegant milieu of Havasu Falls in the Havasupai Reservation in Arizona. It did well to feature Beyoncé in all of nature’s sumptuous glory. From visuals to choreography, the video, which features a predominantly black cast, gave us serious Afrocentric vibes as it highlighted our unique connection to nature.

“The soundtrack is a love letter to Africa and I wanted to make sure we found the best talent from Africa, and not just use some of the sounds and did my own interpretation of it,” Beyoncé told Robin Roberts. “I wanted it to be authentic to what is beautiful about the music in Africa.”

“The concept of the video is to show how God is the painter, and natural beauty in nature needs no art direction,” the 37-year-old explained. “It’s the beauty of colour, the beauty of melanin, the beauty of tradition.”

To prove her love for the motherland, the Spirit video starts off with two men singing in Swahili, and later, Beyoncé sports a stunning black and white suit set by the Senegalese brand, Tongoro Studio. The rest of her outfits in the video, as styled by her preferred stylist, Zerina Akers, were just as remarkable. They all come together to create something like an eclectic fashion lookbook, making the entire video a stylish masterpiece.

Beyoncé also makes several not-so-subtle references to Yoruba Goddess Yemoja. There are scenes that feature a river, a tree of life, the cowry-beaded dress, a mermaid-like Mark Fast dress, and representations of motherhood and femininity, all of which are strong symbolisms of Yemoja, a water deity/Orisha. Beyoncé has previously paid homage to African deities, most notable, the Osun during her 2017 Grammy performance.

There were inclusions of clips from the live-action remake of The Lion King in the music video, giving a sort of behind-the-scenes look at the movie.

Check out some of the most peculiar looks from the video…