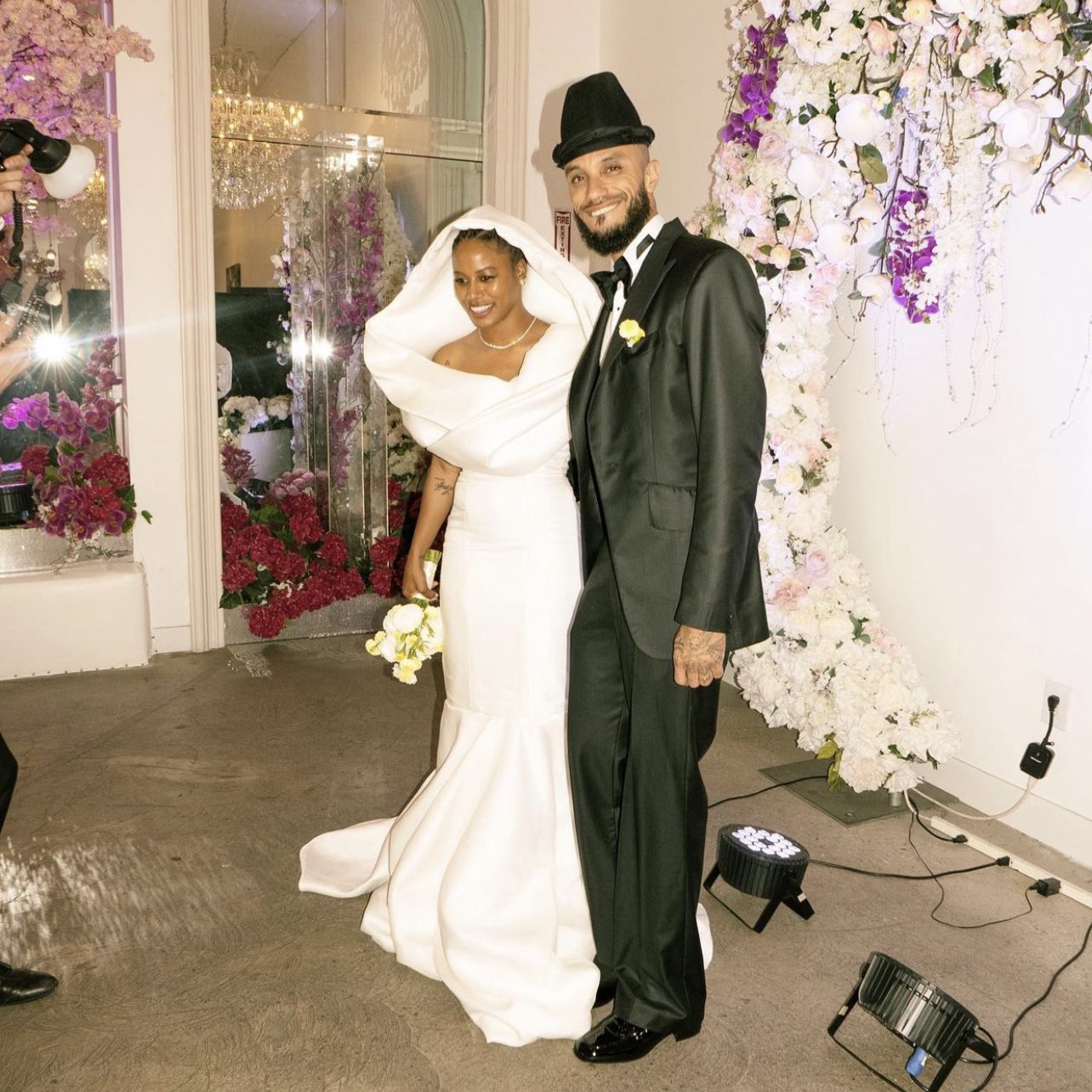 Actress Taylour Paige gets married on her 32nd birthday, Big Brother Titans organizers announce call to entry, Messi says next World Cup is his last. Stay in the know with our Rave News Digest, which summarizes five of the hottest global news you need to catch up on, saving you time and energy. Consider it your daily news fix.

1. Actress Taylour Paige gets married on her 32nd birthday

Taylour Paige and fashion designer Rivington Starchild are officially married. The lovebirds tied the knot on Wednesday, October 5 with a lovely wedding ceremony in Hollywood. At the moment, information on their marriage is limited. However, wedding photographs show Paige tying the knot with Starchild in a beautiful floral ceremony. For her big day, the blushing bride looked stunning in a custom white gown that commanded attention.

After the nuptials, the newlyweds partied it up on a California rooftop with close friends and family members. It is worth noting that the wedding took place on Paige’s 32nd birthday.

Congratulations to the newlywed.

Big Brother has announced calls for entries for its next edition, which will be a mix of Big Brother Naija and Big Brother Mzansi.

Auditions for Big Brother Titans commence from October 6 to October 22, 2022.

Africa’s biggest reality TV franchise, Big Brother, has announced a call for entries for a new special season to be held in 2023. Tagged the “Big Brother Titans,” the special season will be a mix of Big Brother Naija and Big Brother Mzansi with auditions open to Nigerians and South Africans, ages 21 and above.

To audition, interested applicants with valid SA and Nigerian identification must record a two-minute video of themselves stating why Big Brother should pick them to be a Big Brother Titan housemate. This video must then be uploaded here and then contestants must fill out the online registration form. Auditions commence from October 6-22, 2022.

US rapper Busta Rhymes has a song brewing with Grammy award-winner DJ Black Coffee. The DJ has previously collaborated with Usher, Diplo, David Guetta, and Canadian rapper Drake, among others, and there is more to come. The American rapper had his followers gushing in anticipation when he took to his timeline, sharing a video of them in the recording studio, saying something is “coming soon.”

Busta seems to have grown fond of SA stars. In early September, the rapper was spotted partying in London with Cassper Nyovest. Reminiscing on their encounter, Cassper said it was a legendary evening and they spoke about how he influenced Busta’s next album.

The US state of Minnesota is celebrating the annual Wizkid Day, four years after former Governor Mark Dayton declared October 6 as the state’s annual Wizkid Day. In the sealed and stamped document declaring the day, the Governor mentioned that the recognition is in honor of Wizkid’s achievements in music and his role as a cultural influencer. The honor came after Wizkid became the first African artist to sell out the Skyway Theatre Minneapolis in 2019.

Since receiving the recognition, Wizkid has continued to record several feats including reaching the summit of the Billboard Hot 100, selling out the 02 Arena on three consecutive nights, winning a Grammy, and receiving an RIAA platinum plaque. The state of Minnesota is an upper midwestern region of the United States. It is the 12th largest U.S. state in the area and the 22nd most populous.

5. Messi confirms World Cup will ‘surely’ be his last

Leo Messi announces: “This will be my last World Cup — for sure. The decision has been made”, tells @PolloVignolo. ??? #Argentina

Important to clarify again that Messi will not decide his future between PSG and Barça now or in the next weeks; it will be in 2023. pic.twitter.com/W54EDZIpfm

The end of Leonardo Messi and Cristiano Ronaldo’s era of footballing dominance is well and truly coming to an end. In the latest example that the two superstars won’t be around forever, the aforementioned has admitted that he will play his very last World Cup in Qatar next month. “Is it my last World Cup? Yes, surely yes, surely yes,” Messi told the media.

“I am counting down the days to the World Cup. There is a bit of anxiety and nerves at the same time. Wanting it to be now and the nerves that were are already there, what is going to happen. It’s the last one, how are we going to do? Yes, on the one hand, we can’t wait for it to arrive and on the other hand, we’re scared of wanting it to go well.”