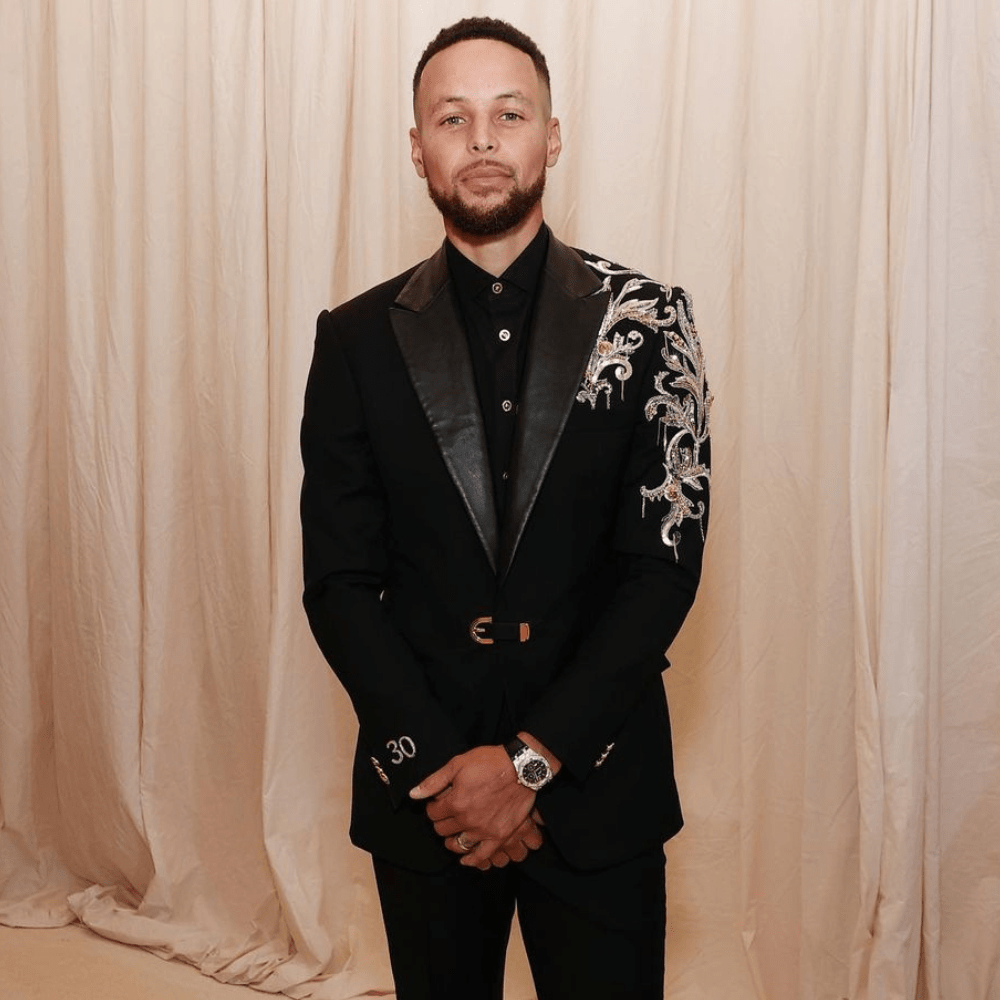 Steph Curry graduates from college, Asake unveils tracklist for his upcoming album, Braithwaite has Barcelona contract terminated. Stay in the know with our Rave News Digest which summarizes five of the hottest global news you need to catch up on, saving you time and energy. Consider it your daily news fix.

1. Steph Curry graduates from college 13 years after leaving for NBA

Four-time NBA champion Steph Curry is adding another accomplishment to his stellar resume as he graduates from College. The Golden State Warriors superstar guard earned his bachelor’s in sociology in May, 13 years after he entered the NBA, but was unable to participate in the Davidson College spring graduation ceremony due to the NBA playoffs. Curry returned to his alma mater on Wednesday for an elaborate solo graduation ceremony on the university’s campus.

The NBA finals MVP walked into the Belk Arena — where he played from 2006 to 2009 — wearing a graduation cap and gown with 5,000 people in attendance, including family, friends, fans, and students. The Ohio native was also inducted into Davidson College’s Hall of Fame, and his No. 30 jersey number was retired by the school. Davidson purposely waited for Curry to graduate before retiring his number. Curry became the first Davidson athlete in any sport to have his jersey number retired, meaning the No. 30 will never be worn by another Wildcats basketball player.

Congratulations to the NBA champ!

Nigerian Afrobeats sensation Asake has revealed the tracklist for his upcoming debut album “Mr. Money With The Vibe.” He made the revelation via his Twitter account on Thursday, September 1. The 12-track album features guest appearances from Russ and Burna Boy.

Asake is set to drop the highly anticipated debut album on September 8. So far this year, the singer has been one of the top voices defining Afrobeats, with his EP “Ololade Asake” launching him into mainstream fame. His debut album is set to further propel him into the spotlight in what has been an unprecedented debut year in the history of Afrobeats.

American reality TV series “The Masked Singer” is coming to SA and Anele Mdoda is proud to have her production company as part of it. The media personality is set to produce the show through her multimedia company Rose and Oaks with Primedia, which bought the rights to the show that will be available in three different languages.

This venture marks as the second show Anele’s production has executed since doing Netflix’s first Afrikaans series, “Ludik” with her partners Paul Buys and Frankie Du Toit. Since following the journey of how Oprah Winfrey grew her career, Anele said she wanted to follow in the same footsteps and the timing now was perfect for her.

Storm Reid is counting her blessings. On August 31, the Euphoria actress took to Instagram to announce that she just closed on a house with her mom Robyn Reid. “Had visions of my mom sayin’, ‘Wait, this house mine?’ Yep. Sho isssssssssss,” the 19-year-old star happily captioned a series of photos on social media. “We closed on our house today!!! I can’t quite process or express how I’m feeling but I’m so grateful. Days like today remind me that what is meant for you won’t miss you. Hard work pays off. My efforts will not be in vain.”

In the images, Storm can be seen flashing a big smile while holding a set of keys. Standing beside her daughter, Mama Robyn looked equally excited about the big milestone. “I love you forever and ever, mommy. We done built a house, lmao. Crazy,” she proudly added. “Thank you, @milliondollarliving, for helping us through this process and being there every step of the way. GOD DID IT!”

Congratulations to the star and her family.

It’s been an honour to represent this club. I have always given my best for the fans and the club and I will forever be grateful for the support shown 🙏🏾 pic.twitter.com/DUMW8zk6AJ

Barcelona has confirmed that Martin Braithwaite’s contract has been terminated by mutual agreement. Braithwaite’s spell at Camp Nou has come to an end nearly two years ahead of schedule. He has now signed for Espanyol on a free transfer. “FC Barcelona and the player Martin Braithwaite have reached an agreement for the release of the contract that the player had with the Club until the end of the 2023/24 season,” a club statement read. “FC Barcelona publicly expresses its gratitude to Braithwaite for his commitment and dedication and wishes him the best of luck and success in the future.”

The Dane could make his Espanyol debut on Sunday when his new side travels to Bilbao to face Athletic Club.

Prime Video Naija To Host ‘The Rings of Power’ Watch Parties: All The Fashion Details