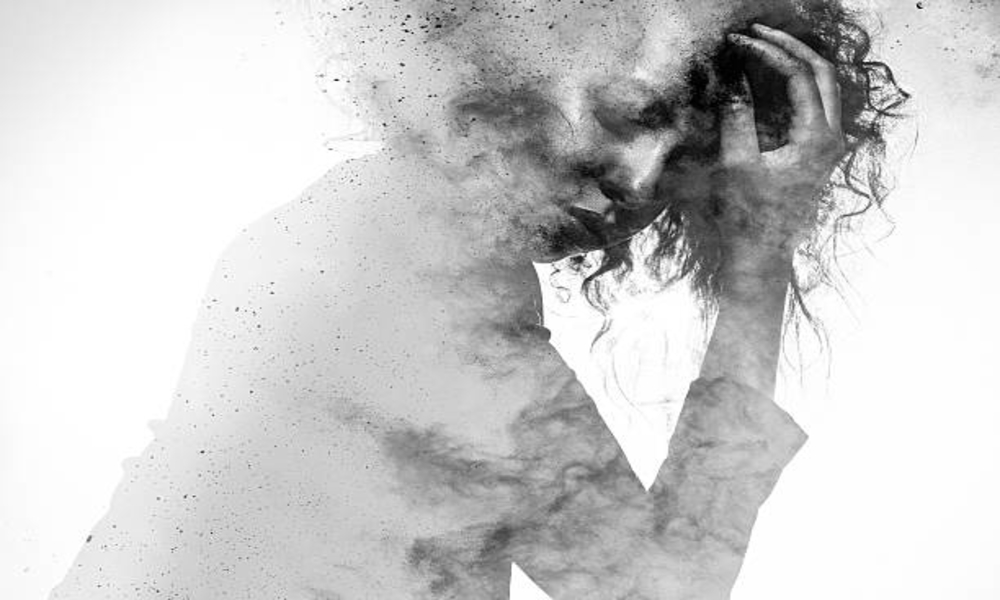 An unwelcome touch, coerced to submission or battered to submission. Whatever the scenario, sexual assault occurs in a million and one ways, yet the outcome for the victims are very much similar — long-lasting emotional and psychological damage. What is sexual assault?

“Making someone feel obligated, pressured or forced into doing something of a sexual nature that they don’t want to is sexual coercion. This includes persistent attempts at sexual contact when the person has already refused you. Nobody owes you sex, ever; and no means no, always.”

What is sexual assault?

This might seem obvious, but it’s shocking to know that many people, especially men, do not know what constitutes sexual assault. Sexual assault includes but is not limited to;

In plain English, sexual assault is an act in which a person intentionally sexually touches another person without that person’s consent or coerces or physically forces a person to engage in a sexual act against his or her will. It is a form of sexual violence, including rape, groping, child sexual abuse, or the torture of a person in a sexual manner. Quotes on sexual assault.

Sexual assault is prevalent, and irrespective of the awareness raised against it, it’s still quite prevalent. According to the National Institute of Justice & Centers for Disease Control & Prevention, 1 out of every 6 American women has been the victim of an attempted or completed rape in her lifetime (14.8% completed, 2.8% attempted). While about 3% of American men—or 1 in 33—have experienced an attempted or completed rape in their lifetime. But a lot of people do not report the case.

Why do people shy away from reporting sexual abuse?

“Standing behind predators makes prey of us all.”

Contrary to whatever belief is out there, sexual assault is never the fault of the victim. Perpetrators sexually assault victims “just because they can.”

Reports have shown that sexual assault happens more with someone the victim already knows and seemingly trusts than a stranger, hence they are usually caught off guard. That’s why it is hard to teach victims how to prevent abuse. The twist is, no one really thinks they’ll be abused by their trusted relatives and/or friends.

Here are some effects of sexual assault on mental health…

When a person is violated sexually, they lose trust and become distrusting and paranoid. To the abuser, it’s just a few moments of pleasure, but to the victim, it’s a lifetime of looking behind their back, hoping it doesn’t happen again, and being so stuck in that occurrence that life loses its essence. What is sexual assault?

There’s a common link between substance abuse and sexual assault. When a victim can’t seem to heal or get past the experience, they tend to channel the pain to drugs for solace and escapism. This seems to help them relax and temporarily forget their misery, but soon enough, it becomes a harmful addiction, and that becomes another problem a victim needs to deal with. How complicated could this get?

A victim of sexual abuse might not have stable relationships with the opposite sex due to mistrust or a wall of defense they put up to avoid being hurt, violated, and/or taken advantage of. Even when a victim enters a relationship, chances are high on toxicity because they end up getting hurt or hurting their partner. Like they say, “hurting people, hurt people.”

Depression seems to be on the lips of everyone, and as a result, the consequences might have been watered down; this doesn’t make its effect less impactful. Most often than not, a victim of sexual abuse becomes depressed and suffers from anxiety. This could lead to different levels of psychotic behavior and might even result in suicide, especially for rape victims. Quotes on sexual assault.

You’re not a victim for sharing your story. You are a survivor setting the world on fire with your truth. And you never know who needs your light, your warmth, and raging courage.

It’s a matter of time before the effect of sexual assault starts to tell on the physical health as well. While this doesn’t directly address mental health, there’s a strong link between the two. Once victims notice a health issue, anxiety sets in, and they’re caught up in this seemingly unending toxic cycle.

Sexual abuse befuddles a victim leaving them confused about their sexuality. Some victims start to breed resentment for the opposite sex, which colors their perception; thus, they start tilting towards same-sex relationships. Also, for victims who were constantly abused by the same sex, this may lead to seeking out sexual encounters with the same sex subconsciously trying to suppress the guilt they felt initially. This might be a conscious effort to be strong and pretend the initial experience no longer gets to you so as not to hand over victory to the perpetrator(s). This is usually a personal lifelong battle that sticks long after the perpetrator has moved on.

“In order to escape accountability for his crimes, the perpetrator does everything in his power to promote forgetting. If secrecy fails, the perpetrator attacks the credibility of his victim. If he cannot silence her absolutely, he tries to make sure no one listens.” – Judith Lewis Herman. Quotes on sexual assault. What is sexual assault?

The above saying is one of the few reasons why victims would rather suffer in silence until their mental health deteriorates badly. Let’s change the narrative!

Mental Mondays: 9 Easy Ways To Reduce Stress This Week For A Balanced Lifestyle

Mental Mondays: The Benefits Of Being By Yourself

Mental Mondays: All You Need To Know About Dementia + How To Help Patients