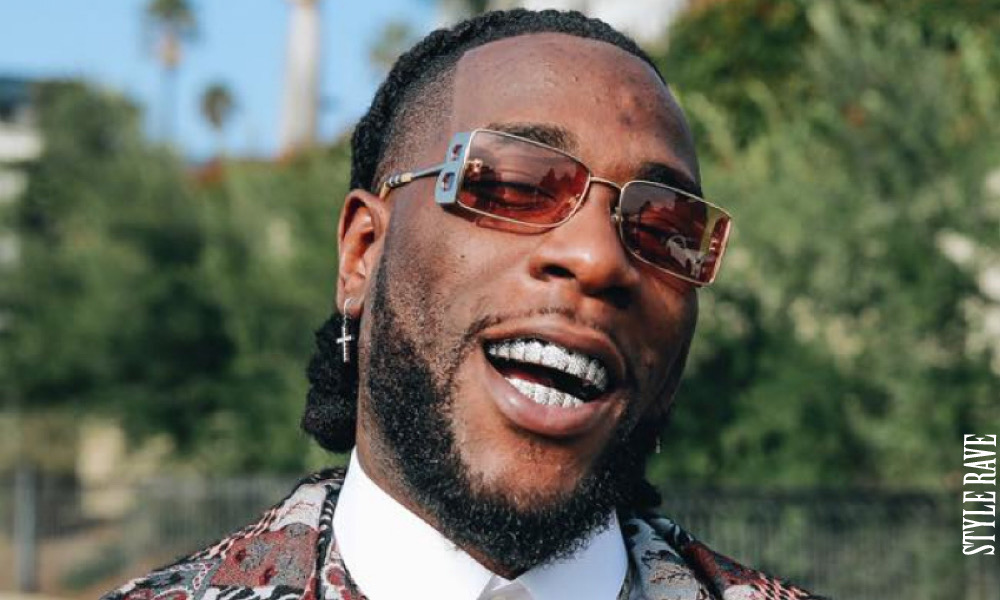 Burna Boy’s ‘Twice As Tall’ top Billboard World Albums chart, two big storms; Marco and Laura heading towards the US, Lindelof caught a thief in Sweden. Stay in the know with our Rave News Digest which summarizes five of the hottest global news you need to catch up on, saving you time and energy. Consider it your daily news fix.

Twice As Tall, an album by the Afrofusion singer, Burna Boy, has topped the world albums category of the Billboard music chart. The US-based media company, which ranks songs and albums in different genres across the globe, broke the news in a post via its Twitter page on Monday. “@burnaboy’s ‘Twice As Tall’ debuts at No. 1 on this week’s #WorldAlbums chart,” it wrote.

The feat comes at about the same time when Burna Boy’s Twice As Tall debuted at number 54 on the Billboard 200 music chart. “@burnaboy’s ‘Twice As Tall’ debuts at No. 54 on this week’s #Billboard200,” it added. The development further stretches what has been an impressive run for the album 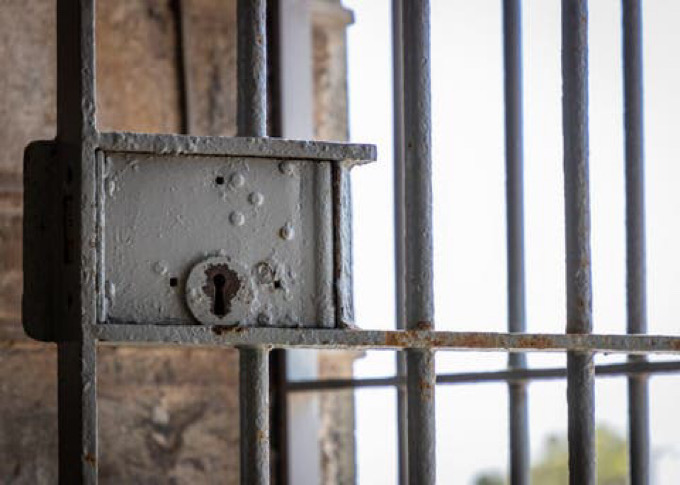 The search is on for at least eight awaiting-trial prisoners who escaped from Mount Ayliff police cells in the Eastern Cape on Saturday, August 22, 2020. According to the South African Police Service (SAPS) in the province, officers only learned about the escape after they went to the police cells, where they had heard a loud knock. They say they were then told by a prisoner that other detainees had broken out of their cells.

The police spokesperson added that the circumstances surrounding the incident are under investigation by a task team that was assembled immediately afterwards, on the instruction of provincial police commissioner Lieutenant-General Liziwe Ntshinga.

#4. Hurricane: Marco and Laura head towards the US after ravaging the Caribbean

Two tropical storms are bearing down on the US Gulf Coast, with one weakening but the other expected to strengthen into a hurricane. Tropical storm Marco is forecast to bring dangerous winds and rain to the US state of Louisiana on Monday night. On Marco’s tail is tropical storm Laura, which was predicted to become a hurricane by Tuesday night.

Both storms have already wreaked havoc in the Caribbean, destroying homes and killing at least 12 people. US President Donald Trump has issued a disaster declaration for Louisiana, ordering federal assistance to coordinate relief efforts. Storms Marco and Laura were both forecast to strike the southern state and churn along the coast as hurricanes within a 48-hour period this week.

Manchester United defender Victor Lindelof has been thanked by the Swedish police for catching a thief who robbed an elderly woman on Monday. The incident occurred in Lindelof’s home city of Vasteras, 62 miles west of Sweden’s capital Stockholm.

A police statement said a man in his 30s riding a bike had snatched a bag belonging to a woman in her 90s. Lindelof is said to have “run after the suspected perpetrator”, catching and holding him until the police arrived.