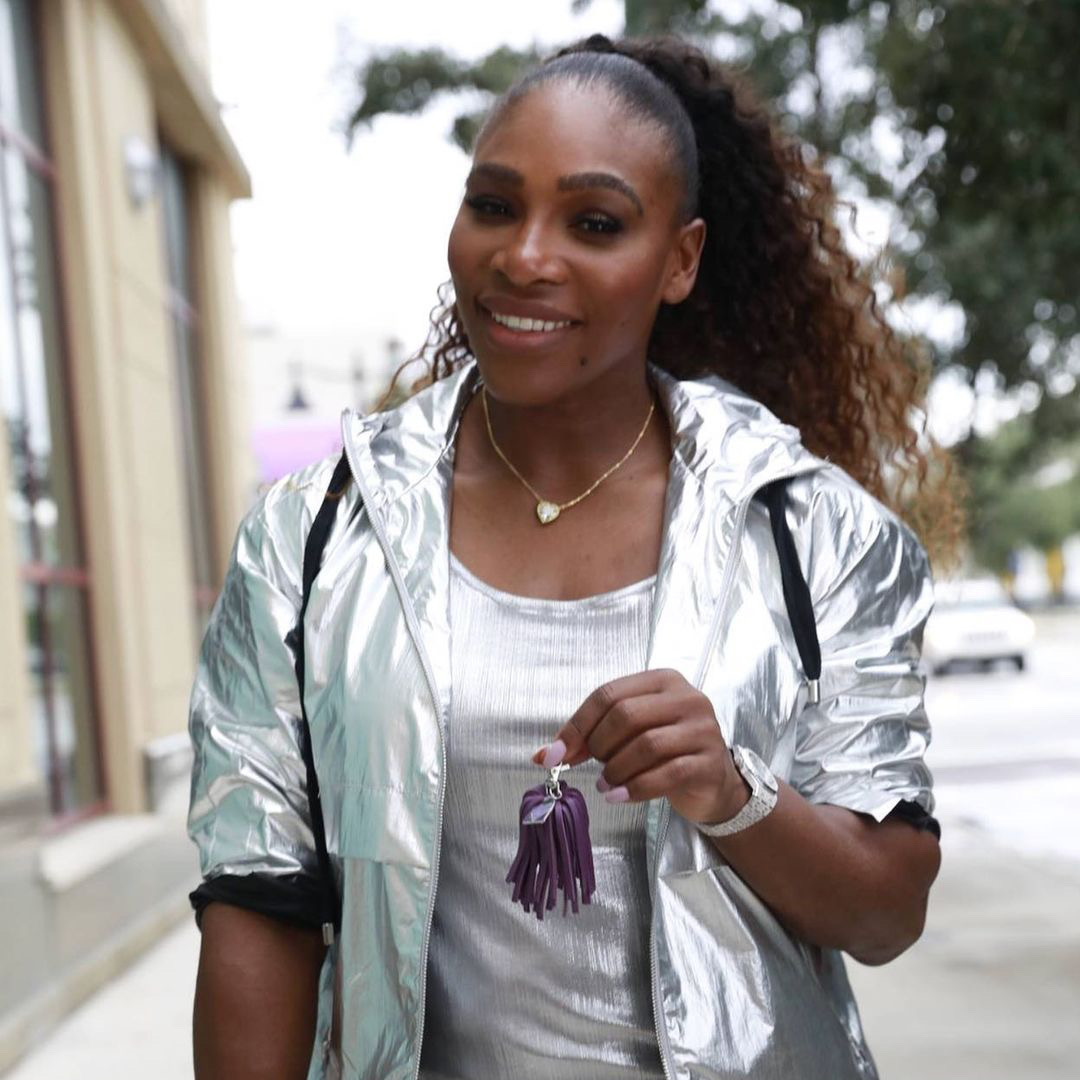 Serena Williams Jewelry to donate to Black-owned businesses, Simi and Adekunle Gold celebrate 2nd wedding anniversary, Mourinho hits back at Ozil. Stay in the know with our Rave News Digest which summarizes five of the hottest global news you need to catch up on, saving you time and energy. Consider it your daily news fix.

Serena Williams broadened her brand to include jewelry. Launched a little over a year ago, Serena Williams Jewelry is a collection of beautifully crafted accessories that include earrings, necklaces, bracelets, and rings. Serena has now added a successful philanthropic mission to her love of fashion and design.

Her latest ‘Unstoppable’ collection has a very important mission. 100% of net sales from the limited edition accessories will be donated to Black-owned businesses through the Opportunity Fund. The Opportunity Fund is an organization that provides loans to both low-income and moderate-income immigrants, women, and other underserved small business owners.

Popular Nigerian celebrity couple and musicians, Simi and Adekunle Gold are celebrating their second wedding anniversary today January 13. The couple had their white wedding in January 2019 and the marriage is blessed with a baby girl, Adejare. They took to their Instagram pages this morning to profess their love for each other.

Simi wrote: “Well, 2 years on government paper and 7 years since I gree for you, you lucky man. Through a pregnancy. With a baby we’re both unashamedly obsessed with. Through a pandemic. And it’s still you. I’ve never had to wonder if you’re in my corner. You’re still the best man I know. You should have been your own best man (don’t leave me).”

Sho Madjozi is among the 20 content producers from Africa set to receive a grant for the development of their channels from the global #YouTubeBlackVoices Fund. In addition to the grant earmarked for content development, the 20 YouTubers (from South Africa, Kenya, and Nigeria) will also take part in an intensive three-week incubator program followed by bespoke training, workshops, and networking programs.

These creators are part of 132 creators from across the world who are participating in the Class of 2021. The announcement comes after the October 2020 call for African creators to apply for #YouTubeBlackVoices funding as part of YouTube’s global, multi-year commitment aimed at nurturing Black creators and artists on YouTube.

Serbia’s Honorary Consul to Ghana, Steve Mawuenyega, has been found dead at his Accra residence. The 63-year-old was reportedly found by his daughter and caretaker around 12:20 am on Monday. This was after several failed attempts to reach the diplomat on phone.

The Accra Regional Police Command PRO, DSP Effia Tenge said Mr Mawuenyega’s daughter was worried due to her inability to reach her father for the past three days. She subsequently reported the death of her father to the Cantonment Police at about 1 am. A team of police personnel was then sent to the residence to examine the body which has since been deposited at the morgue for autopsy.

Jose Mourinho has hit back at Mesut Ozil’s claim that he would rather retire than have to play for Spurs. Ozil has been frozen out at Arsenal and has not featured since March. The German international football player is on the verge of leaving the club, with Fenerbahce and DC United said to be in the running.

On Monday night Ozil held a Q&A with his followers as he welcomed questions. One of them asked whether he would rather sign for Spurs or retire, to which he replied: “Easy question. Retire!”

At Tuesday’s press conference ahead of Spurs’ rearranged Premier League match against Fulham on Wednesday night, Mourinho was asked about Ozil’s comments. Mourinho responded: “Who told him that Tottenham would be interested in signing him?”

Best Dressed List: Last Week, The Men Played By Their Own Rules