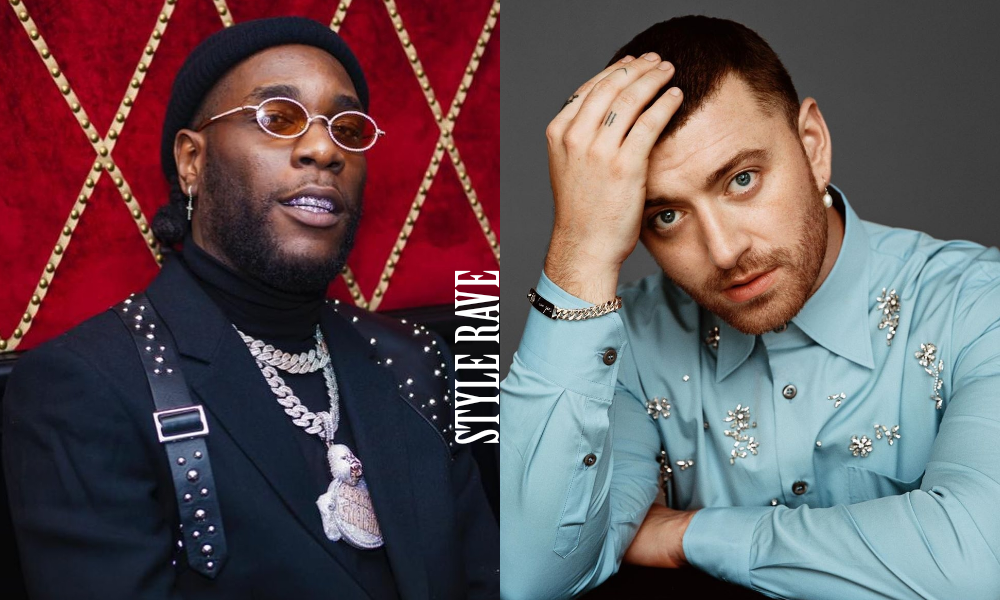 Sam Smith announces collaboration with Burna Boy, Kodak makes a shift from making cameras to pharmaceuticals, Andrea Pirlo returns to Juventus. Stay in the know with our Rave News Digest which summarizes five of the hottest global news you need to catch up on, saving you time and energy. Consider it your daily news fix.

Sam Smith has announced the forthcoming release of My Oasis, a new track featuring Nigerian singer Burna Boy. The single will be released at 7.20 pm BST American time on Thursday, July 30. Sam Smith first teased the single on Instagram on July 29, posting a snippet of the song.

Immediately Sam Smith announced the collaboration with Burna Boy, fans around the world expressed their shock on social media as the collaboration is one no one expected. The song comes after Sam Smith postponed the release of his third studio album back in March in light of the coronavirus pandemic. 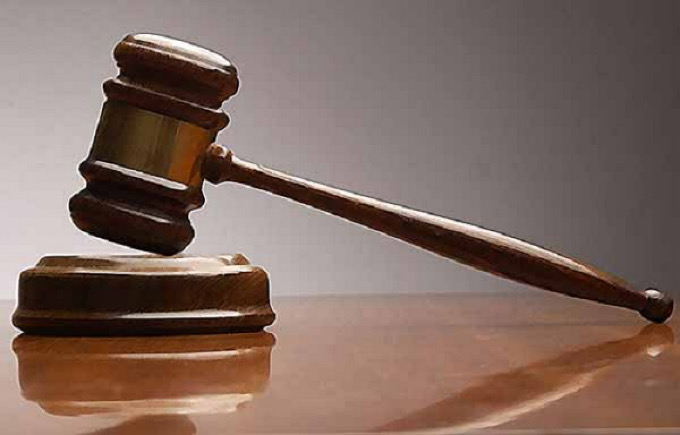 The Supreme Court of Ghana has dismissed an application by the National Democratic Congress (NDC) asking the court to review its decision to allow the mass voters registration exercise to be conducted.

In a unanimous decision Thursday, a nine-member review panel, presided over by the Chief Justice, Justice Kwasi Anin Yeboah, dismissed the application on the basis that the NDC failed to meet the criteria for review. According to the court, the application did not raise any new argument, neither did it involve any exceptional circumstances for the court to review its decision. Sam Smith Burna Boy.

Tourism Minister Mmamoloko Kubayi-Ngubane announced that amendments have been introduced to Level 3 lockdown regulations on Thursday, July 30. The announcement comes as a massive relief to businesses in the tourism sector, which has been one of the hardest-hit areas of the economy during the COVID-19 pandemic and subsequent lockdown.

The new regulation means that traveling within one’s province to get away for a weekend — or any day of your choice for that matter — is now allowed, expanding on the regulation that previously permitted travel for business purposes only.

Kubayi-Ngubane said that after having several discussions with representatives from the tourism sector, it became overwhelmingly evident that should the ban have remained in place, hundreds of thousands of people were guaranteed to lose their jobs and livelihoods. 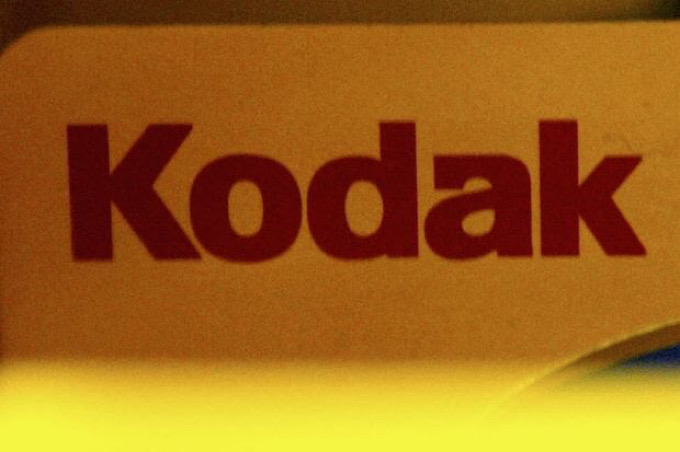 Eastman Kodak, famous for its cameras, will now enter the drug manufacturing industry. With a $765 million federal loan under the Defense Production Act, the company will scale production of active pharmaceutical ingredients (APIs) for key generic medicines, the U.S. government said in a release.

The massive investment in Kodak — a company that filed for bankruptcy in 2012 — comes after President Donald Trump in May ordered the DFC to pursue loan agreements that would help onshore manufacturing for generic medicines in chronic shortage because of the COVID-19 pandemic. Sam Smith Burna Boy.

5. Andrea Pirlo returns to Juventus as Under-23 manager

Juventus have appointed legendary former midfielder Andrea Pirlo as their new Under-23 manager. The 41-year-old, regarded as one of the finest players of his generation, has been out of the game since retiring as a player in 2017.

Pirlo won 116 cups for Italy, helping them to win the World Cup in 2006. He won Serie A four times with Juventus after joining from AC Milan, with whom he spent most of his career and won two Champions League and two league titles.