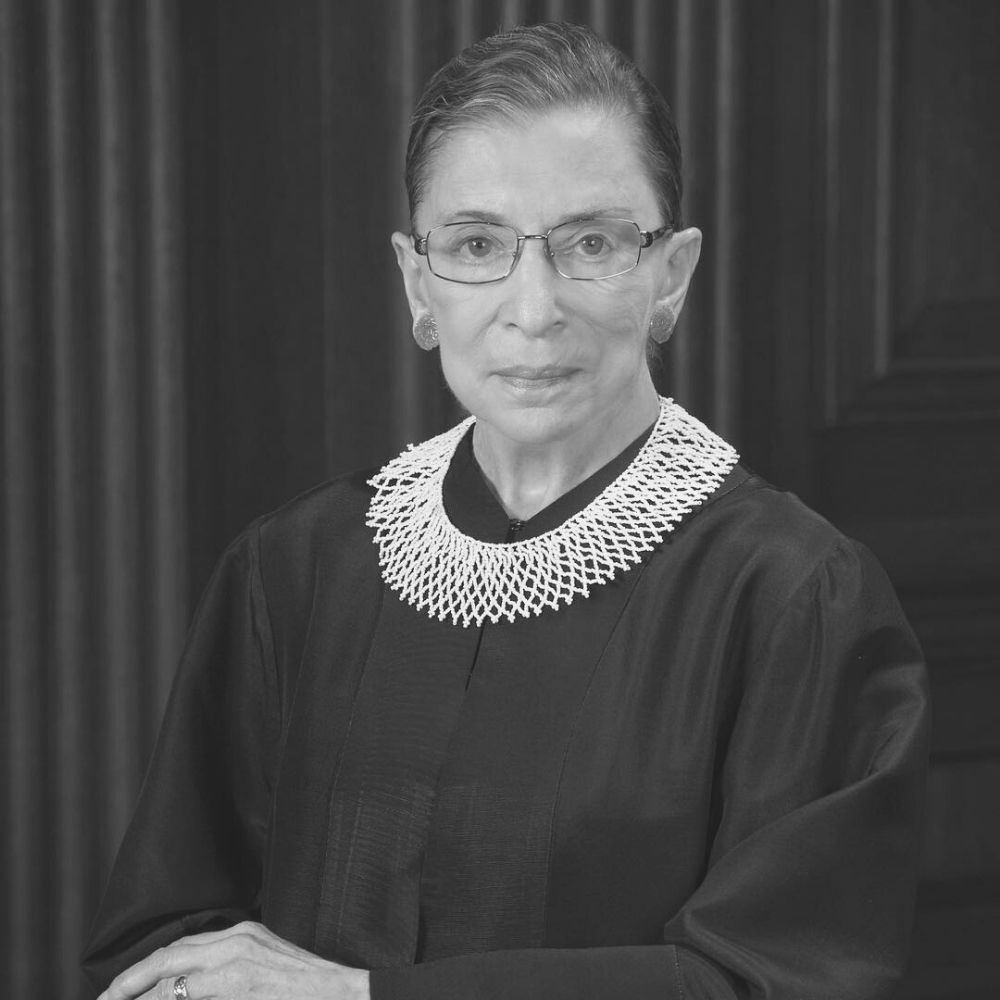 Linda Ikeji Marks 40th Birthday With 121 Luxury Gifts To Self

Associate Justice of the Supreme Court, Ruth Bader Ginsburg, passed away on Friday, September 18 at the age of 87 following complications of pancreatic cancer. We will always remember her for her fight against gender inequality which she valiantly fought all of her careers. Ruth Bader Ginsburg style

Ruth Bader Ginsburg was one of the few women at Harvard Law school in 1956 when she enrolled with a baby on her hip that she just had the year before with her husband, Martin D. Ginsburg. Even with the palpable gender discrimination of the time, Justice Ginsburg excelled and eventually graduated top of her class in 1959 at Colombia Law School, where she had transferred to. Ruth Bader Ginsburg style

Throughout her career, she repeatedly argued and won cases involving gender discrimination of all kinds. Her fight was so active she, in fact, integrated it into her style in court as a justice of the Supreme Court. Case after case, she built a block for gender equality, and jabot after jabot, she told of her opinions.

A jabot is a fancy collar the Notorious R.B.G—as her students coined her after the rapper, Notorious B.I.G—loved to wear over her justice robes. Speaking to the Washington Post in 2009, she said,

“You know, the standard robe is made for a man because it has a place for the shirt to show and the tie, so Sandra Day O’Connor and I thought it would be appropriate if we included as part of our robe something typical of a woman. So I have many, many collars.”

As she grew older, she became known for the message her collars would seem to pass. There was a collar for every situation, one for approval, another for dissenting, and the list goes on. In addition to this, she also took on accessories that evidently portrayed her feminism, like the scrunchies in her hair to the fishnet gloves she loved to wear.

When not in a justice robe, she wore some pretty badass suits that showcased the powerful woman that she really was. With her liberal and progressive opinions, she became a figure in pop culture, inspiring merchandise from T-shirts to tote bags and outfit pins.

RBG lived a very fulfilling life, spent in the pursuit of justice and equality. Some snippets of her life were covered in the 2018 film, On the Basis of Sex and in the 2015 book Notorious RBG: The Life and Times of Ruth Bader Ginsburg. Rest In Peace, Aunty Ruth!

Linda Ikeji Marks 40th Birthday With 121 Luxury Gifts To Self

Dress the Part Series: How to Slay the Pop Culture Look Like Christina Milian