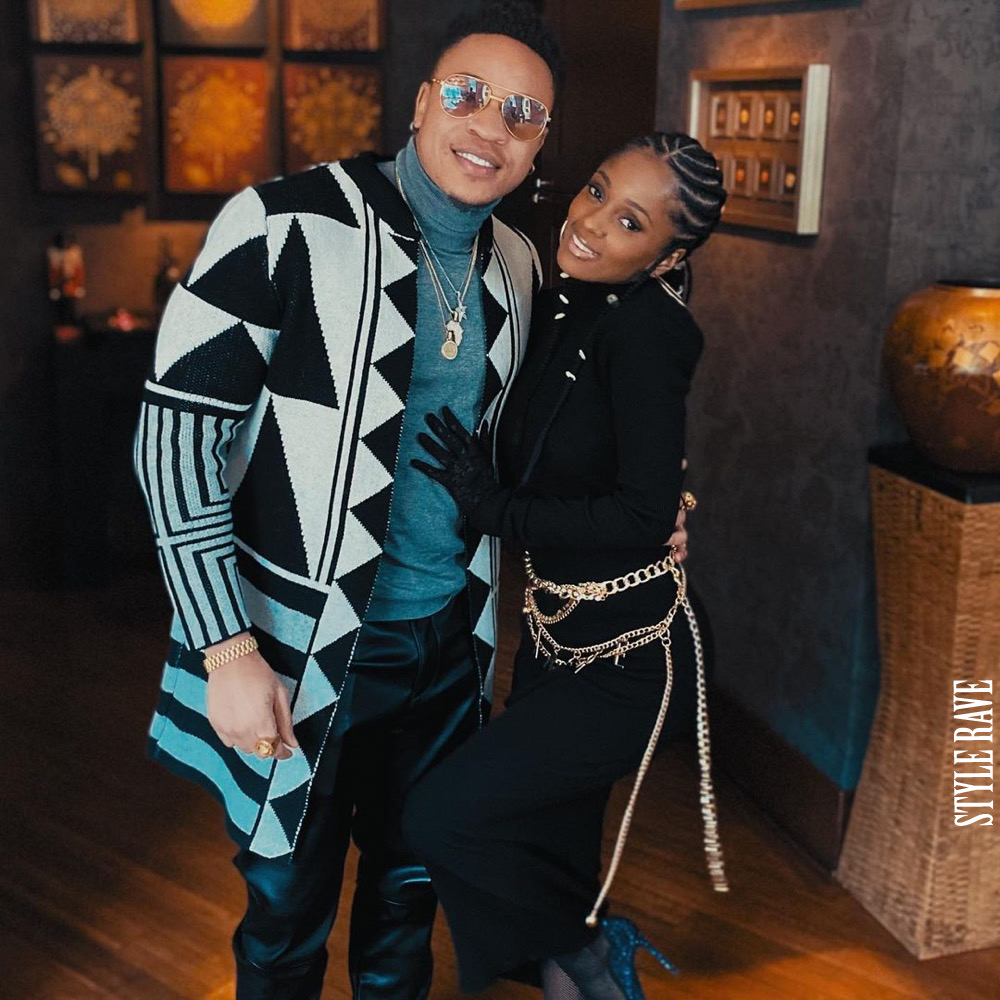 Rotimi and Vanessa Mdee are engaged, Officers involved in Breonna Taylor’s case terminated, Wolves boss charged. Stay in the know with our Rave News Digest which summarizes five of the hottest global news you need to catch up on, saving you time and energy. Consider it your daily news fix.

Nigerian-born Hollywood actor and singer, Olurotimi Akinosho, professionally known as Rotimi is engaged to Tanzanian singer Vanessa Mdee. The video of the couple’s proposal has since gone viral on social media. Rotimi, who is best known for his character, Dre, on the hit series “Power” planned an elaborate set up for the proposal.

The setting in which Rotimi got engaged to Vanessa Mdee replicated a scene from the original “Coming to America” movie. In one of the clips that surfaced online, a lovestruck Rotimi is seen on one knee as he asks a startled Mdee: “Will you marry me?” She replied with an excited “yes!”

The Louisville Metro Police Department is moving to fire two of the officers involved in the raid that led to the police shooting of Breonna Taylor in March, attorneys for the officers confirmed on Tuesday. Detective Myles Cosgrove, one of the officers who opened fire during the raid, and Detective Josh Jaynes, who obtained the search warrant for Taylor’s home, have both received pre-termination letters, their attorneys said.

Jaynes’ pre-termination letter, signed by Interim Police Chief Yvette Gentry, accuses him of lying on the application for the search warrant. It is alleged that Jaynes lied about that information coming from a postal inspector when it in fact came from LMPD sergeant John Mattingly, who himself heard it from “a Shively Police Officer.”

Gospel sensation Dr. Tumi, real name Tumisang Makweya, is ending the year on a sad note following the passing of his father Pastor M.D. Makweya this week. Dr. Tumi took to social media to announce with great sadness that his father has died, expressing his heartbreak and a deep sense of loss in an Instagram post.

The star went on to pay a heartwarming tribute to his dad, also expressing his gratitude and honor to the man who was the epitome of greatness.

Our condolences go out to the Makweya family.

Former President Mahama is also asking the apex court to order the EC to conduct a second election with only him and President Akufo-Addo as the candidates. Mr. Sammy Gyamfi, National Communication Officer of the NDC, and Mr. Edudzie Tamakloe, one of the counsels for the petitioners filed the process at the Supreme Court.

Wolves boss Nuno Espirito Santo has been charged by the Football Association for his recent criticism of referee Lee Mason. Nuno said after Wolves’ 2-1 defeat at Burnley on 21 December that Mason “is not good enough” to officiate at the top level. The Portuguese manager subsequently refused to apologize for his comments.

The FA alleges his comments “constitute improper conduct” as they were “personally offensive” to Mason. Nuno has until Tuesday, January 5 to respond to the charge. Before the charge was announced, Nuno said he regretted the “timing” of his criticism but that he would “never question the integrity” of an official and was making a comment on the “ability” of the referee.