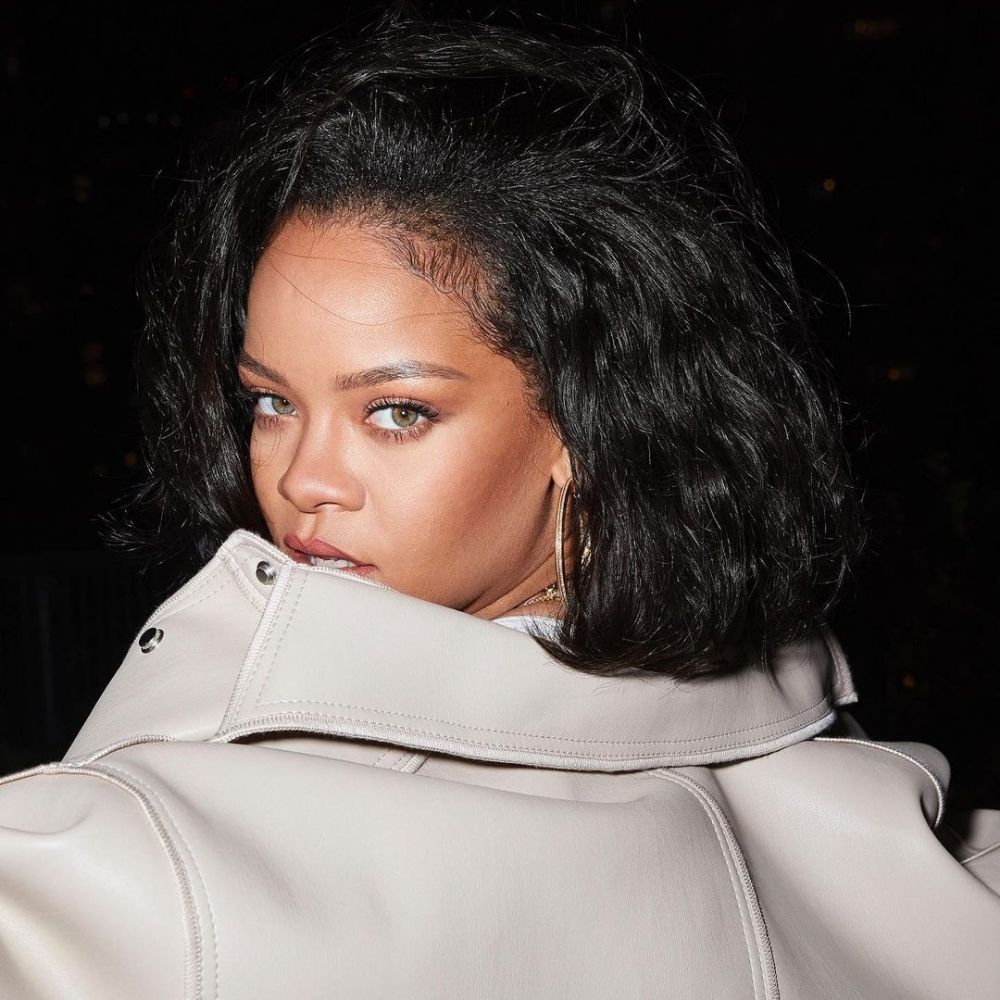 Known first as a singer, Rihanna Robyn Fenty, who has now amassed a net worth of $600 million, is the world’s richest female musician. Yet it’s interesting to note that Rihanna didn’t get most of her wealth from music. The multifaceted Barbadian, who once said music was a means to an end for her, ultimately found major success when she branched out into other business aspects of entertainment, beauty, and lifestyle.

Like we all know, success doesn’t come easy,  like her 2016 dancehall song says, the 32-year-old had to “work, work, work, work, work, work” to bring her dreams to reality. She has since evolved into a fashion icon, makeup entrepreneur and the first Black woman in charge of a major luxury fashion house. All those income streams now add up to a $600 million net worth—according to Forbes, thereby making Rihanna the wealthiest female musician in the world.

Watch: How Rihanna Built Her Massive Net Worth

Still, this level of wealth doesn’t deter her from working hard or delving into more lucrative businesses. She once said in an interview: “I never thought I’d make this much money, so a number is not going to stop me from working. I’m not being driven by money right now. Money is happening along the way, but I’m working out of what I love to do, what I’m passionate about… My money is not for me; it’s always the thought that I can help someone else or, in the future, for if I have kids.”

The question is, how exactly did Rihanna make so much money?

The “Kiss it better” singer might not be releasing any new music these days, but she made eight chart-topping albums, including anti, her 2016 album which hasn’t stopped breaking records. She sold more than 60 million albums and 216 million digital tracks. She’s also a part-owner of Tidal – the music streaming platform, so she makes extra money from the intersection between streaming and tech.

Her highest-earning tour was the Diamonds World Tour in 2013, where she earned more than $140 million—making it one of the top tours of the year. Her tour sponsorships still bring in the big bucks. This also includes her Samsung-sponsored 40-show gig in 2016 during her Anti World Tour with Travis Scott and The Weeknd that was reportedly worth $25 million.

In 2017, Fenty Beauty made a whopping $100 million in the first few weeks after a successful launch and a total of $570 million in its first 15 months. The launch of Fenty Beauty had people talking for weeks because Rihanna did what no other beauty brand had done before—offering 40 shades of foundation, setting her apart from competitors who only put out a limited range of foundation hues.

Rihanna also created a sub-company with LVMH, a French luxury brand that owns half the company. Even so, as a partial owner, Rihanna is generating millions in profits. This company also handles the luxury fashion aspect of Rihanna’s business.

Not surprisingly, Rihanna didn’t stop with Fenty Beauty. Her Savage X Fenty lingerie line has an annual revenue of about $150 million. Furthermore, she went on to launch Fenty Skin which caters to skincare and offers skincare products.

Like many celebrities, Rihanna earns a lot of money from high-end endorsement deals. Companies whose products she has promoted include River Island, Mac, Armani, and Balmain. She also signed a $1 million deal to work as Puma’s creative director in 2014, a move that benefited not only her bank account but theirs as well—the singer’s designed footwear boosted Puma’s footwear sales by an impressive 16 percent. Rihanna continues to work as Puma’s global ambassador in what is reportedly a seven-figure deal.

Rihanna is clearly multifaceted and would rather try every opportunity that comes her way. In addition to music and fashion, she has acted in various shows and movies over the years, including “Valerian and the City of a Thousand Planets,” “Bates Motel” and “Ocean’s 8.” She also invests in real estate, frequently buying properties and flipping them sometime later for a tidy profit.

Rihanna’s vocal talent is what moved her from the little Barbadian girl to the pinnacle of stardom, but her business acumen is what has enabled her to generate a net worth of $600 million. Rihanna isn’t just a wealthy superstar but also a generous one. Her contributions to worthwhile causes—such as scholarships for needy children and COVID-19 assistance for marginalized communities—has earned her the respect and appreciation of people around the world.