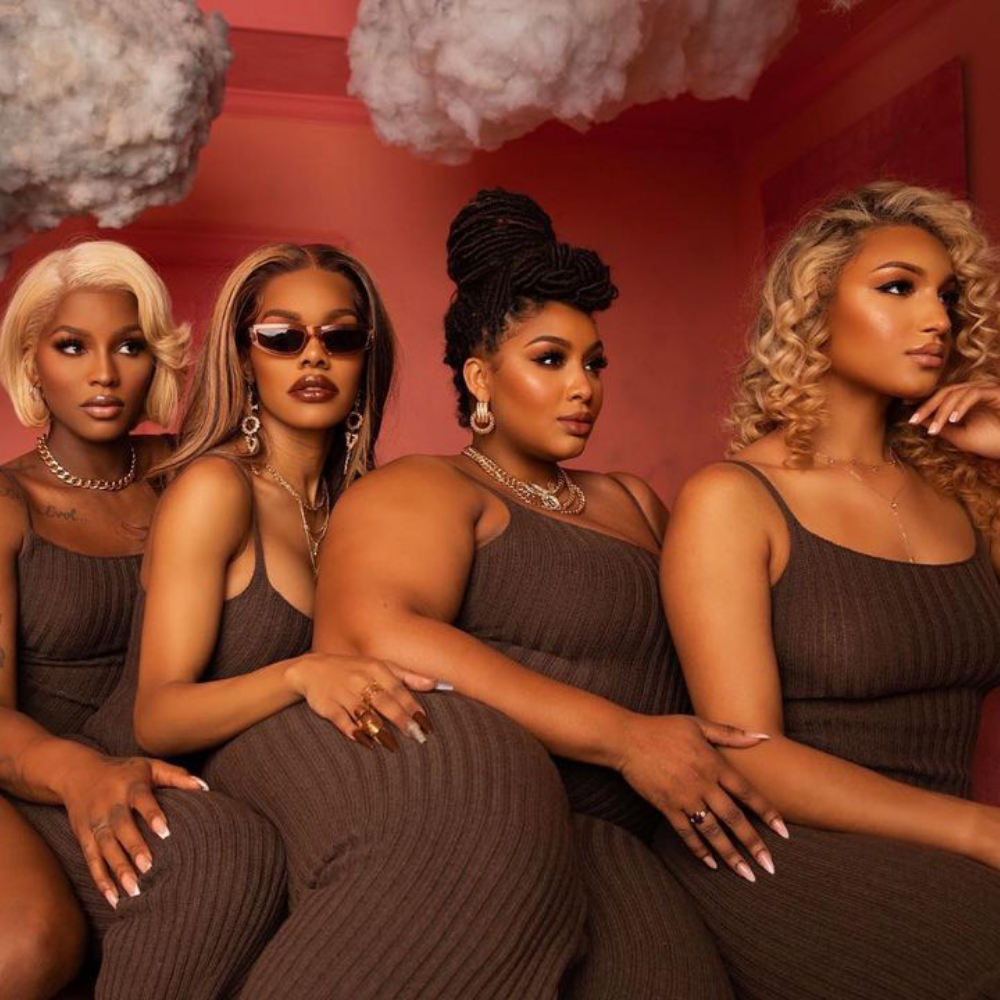 Teyana Taylor unveils first Pretty Little Thing collection, Ernest Asuzu passes on, Tuchel appointed new Chelsea manager. Stay in the know with our Rave News Digest which summarizes five of the hottest global news you need to catch up on, saving you time and energy. Consider it your daily news fix.

Harlem-born Teyana Taylor may have announced the end of her music career last year, but she’s still being creative. Following her announcement where she shared her new role as the Creative Director of Pretty Little Thing, Teyana Taylor has unveiled her first collection for the brand. The collection compliments Teyana Taylor’s style and pays homage to 90s streetwear and “encapsulates female sexuality, allowing you to own your confidence and be proud of who you are,” according to the brand’s site.

“I wanted the collection to be fun and reflect the way I dress,” Taylor told the media. “The new collection is where girly and tomboy meets.” Teyana Taylor designed the 25-piece collection herself which features a number of chocolate brown pieces, vegan leather, and tight bodysuits.

Nollywood has been thrown into mourning following the death of veteran actor Ernest Asuzu. Asuzu who grew into fame as with his several bad boy characters died on Tuesday, January 26, 2021. His wife Jennifer confirmed the death to the media and revealed that the actor slumped and never woke up.

Before his death, the actor battled stroke amidst personal problems that kept him out of the limelight. He is survived by his wife and two children.

Our condolences to his family.

Filmmaker and visual artist Mmabatho Montsho is well on her way to being internationally acclaimed after her latest film, “Joko Ya Hao,” was selected for screening at the Africa Film Festival in New York next month.

Feeling chuffed that her film, which stars award-winning songstress Simphiwe Dana, has made a huge impact in the movie industry, Mmabatho took to Twitter to share how excited she was about it being selected. The filmmaker always uses her platform to speak out about the challenges female filmmakers are confronted with, which are often fueled by patriarchy.

The Ghana Medical Association (GMA) has called on the government to consider reintroducing restrictions on public gatherings to help curb the increasing infections of the coronavirus disease (COVID-19). In a press statement jointly signed and issued Monday by the President and General Secretary of the GMA, Dr. Drank Ankobea and Dr. Justice Yankson said: “The COVID-19 pandemic is still a major health threat to all persons living in the country.”

The GMA argued that the non-adherence to the COVID-19 preventive measures has the potential to further escalate the spread of the disease. It also added that the government should ensure prompt, continuous supply and adequate distribution of PPE to all health workers in the various health institutions.

Chelsea has appointed former Paris St-Germain boss Thomas Tuchel as their new manager on an 18-month contract with an option to extend it. He won two league titles, the French Cup and the French League Cup at PSG. “I cannot wait to meet my new team and compete in the most exciting league in football. I am grateful to be part of the Chelsea family,” Tuchel, 47, said.

Chelsea sacked Frank Lampard on Monday after 18 months in charge, following a run of one win in five league matches. “We all have the greatest respect for Frank Lampard’s work and the legacy he created at Chelsea,” added Tuchel.

The German becomes the 11th full-time manager appointed by Chelsea owner Roman Abramovich since the billionaire bought the club in 2003.

From Music To Beauty: How Rihanna Amassed Her Whooping $600M Net Worth: The Breakdown