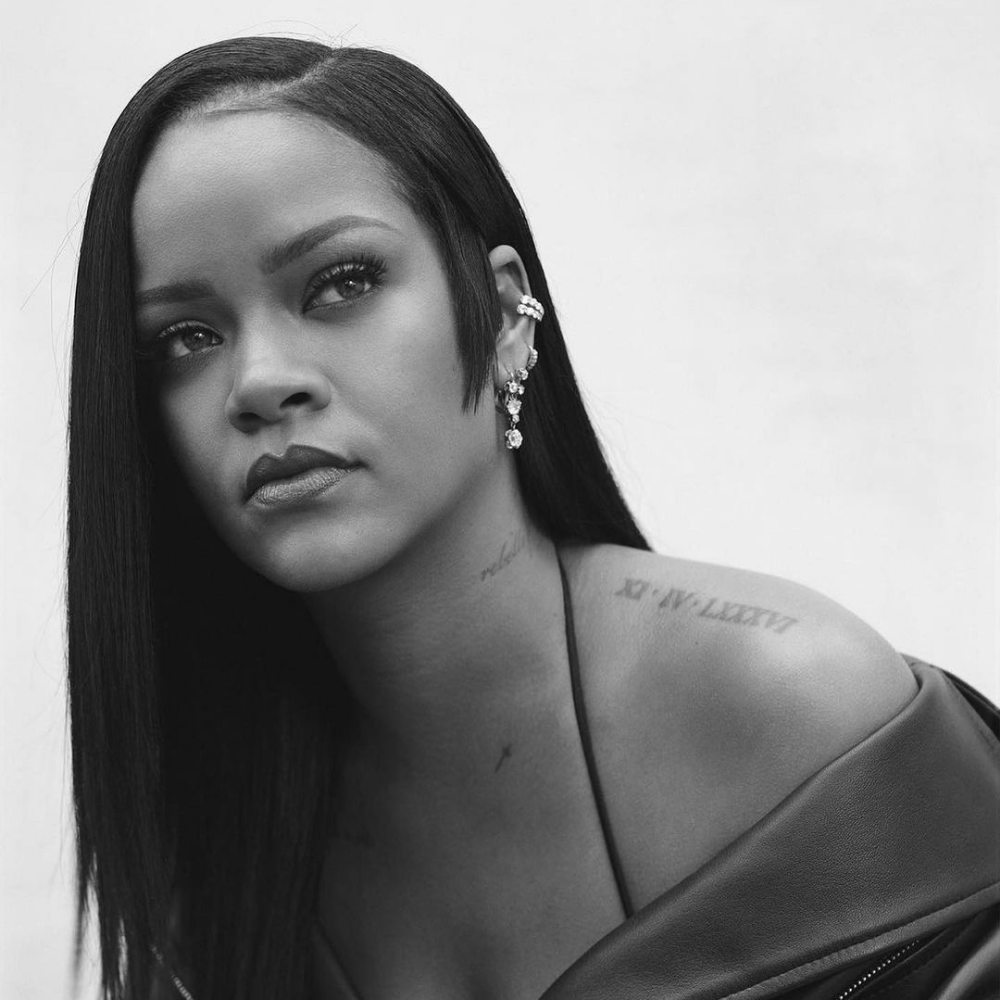 How To Stand Out As An Influencer In 2021

Rihanna is officially a billionaire, Nneka the Pretty Serpent gets Netflix release date, Simone Biles wins Bronze. Stay in the know with our Rave News Digest which summarizes five of the hottest global news you need to catch up on, saving you time and energy. Consider it your daily news fix.

1. Rihanna is officially a billionaire

Rihanna has reached billionaire status. The multi-venturist, whose real name is Robyn Fenty, was officially declared a billionaire by Forbes today August, 4. The “Work” singer, 33, who has a catalog of hits dating back to the early 2000s, is worth $1.7 billion, according to the magazine’s estimates.

However, Rihanna’s fortune isn’t all due to her career in music. The superstar has her Fenty Beauty company, which she launched in 2017, to thank for a majority of her wealth. The singer’s riches also makes her the wealthiest female musician in the world, Forbes reports, and she’s in the second spot, just behind Oprah Winfrey, as the richest female entertainer.

Apple Music has launched the latest installment of its Visionary Women campaign which aims to highlight the women that have shaped, shifted, and enriched the South African and global music landscape.

Ghana marks Founders Day today. It is the third to be marked since it was promulgated into law in 2018. Because it is being marked during the COVID-19 global pandemic, just a few activities have been planned to mark the day which has been declared a public holiday.

To mark the day, #FixTheCountry campaigners have hit the streets of Accra to demand that government addresses the many economic and social challenges facing the country.

Making history. Always. @Simone_Biles ties the record for the most Olympic medals won by a U.S. gymnast. #TokyoOlympics pic.twitter.com/4lXZ6waUeQ

Simone Biles has won bronze in the women’s balance beam final after pulling out of other events at the Tokyo Olympics, citing mental health issues. She removed herself from the team final on July 27 after a shaky performance on vault during the first rotation.

The star gymnast received a score of 14.000 in her return to competition, placing her behind Chinese gymnasts Guan Chenchen and Tang Xijing. It was the seventh Olympic medal for Biles, tying her with Shannon Miller for the most ever for an American gymnast. Teammate Suni Lee placed fifth after nearly losing her balance during her routine.

How To Stand Out As An Influencer In 2021