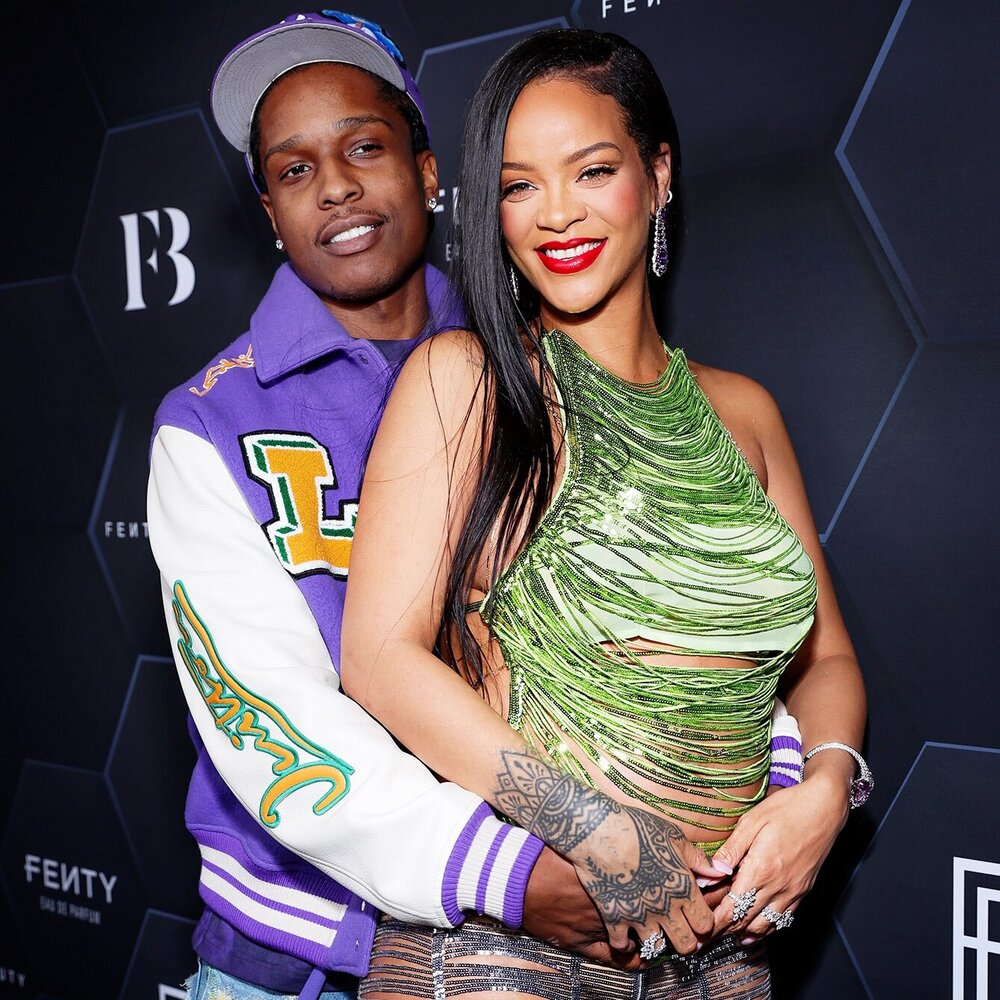 Rihanna, A$AP Rocky release first photos of their baby, Davido performs at World Cup closing ceremony, Argentina wins World Cup. Stay in the know with our Rave News Digest which summarizes five of the hottest global news you need to catch up on, saving you time and energy. Consider it your daily news fix.

Rihanna and A$AP Rocky have finally shared photos of their baby boy. The couple welcomed their first child in May and have kept baby-related news relatively quiet until now. Hollywood Unlocked obtained three exclusive photos of the 7-month-old baby. In one of the shots, Rocky is seen holding up his son to the camera. In another snap, the baby “chills” on the bed, while the third pic sees the adorable boy sporting fresh baby gear in his father’s arms. Rihanna, 34, also shared a 45-second clip of the baby (whose name has yet to be revealed) riding in the car – smiling and attempting to grab RiRi’s phone.

In the midst of newfound motherhood, Rihanna has been gearing up for her headline performance at Super Bowl LVIII on February 12 in Glendale, Arizona’s State Farm Arena.

Afrobeats superstar David Adeleke, also known as Davido, has made his much-anticipated performance at the closing ceremony of the FIFA World Cup in Qatar. The performance was Davido’s first since the demise of his son. At the iconic Lusail stadium, Davido was joined by co-stars AISHA and Trinidad Cardona to perform the official World Cup song, “Heyya Heyya.”

The Nigerian music star thrilled fans as the world awaited the final of the tournament after a month-long competition. In photos and videos shared on social media, Davido was in an all-silver costume as he sang his part of the song.

3. South Africa: Thandeka Zulu is officially off the market

Actress Thandeka Zulu and AfroSoul band member Sabelo “Muji” Ngema invited close family and friends at the weekend when they traditionally said “I do” and had their uMemulo (Zulu traditional coming-of-age ceremony for women). The pair had their intimate celebration with the likes of DJ Happygal and DJ Sox spotted in attendance.

Thandeka is now Sabelo’s wife in addition to being the mother to his youngest son, whom they named iWundlu Lama Dlokuvu. “Thank you for keeping the promise you made to me 10 years ago when we met,” said the actress in one of her posts.

Harvard University has appointed Claudine Gay as its 30th president, making her the first Black woman to be appointed to the illustrious position in the history of the school. Gay will take over the helm of affairs at the citadel of learning on July 1, 2023. She has been the dean of the School’s Faculty of Arts and Sciences since 2018.

She will succeed Lawrence S. Bacow who, last June, announced his plan to step down at the end of this academic year. Gay is a scholar of government and African-American studies as well as a university administrator. She serves as Harvard’s Wilbur A. Cowett Professor of Government and of African and African-American Studies and Edgerley Family Dean of the Harvard Faculty of Arts and Sciences. She is vice president of the Midwest Political Science Association.

Congratulations to Claudine Gay on this feat!

Lionel Messi has led Argentina to World Cup glory after the most thrilling final in the 92-year history of the tournament. Argentina took the lead through Messi and Angel Di Maria, only for Kylian Mbappe to score a late brace. Messi restored Argentina’s lead in extra time, but Mbappe again hit back for France, completing his hat-trick and taking the game to a penalty shootout. Argentina won the shootout 4-2, claiming the World Cup and victory in one of the sport’s all-time great games.

Lionel Messi has no plans to imminently retire from international football because he wants to “continue playing as a champion.” Messi will be 38 by the time the next World Cup starts in 2026 and will turn 39 during the tournament. “I’m not retiring from the national team,” he said after the match. “I want to continue playing as a champion.” Messi had previously said that he expects the Qatar World Cup to be his last.