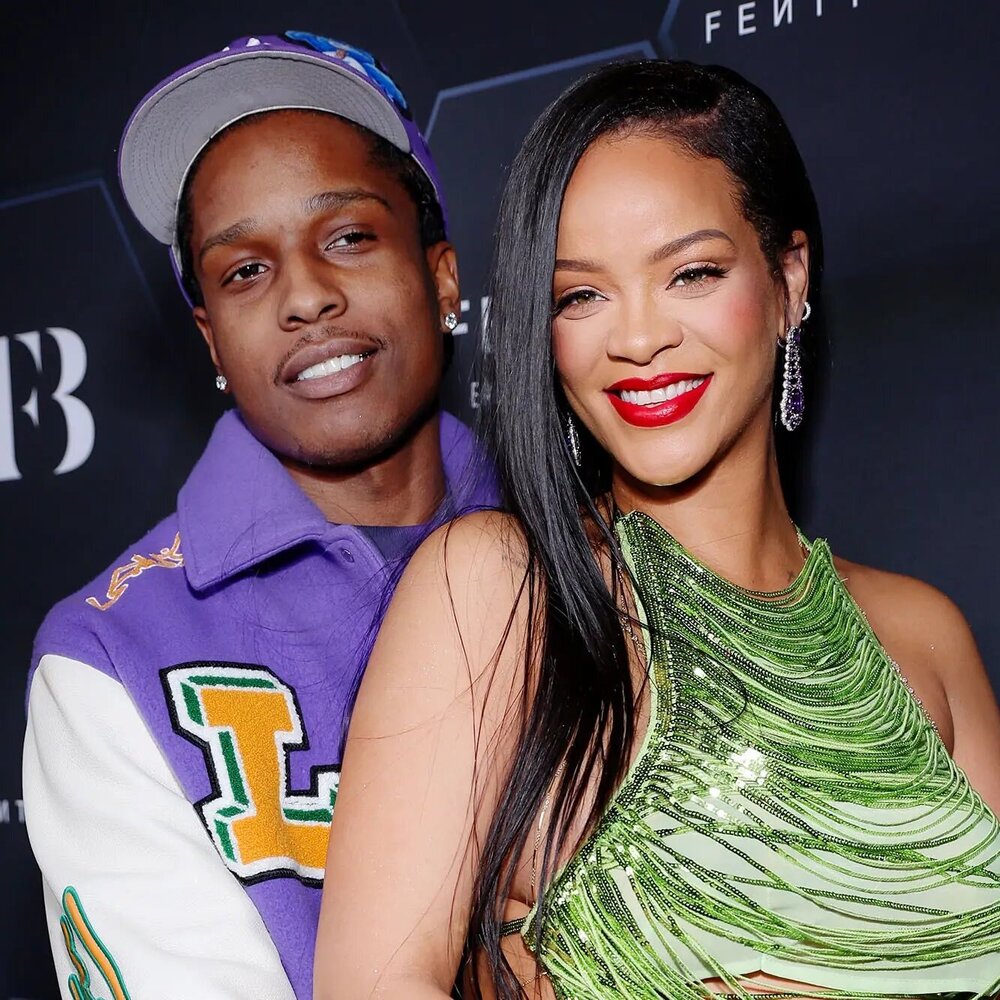 Rihanna and ASAP Rocky welcome baby boy, Tems features in Coca-Cola’s global campaign, female referees to officiate at men’s World Cup for the first time. Stay in the know with our Rave News Digest which summarizes five of the hottest global news you need to catch up on, saving you time and energy. Consider it your daily news fix.

Rihanna and A$AP Rocky have welcomed their baby boy! https://t.co/5346DjCVzV

Rihanna is now a mother. The singer and beauty mogul gave birth to her first child with rapper ASAP Rocky on May 13 in Los Angeles, according to reports. It’s a boy. The name of the infant is yet to be revealed. With a gorgeous pregnancy photograph in Harlem in January 2022, the celebrity couple happily announced they were expecting their first child together. The rapper lovingly kissed the soon-to-be mom on the forehead as she flaunted her expanding baby belly in one of the most viral photographs.

The couple has given us plenty of wonderful moments after the big reveal to keep us fawning over their bond. The couple was spotted multiple times enjoying quiet date evenings and fun-filled outings while they anticipated the arrival of their little one. The newborn will, without a doubt, be surrounded by love and affection. Rihanna ASAP Rocky baby

Coca-Cola is launching a music platform with content from emerging music stars from across the globe, including Nigerian singer Tems and American singer Ari Lennox. The beverage giant’s Coke Studio platform builds on a program that initially launched in Pakistan in 2008. In the platform’s debut release on YouTube, a film titled “The Conductor” features seven artists collaborating to rework the Queen track “A Kind of Magic.”

Media personality and businessman Somizi Mhlongo continues building his empire, hinting at the launch of his upcoming kids’ range. Taking to Instagram recently, Somizi shared a clip of himself writing the name of the brand on a whiteboard. “The pieces are coming together nicely. I can’t wait for you to see what we are cooking. Every kid deserves a Sompire Kids gear in their wardrobe, and every parent should afford it. That’s my goal,” he wrote.

He had previously spoken about the range during an appearance on “The Braai Show” with Cassper Nyovest. He said he was currently working on a kiddies range with Bathu, which inspired Sompire Kids, and he also has a restaurant in the pipeline which will be called House of Sompire.

4. Rare monkeypox outbreak in the U.K., Europe, and the U.S.

Massachusetts reported a rare case of monkeypox on Wednesday in a man who recently traveled to Canada. Health officials are looking into whether it is connected to small outbreaks in Europe. https://t.co/rdDK4IQFO4

There’s a monkeypox outbreak in the United Kingdom, Portugal, Spain, and other European countries. The outbreak is small — so far 68 suspected cases, including eight in England and 20 in Portugal. Cases in Canada and a case in the U.S. have also been reported. But health officials have little clue where people caught the monkeypox virus. And there’s concern the virus may be spreading through the community — undetected — and possibly through a new route of transmission. Rihanna ASAP Rocky baby

In the U.S., the patient in Massachusetts had not recently traveled to countries where the disease occurs but had visited Canada. In addition, there’s evidence the virus could be spreading through a new route: sexual contact. Scientists at the U.S. Centers for Disease Control and Prevention are watching the outbreak in Europe closely.

5. Female referees to officiate at men’s World Cup for the first time in Qatar

The first three female referees to be selected for a men's FIFA World Cup ? pic.twitter.com/tnCS3zImSd

Female referees will officiate matches at this year’s men’s World Cup for the first time in the tournament’s history. France’s Stephanie Frappart, Rwanda’s Salima Mukansanga, and Japan’s Yoshimi Yamashita have been selected to take charge of games in Qatar. They will be supported by three female assistant referees. Premier League referees Michael Oliver and Anthony Taylor have also been chosen for the tournament, which begins on Monday, 21 November.

Taylor refereed the Euro 2020 match between Denmark and Finland and was praised for reacting quickly to ensure Christian Eriksen received urgent medical attention after collapsing on the field. In total, 36 referees, 69 assistant referees, and 24 video match officials have been chosen for this year’s tournament.