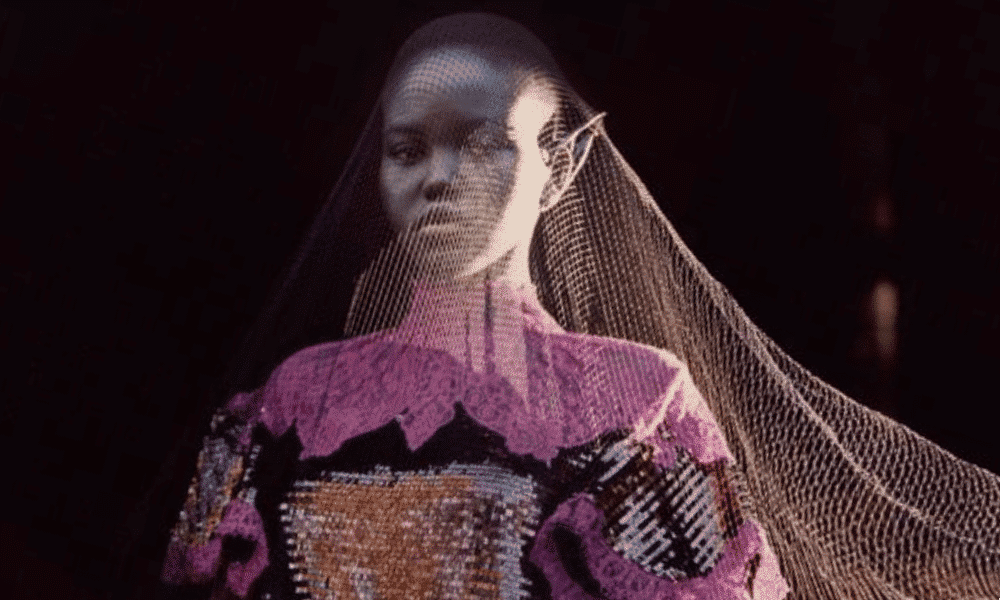 For their September 2019 issue, Vogue Australia tapped supermodel of the moment Adut Akech Bior to grace its cover. The South Sudanese-Australian model is living a real-life fairytale as she is styled by Jillian Davidson and photographed by Andrew Nuding for her fifth Vogue cover, announced in a matter of days.

At only 19-years-old, the teen model has been granted one of the highest honours in fashion history – appearing on not one, not two, but so far, five covers of Vogue magazine at the same time. More amazing is the fact that these 5 covers – Vogue Australia, Vogue Italia, Vogue Germany, British Vogue and Vogue Japan – are for the publication’s September issue, widely regarded as the most important issue of the year. She was one of the 15 women selected by Meghan Markle to cover the September 2019 issue of British Vogue, which the Duchess guest-edited.

In a short span of three years, Adut has become a voice of reason and a force to reckon with in the global fashion industry. She recently spoke out about racial issues within the fashion industry after Australia’s Who magazine misidentified her as another model, Flavia Lazarus, in a recent interview. In her words: “Not only do I personally feel insulted and disrespected, but I feel like my entire race has been disrespected, too.” Adut shared on Instagram.

From the shoot for her Vogue Australia cover, Adut Akech can be seen in a series of whimsical gowns that scream high-fashion folklore from designers like Vetements, Alexander McQueen, Valentino, Miu Miu and Maticevski.

“…in new season otherworldly looks, she brings her brand of magic that reveals itself in molten-gold sequins, sylphic sheers and cascading fabric. It’s the same brand of magic that saw her named the face Melbourne Fashion Week, which will be taking place from August 28 to September 5.”

To this end, Adut Akech will be present at the Vogue American Express Fashion’s Night Out in Melbourne on August 29, where she will launch the event as part of Melbourne Fashion Week at Little Bourke Street’s Vogue VIP Members’ Lounge alongside Lord Mayor of Melbourne, Sally Capp and Vogue Australia editor-in-chief Edwina McCann. The fashion night out is an exclusive one-night-only shopping experience where shoppers can shop exclusive offers from 10 am until 10 pm at over 600 of their favourite stores.