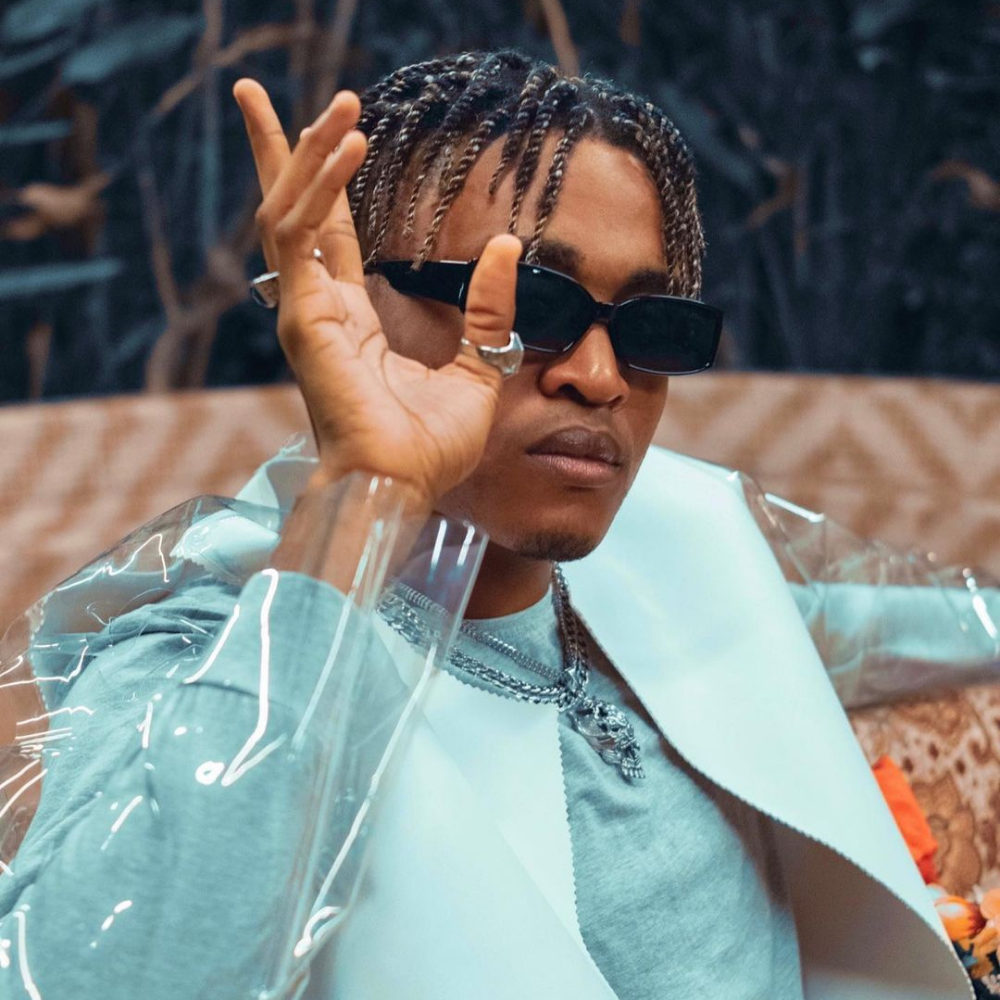 Last Week, The Best Beauty Looks On Instagram Were Surreal

Cheque announces debut album release date, Naomi Osaka announces break from tennis, Nigerian Paralympics team leave Tokyo with 10 medals. Stay in the know with our Rave News Digest which summarizes five of the hottest global news you need to catch up on, saving you time and energy. Consider it your daily news fix.

On September 2, Nigeria singer-rapper, Cheque announced his debut album and its release date. It is set to be titled “Bravo” and will be released on September 24, 2021. The announcement came after he released “LOML” featuring the legendary Olamide. On his Instagram page, he wrote that, “My Debut Album “BRAVO” Out Sept 24, 2021.. Ahhhhhhhhhhhhhhh🥶 Thank you for always staying with me , I hope you love and appreciate this album like I do… BRAVO IS HERE…”

This will be his third project after 2020’s “Razor” EP, his first EP under Penthauze record label and the “S.O.O.N” EP, which he released under the moniker, Kyle B in 2015. The album will be released under Penthauze and EMPIRE Distribution. Word on the street says the album is filled with premium, foreign-sounding Emo/Trap records and some exciting fusions.

Defending United States Open Tennis Champion Naomi Osaka’s run in the 2021 tournament came to a shocking end on Friday night. It was a stunning moment when she made the emotional statement at the US Open post-match news conference. “I feel like for me recently, like, when I win, I don’t feel happy,” Osaka said. “I feel more like a relief. And then when I lose, I feel very sad. I don’t think that’s normal. And I didn’t want to cry, but basically, I feel like…”

A moderator interjected to cut the press conference short as she paused, but Osaka tearfully pushed through to continue. The tearful announcement came after a difficult loss to 18-year-old Canadian Leylah Fernandez. Osaka won their first set, but she struggled during the second and threw her racket three times in frustration as the matchup continued. Osaka recently chose her mental health over tennis when she withdrew from the French Open and Wimbledon earlier this year. Cheque album release date

3. South Africa: Cassper shares ‘The Braai Show’ teaser ahead of its premiere

Rapper Cassper Nyovest has given his fans a glimpse into the second season of “The Braai Show” with himself as the new host. Cassper’s fans have been itching with anticipation, and he took to his social media on Wednesday, posting a teaser on his socials ahead of its premiere on September 8. “We’ve got a brand new location. A brand new guest list. And a better Braai menu. And of course, a brand new host.” he said in the video.

The fate of Guinea’s President Alpha Condé is unclear after an unverified video showed him surrounded by soldiers, who said they had seized power. They appeared on national TV claiming to have dissolved the government. This follows hours of heavy gunfire near the presidential palace in the capital, Conakry. Calling themselves the National Committee for Reconciliation and Development, they said the constitution had been dissolved and that there would be consultations to create a new, more inclusive one. Numerous reports say the coup was led by an elite unit headed by a former French legionnaire, Lt Col Mamady Doumbouya.

However, the defense ministry said the attempted takeover had been thwarted by the presidential guard. UN secretary-general Antonio Guterres and the African Union have condemned the apparent coup and demanded the immediate release of President Condé. The West African country of Guinea is rich in natural resources but years of unrest and mismanagement mean it is one of the world’s poorest countries.

🇳🇬🔥
Nigeria ended their Paralympics campaign today as the competition draws to an end with four gold, one silver and five bronze medals. pic.twitter.com/HqODg2vnQP

Team Nigeria ended its Tokyo 2020 Paralympic Games campaign on Saturday at the Tokyo Olympic Stadium, raking in one more gold and a bronze medal. The team finished with four gold, one silver, and five bronze medals. Making eight appearances at the games, Nigeria went to the 2020 Tokyo Paralympics with 22 athletes and won a total of 10 medals.

Last Week, The Best Beauty Looks On Instagram Were Surreal