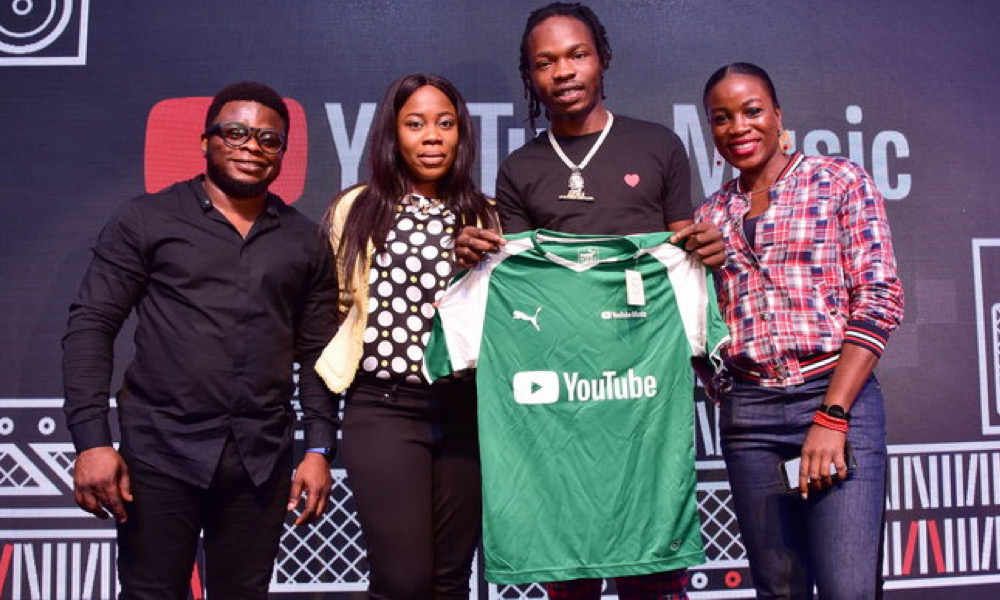 YouTube launches YouTube Music and YouTube Premium, Sanusi appointed as chancellor of Kaduna University, Manchester City vs. Arsenal match postponed. Stay in the know with our Rave News Digest which summarizes five of the hottest global news you need to catch up on, saving you time and energy. Consider it your daily news fix.

YouTube today announced the launch of YouTube Music and YouTube Premium in Nigeria. YouTube Music is a music streaming service that offers official songs, albums, thousands of playlists and artist radio, plus YouTube’s catalogue of remixes, live performances, covers and music videos that you can’t find anywhere else – personalised and organised in one place.

Kaduna State Governor, Mallam Nasir El-Rufai, on Wednesday, appointed the dethroned Emir of Kano, Lamido Sanusi, as the chancellor of the Kaduna State University. This is coming less than 24 hours after the governor appointed Sanusi into the board of its investment promotion agency.

A statement released by El-Rufai’s Special Adviser on Media and Communication, Mr Muyiwa Adekeye, said the dethroned emir succeeded the pioneer Chancellor of KASU, His Highness, Malam Tagwai Sambo, the Chief of Moro’a in southern Kaduna. The statement stated further that the appointment was based on the fact that “In public life, His Highness has demonstrated a strong commitment to education. 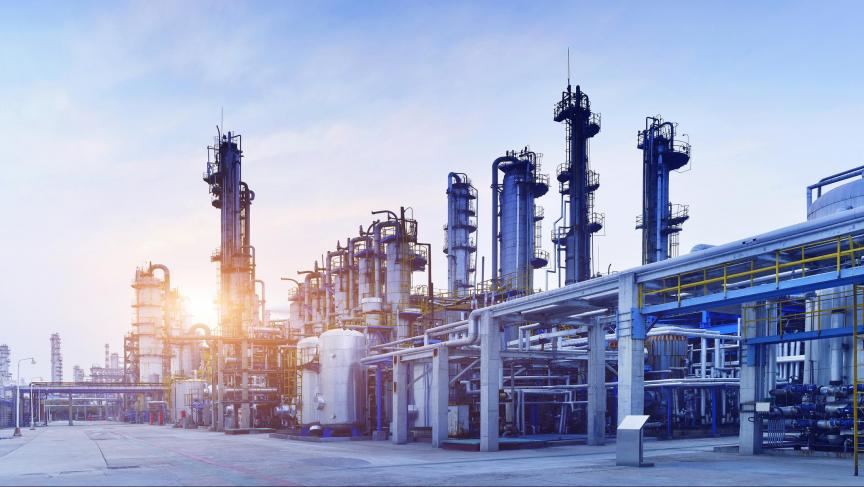 The big fall in the price of oil in recent days is hitting the economies of countries in Africa that depend heavily on income from exports of the commodity. Members of the OPEC cartel such as Algeria, Angola and Nigeria are especially at risk. The price of oil went into free fall after Russia refused to continue its pact with OPEC to reduce production, which prompted Saudi Arabia to increase output.

Algeria says a “rapid decision to balance the market” is needed, while Nigeria believes fellow OPEC members might need to reconsider production cuts, because the sharp drop in prices may force the group to change strategy. Nigeria’s government has admitted state spending will have to be curbed, to account for reduced oil revenues.

Former Hollywood producer Harvey Weinstein was sentenced to 23 years in prison for rape and sexual assault in a landmark #MeToo case. A jury on February 24 found Weinstein, 67, guilty of sexually assaulting former production assistant Mimi Haleyi and raping former aspiring actress Jessica Mann. Once one of Hollywood’s most influential producers, Weinstein had faced the possibility of a maximum sentence of 29 years in prison.

Manhattan District Attorney Cyrus Vance told reporters after the sentencing that the judge “sent a message today that this type of behaviour is something that any potential offender is going to have to consider. The judge took it seriously, which is exactly how we think he should have. And we’re grateful.”

Weinstein and the six women who testified against the movie mogul were in court for the proceedings.

Manchester City’s Premier League match with Arsenal on Wednesday has been postponed as a “precautionary measure” and several Gunners players are in self-isolation after Olympiakos owner Evangelos Marinakis contracted Coronavirus.

Arsenal says Marinakis, 52, met a number of their players when the Gunners hosted the Greek side in a Europa League match two weeks ago.

Marinakis – who also owns Championship side Nottingham Forest – said on Tuesday he had tested positive for Covid-19.

Olympiakos will host Wolves in the Europa League on Thursday after UEFA rejected Wolves’ request for the last-16 first-leg match to be postponed. The Premier League says it has no plans to postpone any other matches and “all necessary measures are being taken.”