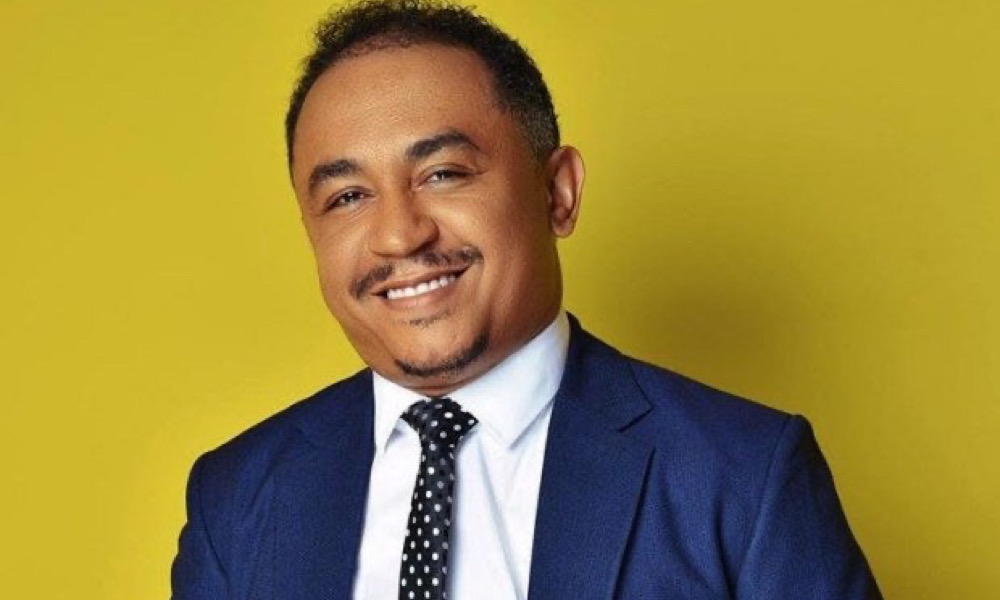 Daddy Freeze leaves Cool FM to another station, FG not contemplating travel ban, three Leicester players in isolation after showing symptoms of Coronavirus. Stay in the know with our Rave News Digest which summarizes five of the hottest global news you need to catch up on, saving you time and energy. Consider it your daily news fix.

Ifedayo Olarinde popularly known as Daddy Freeze is set to leave Cool FM after a meritorious twenty years with the radio station. Daddy Freeze joined Cool FM in 2001 where he hosted several shows.

The On-Air personality took to his Instagram page on Wednesday, March 11, 2020, where he announced the latest development via a video. In the video, he thanked all his loyal followers for sticking with him over the last two decades on radio.

He went on to reveal that he wasn’t leaving radio for good rather, he would be joining another radio station soon.

The Federal Government is not contemplating imposition of a travel ban on travellers over the spread of the deadly Coronavirus, the Minister of Health, Osagie Ehanire, has said. The minister pointed out that the country has not reached the point of banning large gatherings.

Addressing members of the diplomatic corps during an interactive parley on the new visa regime in Abuja on Thursday, Ehanire assured the foreign diplomats that the measures put in place by the FG would contain the spread of the disease, noting that “there was no immediate reason for now to impose a travel ban.”

3. Ghana to fund fight against Coronavirus

Ghana’s President Nana Akufo-Addo has announced the release of $100m (£80m) to enhance Coronavirus preparedness and response nationwide. The country’s immediate neighbours have all had confirmed cases of the virus, but there has been no recorded case so far in Ghana.

Addressing the nation on Wednesday, President Nana Akufo-Addo said that the country will spend the money on, among other things, purchasing relevant equipment and public education. The president has already temporarily suspended foreign travel for public officials, indicating that only critical assignments will be approved.

Italy tightened its Coronavirus quarantine on Wednesday, ordering bars, restaurants and hairdressing and beauty salons to close, after the highest daily increase in deaths of any country outside China since the outbreak began.

In a televised address to the nation, Prime Minister Giuseppe Conte said all shops would be closed except for supermarkets, food stores and chemists and companies must close all non-essential departments.

On Wednesday, the death toll in Europe’s worst-affected country jumped by 196 in 24 hours to 827. Confirmed cases across the country rose to 12,462 from a previous 10,149. The latest measures will take effect from Thursday and remain in place until March 25, the prime minister’s office said.

Three Leicester City first-team players have self-isolated after showing symptoms of Coronavirus and “have been kept away from the rest of the squad”, manager Brendan Rodgers has said.

Rodgers did not specify which players had been quarantined but added that the club had “followed procedures”.

The Foxes are due to play Watford at Vicarage Road in the Premier League on Saturday at 12:30 GMT.