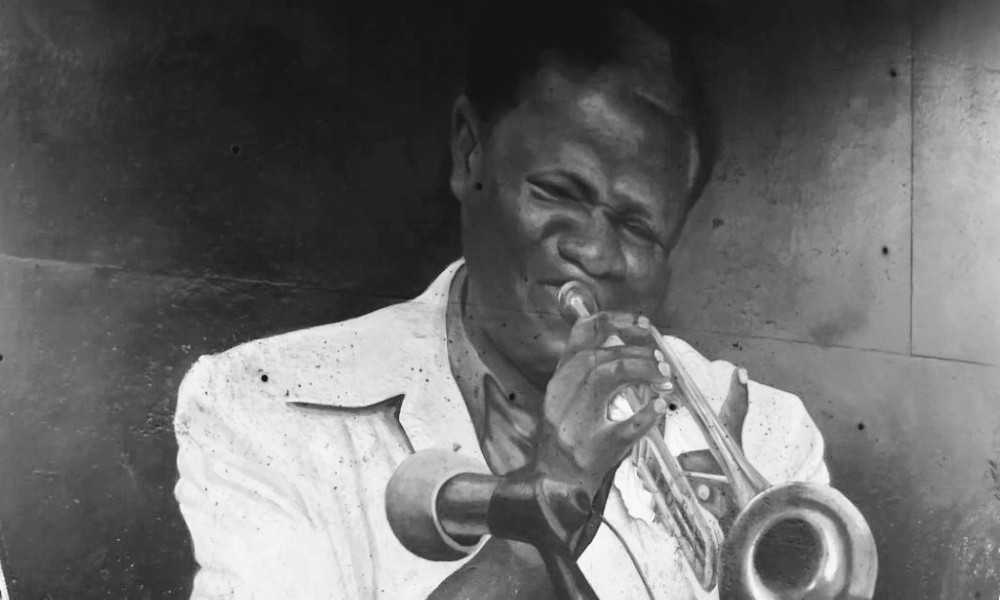 Highlife legend Victor Olaiya is dead, Joseph Yobo has been appointed as Super Eagles assistant coach, families attacked in Kaduna. Stay in the know with our Rave News Digest which summarizes five of the hottest global news you need to catch up on, saving you time and energy. Consider it your daily news fix.

Nigeria’s highlife music legend Victor Olaiya, 89, is dead and the cause of death has not been confirmed yet. As a musician, Olaiya ruled the airwaves in the 1950s and early 1960s with a sound heavily inspired by Ghanaian highlife.

As reported by the media, it was Victor Olaiya’s record label Evergreen Music Company that made the announcement.

“The entire music world wish to announce the death of a Legend of Highlife music, One of the last man standing, the last of the original Dr Victor Abimbola Olaiya OON,” Evergreen Music Company said.

“We pray that the soul of the Doyen of highlife music finds repose with his creator while wishing the family and entire music community the fortitude to bear this irreplaceable loss.“

The Nigerian football team have appointed former captain Joseph Yobo as assistant coach of the senior national team. The 39-year-old will work with manager Gernot Rohr and replaces Imama Amapakabo in the technical crew, according to the Nigeria Football Federation (NFF).

As the country’s second most capped player, Yobo won the first of his 100 caps for Nigeria against Zambia in Chingola in 2001. Yobo, who represented Nigeria at the 1999 Under-20 World Cup, skippered the Super Eagles to Africa Cup of Nations success in South Africa in 2013.

3. Family of 16 gunned down and burned to death in Nigeria attack 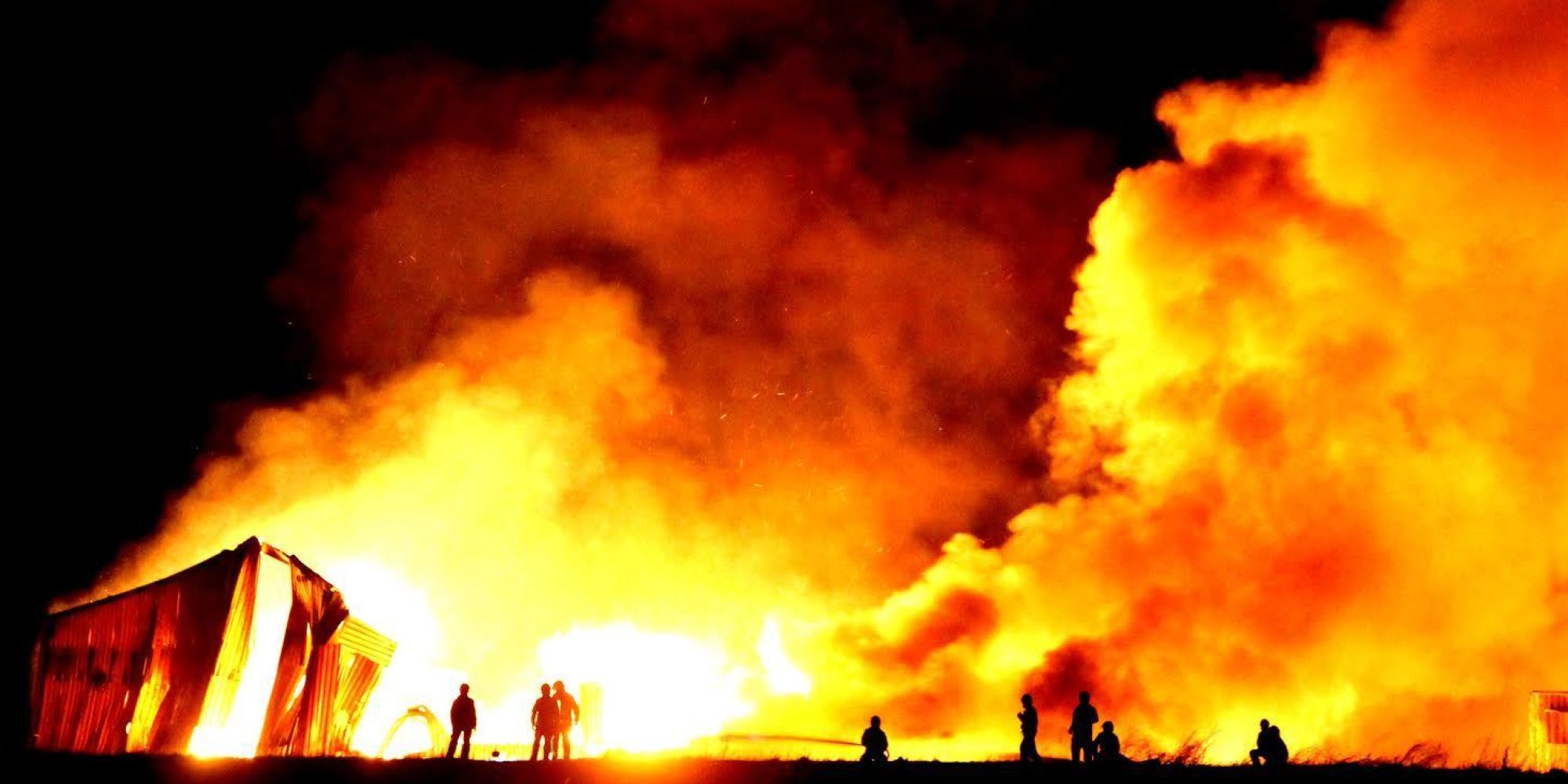 Reports say 16 members of the same family have been burned to death during an attack in north-western Kaduna state. Witnesses said they were locked in a room before their house was set on fire.

A number of other people were shot dead when dozens of gunmen arrived in their village. Vehicles and other property were set ablaze. It is not clear who carried out the attack.

Kidnapping gangs, bandits and a faction of the Islamist group, Boko Haram – known as Ansaru – are active in the area.

Kenya’s longest-serving President Daniel Arap Moi has been buried on his farm in Nakuru county, following a week of mourning for the man who ruled the East African state for 24 years until he stepped down in 2002.

He was buried in a private ceremony at his Kabarak farm, to a 19-gun salute and a military flypast. Thousands of mourners had earlier gathered at the Kabarak University grounds to pay tribute to Mr Moi.

They wore red caps with the word Kanu – Mr Moi’s political party which was in power for more than 40 years – printed on them. The mourners rolled back the years by wagging their index fingers, a Kanu salute Mr Moi loved to do.

The former president died on 4 February in a private hospital in the capital, Nairobi, at the age of 95.

A Pakistani anti-terrorism court has sentenced Hafiz Muhammad Saeed, the founder of the Lashkar-e-Taiba armed group, to five and a half years in prison in a case related to terrorism financing, his lawyer says.

Saeed was convicted and sentenced on two counts by a court in the eastern city of Lahore on Wednesday, Imran Gill, the lawyer, told the media.

He was sentenced to six months’ imprisonment for being a member of a “proscribed organisation” under Pakistani law, and another five years for a charge related to “illegal property”, Gill said.

Abdur Rauf Wattoo, the government’s prosecutor in the case, confirmed the verdict, adding that Saeed’s associate Zafar Iqbal had also been convicted and sentenced to the same term.