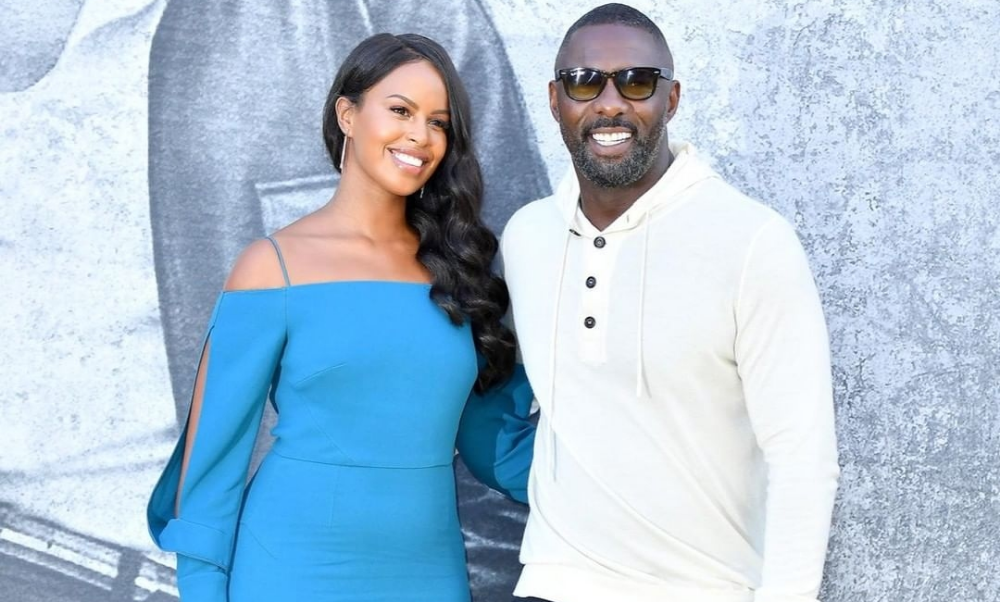 Remember when we said Avengers: Endgame was heavily touted to break the record for greatest opening ever? Yes, it happened. Avengers: Endgame has made box office history by taking a record-breaking $1.2 billion in global ticket sales in its opening run.

The Marvel blockbuster became the fastest film ever to break the $1 billion mark, doing so in just five days. It didn’t just smash the previous global opening record of $640 million set by last year’s Avengers: Infinity War, it has very nearly doubled it.

Endgame in the US alone raked in a record $350 million while it also drew huge audiences in China making a record $330.5 million.

Avengers: Endgame is the 22nd film in the Marvel Studios superhero franchise which started with Iron Man back in 2008.

2. Japan’s Emperor prepares to step down

For the first time in over 200 years, a Japanese monarch is set to step down. Emperor Akihito of Japan will abdicate his throne on Tuesday.

About three years ago, the emperor confided in the public that his health was declining. He stated that he was finding it difficult to keep up with his many ceremonial duties as a result. Japanese laws, however, state that the emperor rules for life. But given the circumstances, Japan’s Parliament passed a law making a one-off exception, allowing Akihito to retire.

Akihito, 85, will be succeeded by the Crown Prince Naruhito in an abdication ceremony at the Imperial Palace. After the ceremonies, the Prince would ascend the throne while Akihito would go into retirement under the title of Emperor Emeritus. It will be the first time in the modern era where two emperors will be alive at the same time.

As per Japan’s U.S drafted post-war constitution, the emperor is a figurehead without political power. But the monarchy still remains an important institution in the country.

The President of the United States, Donald Trump, has once again taken a shot at Empire actor, Jussie Smollett.

During a campaign rally in Green Bay, Wisconsin, over the weekend, Trump called Smollett’s headline-grabbing case a “disgrace to our nation.”

The actor had come into the limelight in recent months when he alleged that he had been subjected to a racial and homophobic attack. After several investigations, Jussie was later charged by the authorities for orchestrating the attack for a pay rise. All charges were however mysteriously dropped to the outrage of the Superintendent of Police and the Mayor of Chicago who called it a “whitewash of justice.”

After dubbing “MAGA country” the “greatest theme in the history of politics”, the president stated he hadn’t heard of it until recently. “I didn’t hear that term until that third-rate actor in Chicago went out and he said, ‘I was beaten up by MAGA country.’ Can you believe it?” Trump asked the crowd, before adding, “turned out to be a total lie.”

Smollett claimed the men who attacked him yelled: “This is MAGA country.” The MAGA slogan which means Make America Great Again is a phrase that was adopted by Trump during his presidential campaign.

4. Idris Elba is off the market

The wedding was covered exclusively by Vogue magazine for its July edition and photographs of the event were published online on Saturday.

The actor, 46, and model, 29, had long been dating after they met on the set of “The Mountain Between Us” in 2017. He thereafter popped the question at a film screening in London the following year.

Elba who has been married twice before is well known for his role in movies like “Luther”, “American Gangster”, “Mandela: A Long Walk to Freedom”, Beasts of No Nation”, amongst others. He was named People’s “Sexiest Man Alive” in 2018 while Dhowre was named Miss Vancouver in 2014.

We bring you tales of a long night and a great battle all the way from Winterfell. Good news is we survived and bad news is many of our faves didn’t.

Episode three titled ‘A Long Night’, brought the dead to Winterfell. Finally, it was time for the face-off between the living and the dead. The Dothraki, the Unsullied and Westerosi knights were all strategically placed for battle. Theon and the Ironborn took a stance ready to defend Bran, while those without the stomach for battle lay hidden in the crypts.

The lord of light brought Melisandre back to Winterfell for much-needed light for indeed it was a dark night. She infused a bit of courage and hope to the army of the living as she ignited the arakhs of the Dothraki. Hope soon turned to dread and fear as the Dothraki charged into battle and were swallowed up by the army of the dead.

Any rehearsed battle strategy went downhill from there for what came next was clangs of metal against armour and shrieks of the dying and the dead as both parties clashed in battle.

At some point, Jon and Daenerys realised that dragons were probably best suited for the battle. But no sooner had they taken the flight to rain down fire, they encountered a new enemy in clouds controlled by the Night King.

What follows is carnage and deaths with special mention to Lyanna Mormont, Beric Dondarrion, and Jorah Mormont. Theon also dies protecting Bran. And just when we thought all may be lost, Arya comes flying in but the Night King almost strangles her in his grasp. She fakes a sleight of hand and stabs him with her dagger. The Night King shatters and so does his guards, dragon and army. Alas, the living wins the battle of Winterfell!

And as the dawn breaks, Melisandre steps out amongst the bodies, removes her magical necklace and drops dead fulfilling the prophecy of dying in a strange land. With the major battle over, we wonder what the future holds for Cersei, Jon and Dany.