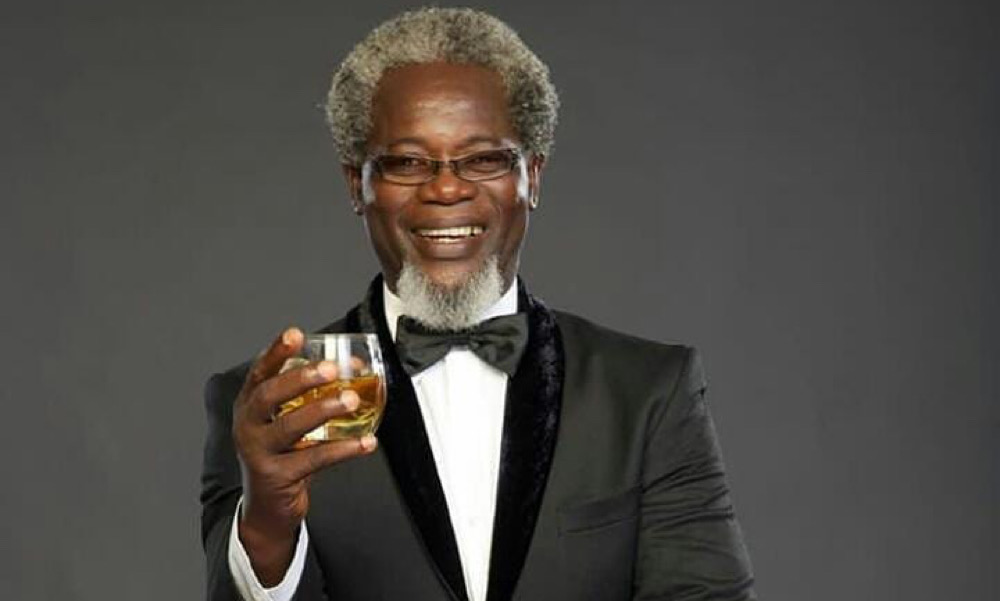 Tinsel actor Victor Olaotan’s health deteriorates, Senate names new CBN deputy governor, Djokovic beats Federer. Stay in the know with our Rave News Digest which summarizes five of the hottest global news you need to catch up on, saving you time and energy. Consider it your daily news fix.

Tinsel actor Victor Olaotan’s health appears to be deteriorating as his family and friends seek to raise ₦90M ($250,000) needed for his medical treatment abroad. In a series of videos and photos shared by his colleagues in the entertainment industry on social media, the actor looked pale and ill. His account details have been shared on various social media platforms for donations from fans and well-meaning Nigerians.

Victor Olaotan was involved in a ghastly car accident back in 2016. At some point, it was reported that his legs were so bad it needed to be amputated.

It would be recalled that in 2019 when the news of Victor Olaotan’s failing health first broke the Internet, respite came for the actor after it was revealed that billionaire businessman, Femi Otedola had taken over the hospital bills. Fans have been asking on social media if Femi Otedola fulfilled his promise.

According to actress Linda Ejiofor-Suleiman, who recently made a request for fans to assist the actor, the money needed is for post-surgery care. She captioned one of her Instagram posts thus:

“I would like to use this opportunity to thank @Otedola and Multichoice, and everyone who donated funds during the fundraising for his treatment abroad last year. The treatment is successful, and we are grateful for that. But what nobody tells you ahead of time is that post-surgery care, medication and physiotherapy is even more, or at least as expensive as the treatment itself.”

The Senate on Thursday, January 30, 2020, confirmed the appointment of Dr Kingsley Obiora as a Deputy Governor of the Central Bank of Nigeria as mandated by the President, Muhammadu Buhari.

The request was contained in a letter addressed to the Senate President, Ahmad Lawan, and dated January 16, 2020.

More than 6,000 tourists have been put on lockdown on a cruise ship in Italy on Thursday after a suspected case of coronavirus was detected on board the vast liner.

Samples taken from a Chinese couple were sent for testing after three doctors and a nurse boarded the Costa Crociere ship in the port of Civitavecchia, near Rome, to tend to a woman running a fever, local health authorities said.

“There is one suspect case, a woman from Macau. Public health authorities are verifying the situation,” a spokesman from the cruise line told the media. 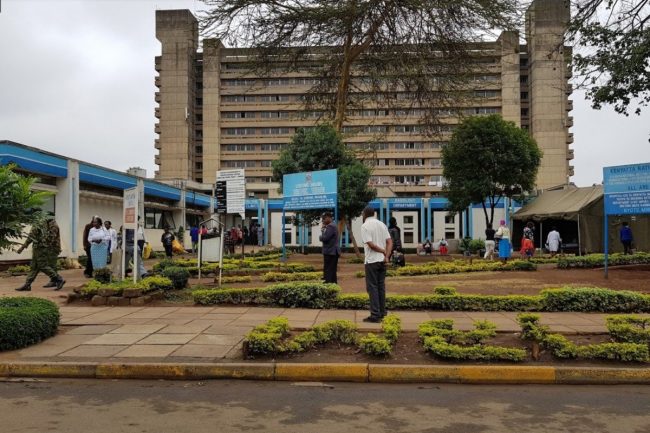 Four Ethiopian citizens suspected of having contracted coronavirus have tested negative, the country’s ministry of health said on Thursday. The blood samples of the four were sent to a laboratory in South Africa for further investigation on Tuesday, it added.

After further investigation, they came back negative. There are still no confirmed cases of the virus in Africa. A suspected case in Ivory Coast has also tested negative.

Novak Djokovic moved a step closer to retaining the Australian Open title with a straight-set semi-final win over injury-hit rival Roger Federer. Serbia’s Djokovic was 4-1 and 40-0 down in the opening set before recovering to win the tie-break. That laid the platform for the 32-year-old second seed to go on and win 7-6 (7-1) 6-4 6-3.

Djokovic, aiming for a 17th Grand Slam title, will face Dominic Thiem or Alexander Zverev in Sunday’s final. Victory would mean a record-extending eighth Australian Open triumph for Djokovic, who has lost just three matches at Melbourne Park in the past 10 tournaments.

It would also move him within three of 38-year-old’s Federer’s all-time record of 20 men’s Grand Slam singles titles and within two of Spain’s Rafael Nadal, who lost to Thiem in Wednesday’s quarter-final.

The ‘Hautest’ Looks At The Paris Haute Couture 2020 Fashion Week