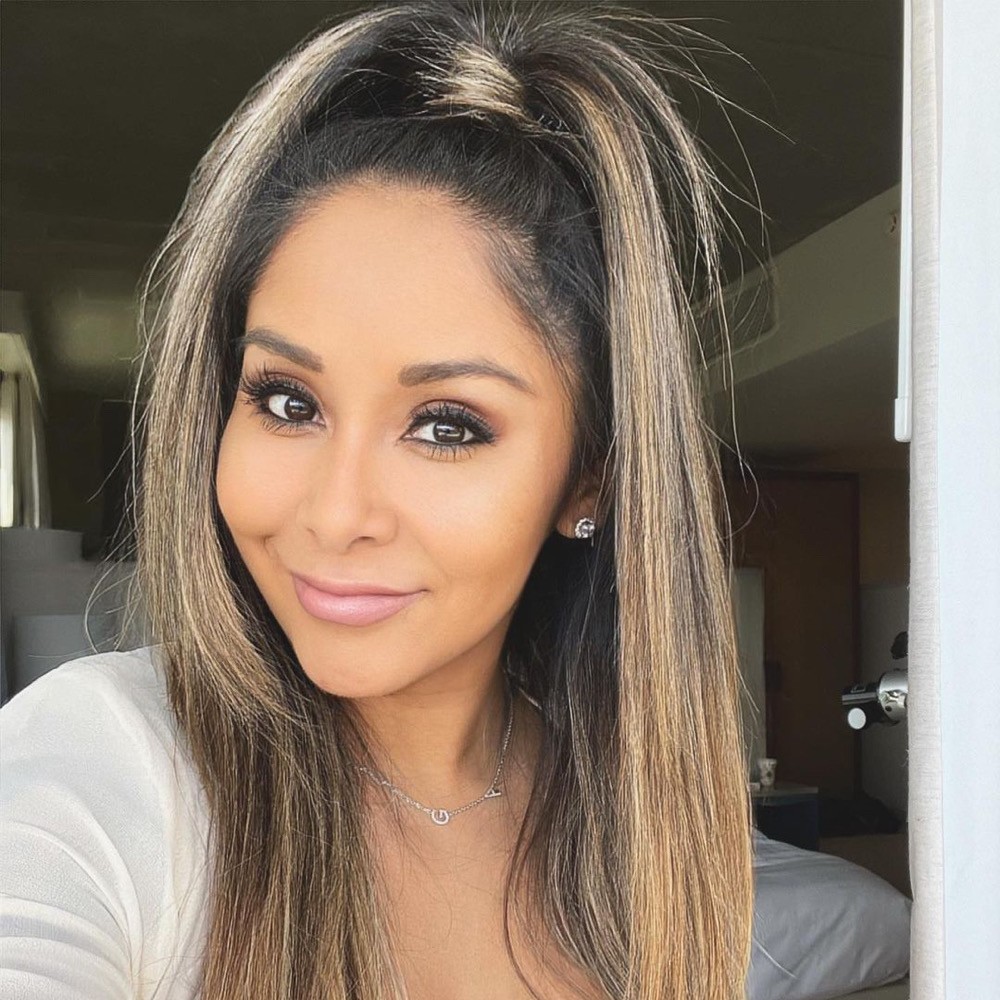 Snooki retiring from Jersey Shores, DSS causes a commotion as they rearrest Sowore, Caroline Wozniacki retiring after Australian Open. Stay in the know with our Rave News Digest which summarizes five of the hottest global news you need to catch up on, saving you time and energy. Consider it your daily news fix.

The move comes as Tripoli, the seat of the Government of National Accord (GNA), has been battling forces backed by renegade military commander Khalifa Haftar. More than 1,000 people have been killed since April when Haftar’s eastern-based, self-styled Libyan National Army (LNA) launched an offensive to seize Tripoli.

Justice Ijeoma Ojukwu of the Federal High Court in Abuja abruptly suspended sitting and fled her court on Friday as operatives of the Department of State Service invaded the courtroom to rearrest Sahara Reporters publisher, Omoyele Sowore, less than 24 hours after releasing him from earlier illegal custody.

Sowore’s lawyer, Mr Femi Falana (SAN), described the development as a “horrendous, bizarre, and barbaric contempt of court” never witnessed under “even the most brutal of past dictators that had ever ruled Nigeria”.

He said at a meeting which Justice Ojukwu called to be held in her chambers with him and the prosecuting counsel, Hassan Liman (SAN), the judge “expressed dismay” over the development as she said, “she was made to flee her court”.

The commotion which paralysed judicial activities in the court broke out on Friday as armed DSS operatives cocked their guns to rearrest Sowore just after the judge had adjourned his trial till February 2020.

On the episode, Snooki thanked fans for their support over the years, while celebrating the 10th anniversary of the series. After saying she’s thankful for Jersey Shore, Snooki went on to make her announcement.

“So here comes my breaking news, you guys,” Snooki told her podcast listeners. “There’s are reasons why I’ve come to this decision… it’s definitely a hard decision… I’m gonna throw up. OK, you guys, I love you so much and don’t hate me for my decision, but I have to do what’s best for me at the moment, and I am retiring from Jersey Shore.”

Snooki explained that leaving her kids to film is “really really hard” on her and she’s tried to quit “every single day.”

4. Final protests ahead of Algeria election

Tens of thousands of anti-government protesters have marched through the Algerian capital, Algiers, in their last demonstration before next week’s presidential election. They’ve been protesting twice a week since February. They forced President Abdelaziz Bouteflika to resign in April after 20 years in power.

Protesters are demanding that the entire political establishment step aside, and they say that Thursday’s election will be meaningless. The five competing candidates all served in former President Bouteflika’s administration. They will face each other in a televised debate later on Friday.

5. Caroline Wozniacki announces she will retire after Australian Open

Former world number one Caroline Wozniacki has announced she will retire after the Australian Open in January. The 29-year-old is currently ranked 37th in the world and last competed in the China Open in October.

Wozniacki, who enrolled at Harvard Business School in September, was diagnosed with rheumatoid arthritis in 2018. However, the Dane says her retirement has “nothing to do with my health and this isn’t a goodbye“.

In a lengthy post on Instagram, the 2018 Australian Open champion says she plans to focus on her life away from tennis, including plans to start a family with her former Golden State Warriors player husband David Lee.

Here’s How Nigerian Celebrities Want You To Dress For Weddings