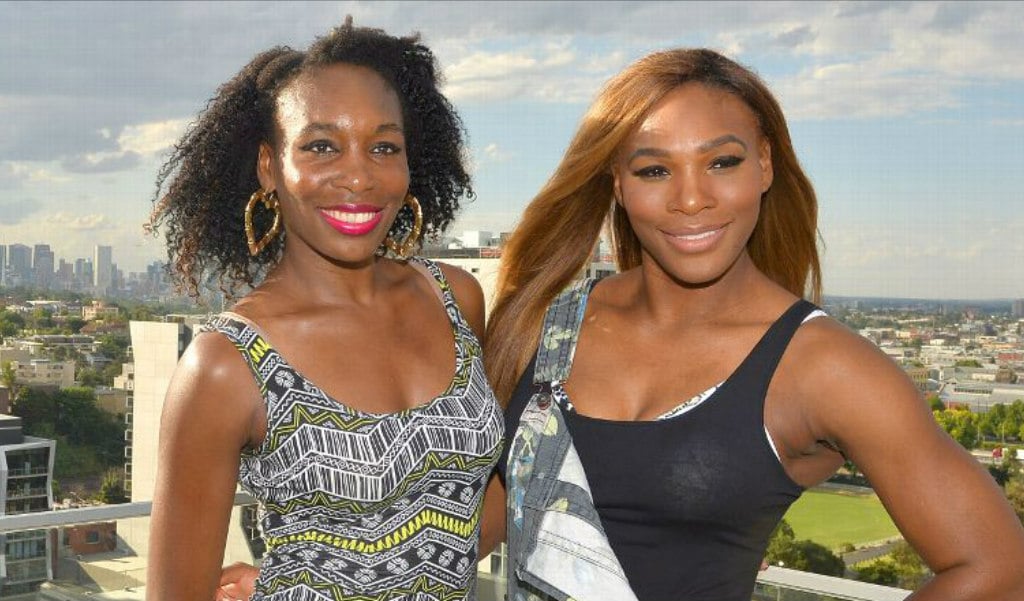 Shawn Mendes apologizes for racist comment, Victory for Williams’ sisters as bias umpire won’t officiate them, DR Congo appoints cabinet members. Stay in the know with our Rave News Digest which summarizes five of the hottest global news you need to catch up on, saving you time and energy. Consider it your daily news fix. 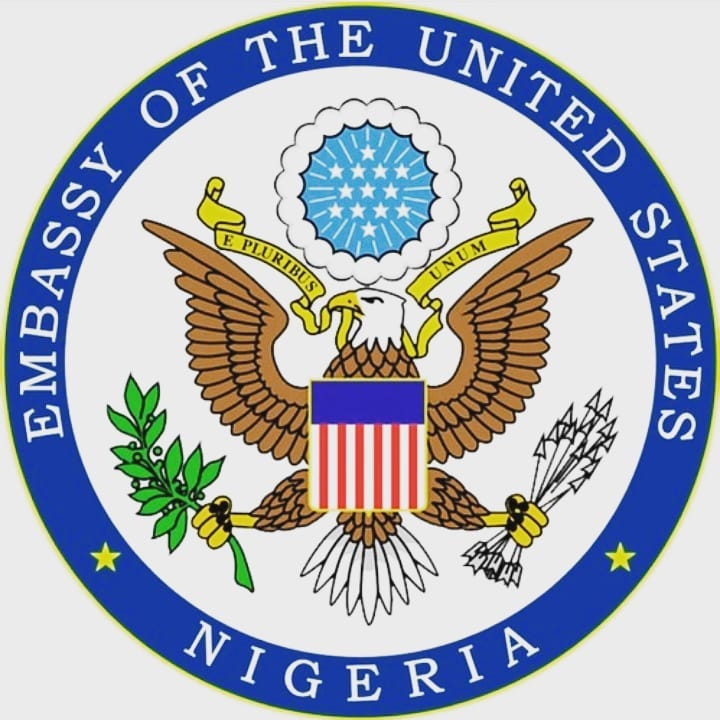 Nigerians applying for visas to the United States are currently at a dead end as they cannot seem to get appointment dates for interviews. This is despite the payment of visa fees and other charges which range from ₦58,000 to ₦200,000.

Depending on the type of visa, the cost ranges between $160, $190 and $265; while the exchange rate published on the US Embassy website is ₦370 to the dollar, which is higher than the Central Bank of Nigeria’s rate of ₦306/$1, and the black market rate of ₦363/$1. Student visa applicants are also made to pay a separate $350 “service fee.”

Applicants who wish to apply for business/tourist visas were informed that there are no available dates before November 19, 2019, at the point of filling Form DS160. However, after payment is made in full and an applicant attempts to make an appointment, one is informed through its consultant website hosted by CGI INC afterwards that there are no available dates for visa appointments. There is also no means put in place for a refund.

A message on its portal, which can only be accessed after payment of visa fees, reads in part, “There are currently no appointment dates available.”

2. DR Congo gets a new cabinet after seven months 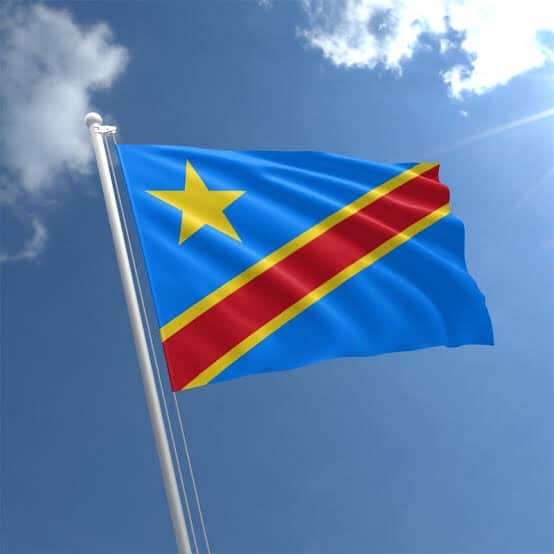 Since coming to power, President Tshisekedi has agreed to work with the party of former President Joseph Kabila. “The government is finally here. The president has signed the decree and we will begin work soon,” the AFP news agency quotes Prime Minister Sylvestre Ilunga as saying.

French President Emmanuel Macron has said the leaders of the world’s major industrialized nations were close to an agreement on how to help fight the Amazon forest fires and try to repair the devastation. A record number of fires are ravaging the rainforest, many of them in Brazil, drawing international concern because of Amazon’s importance to the global environment.

He said the G7 countries – comprising the United States, Japan, Germany, France, Italy, Britain and Canada – were finalising a possible deal on “technical and financial help”.

Macron shunted the Amazon fires to the top of the summit agenda after declaring them a global emergency and kicked off discussions about the disaster at a welcome dinner for fellow leaders on Saturday.

Update: The leaders of the Group of Seven (G-7) countries agreed on a $20 million aid package to combat forest fires ravaging the Amazon during a meeting Monday that President Trump did not attend.

Trump has also expressed significant skepticism about climate change, which experts say the forest fires could accelerate if not controlled, calling it a hoax engineered by China.

4. Shawn Mendes apologizes for racially insensitive comments made when he was younger

Shawn Mendes took to his Instagram Story on Friday night to issue a written apology over what he called “racially insensitive comments” he had made on social media in the past. The 21-year-old Canadian pop star posted his statement days after a fan flat-out asked him about his past remarks during a Q&A session that was posted online.

“I posted some racially insensitive comments on social media when I was younger, and I am so sorry,” Shawn Mendes wrote.

“I apologize wholeheartedly for what was said and understand how offensive those posts were. There is no place for comments like that, and those words do not represent who I am. I stand for complete inclusivity, equality and love.”

5. Bias Umpire, Carlos Ramos will not umpire Williams sisters at US Open 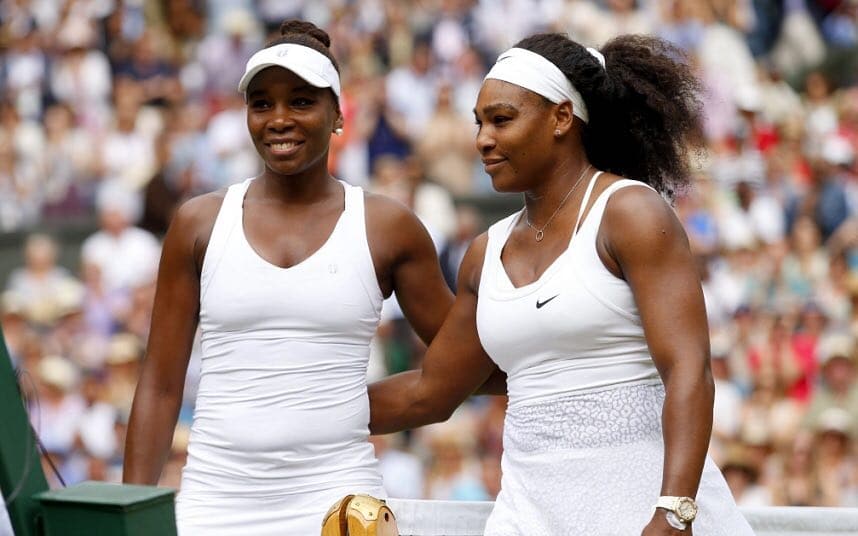 Carlos Ramos will not umpire any matches involving Serena Williams or Venus Williams at this year’s US Open, tournament officials have confirmed. The Portuguese umpire docked Serena Williams a game for verbal abuse in last year’s final against Naomi Osaka.

Williams, 37, called Ramos a “liar” and a “thief” having already received a point penalty for smashing her racquet. She was also handed a code violation for coaching during the final in New York, which she lost in straight sets.

US Open referee Soeren Friemel says the decision is a good one for the tournament, the players and the umpires. “We have selected the best officials for the 2019 US Open, and there is some flexibility,” he told reporters at the Billie Jean King National Tennis Centre at Flushing Meadows.

In heated exchanges in last year’s final, Williams told Ramos “you will never, ever, ever be on another court of mine as long as you live.” But the US Open says the decision has been taken “collectively,” and not in response to a request from the Williams sisters.

Which Naija Song Made It To The Obamas’ Summer 2019 Playlist?