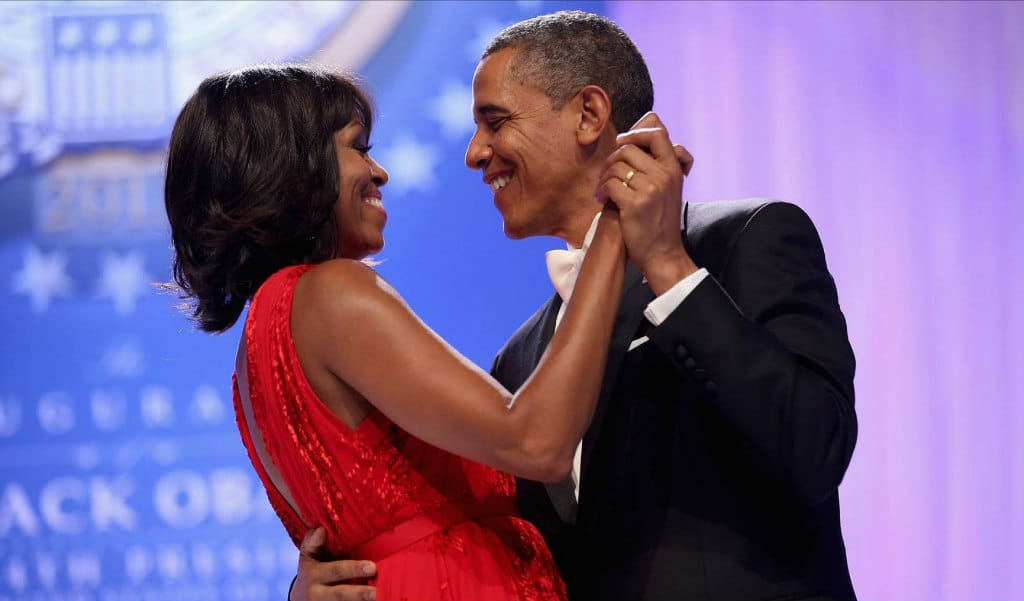 Former President Barack Obama released a new playlist earlier today dubbed ‘Summer Playlist 2019’ and we are glad to know that the Obamas listen to songs across every genre. Being the 44th President of the United States, Barack released 44 songs on his summer playlist.

2019 has been a great year so far for Afrobeat music. From Beyoncé collaborating with African artists to Obama including an Afrobeat song in his playlist, we can’t help but look forward to what the rest of the year has in stock for Africa’s booming music industry. On Barack and Michelle Obama’s 2019 summer playlist which was released on Instagram, sitting pretty at number 42 is one of Mavin Records’ latest signee, Rema.

With summer winding down, here’s a sampling of what Michelle and I have been listening to — some new, some old, some fast, some slow. Hope you enjoy.﻿

Rema became popular when he released Dumebi early this year. The song has been well-received by lovers of Afrobeats across the world. This was a part of his self-titled 4 track EP which also houses Iron Man, a blend of Afrobeats and Indian sounds.

Other international stars on the playlist include Drake, who occupies No 1, Jay Z, Beyoncé, Lauryn Hill, Rihanna, DJ Khaled and Lizzo amongst others.

What’s your 2019 summer playlist comprised of?