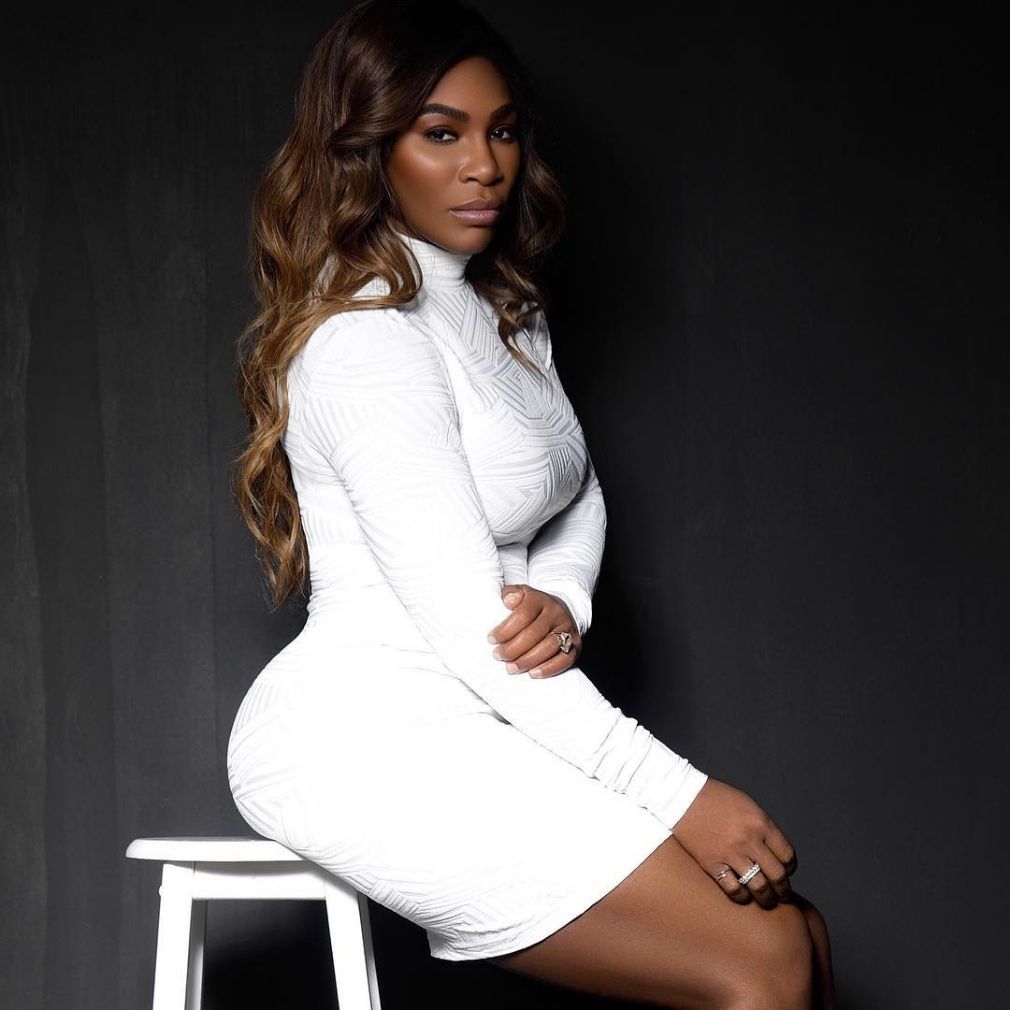 President Buhari moves to block food imports, Selena Gomez is set to launch her own beauty line, Serena Williams pulls out of Cincinnati Open with a back injury. Stay in the know with our Rave News Digest which summarizes five of the hottest global news you need to catch up on, saving you time and energy. Consider it your daily news fix. President Muhammadu Buhari has directed the Central Bank of Nigeria to block food importers’ requests for foreign currency in a bid to boost local agriculture. He said the country’s foreign reserve should be conserved and used strictly for diversifying the economy not “encouraging more dependence on foreign food import bills.”

“Don’t give a cent to anybody to import food into the country,” his spokesman tweeted. President Buhari, who won an election earlier this year for a second term, campaigned on the promise of boosting the local economy, which went into a recession in his first term. Nigeria is Africa’s largest oil producer and the tax and export revenue from the oil industry are vital to its economy, but most of that is spent on importing food, basic items and heavy machinery.

Two weeks ago, the central bank stopped importers of milk from getting foreign currency, arguing that local production should be encouraged. The bank is independent and it is not clear how it will take the president’s directive. If it goes ahead with it, the move is likely to lead to an increase in food prices as importers look for alternative sources of foreign exchange, mostly from the black market which sells at much higher rates. The governor of Tanzania’s largest city has announced a plan to create and publish a national database of married men to reduce the rate of infidelity.

Dar es Salaam Regional Commissioner Paul Makonda said he has received a lot of complaints from women who were abandoned by their lovers after marriage, and that the planned database will help combat infidelity.

“If possible we will set up a database in the regional commissioner’s office in each region that every man who promises a woman marriage, this should be registered in the database which will allow women to check to see whether the person asking is married …,” Makonda said at a news conference on Monday.

Makonda also said the government is looking at other countries in the Southern African Development Community to understand how they have dealt with such challenges.

3. India flood has killed more than 200, displaces over a million others India has issued a fresh flood alert for parts of the southern state of Kerala as the death toll from the annual monsoon deluge across the country rose to at least 209.

Authorities on Wednesday warned Kerala residents of heavy to extremely heavy rainfall over the next 24 to 48 hours in some of the worst affected regions of the state popular with tourists. Heavy rains in parts of four Indian states – Kerala, Karnataka, Maharashtra and Gujarat – have forced more than 1.2 million people to leave their homes and take shelter in government-run relief camps.

In Karnataka, several structures at the ancient town of Hampi, a World Heritage Site, were flooded. India has deployed the army, navy and air force to work with local emergency personnel for search, rescue and relief operations in the flooded regions.

A post shared by Rare Beauty by Selena Gomez (@rarebeauty)

After securing quite a number of fashion deals, including her current mega-deals with Puma and Coach, the “Fetish” singer is ready to make a move into the beauty world. It appears she filed a trademark for “Selena Gomez” as the name for the beauty line with the U.S. Patent and Trademark Office on July 11, a week and a half before her 27th birthday.

The trademark was filed under her production company, July Moon Productions. While the “Bad Liar” star is keeping things tight-lipped as she has yet to make an announcement herself, it looks like her beauty brand will feature an array of products, including fragrances, cosmetics, hair care preparations, essential oils, skin care preparations, body care preparations and so much more.

With many celebrities tapping into the beauty world, it will be fun to see what she brings to the market. This isn’t Selena Gomez’s first time delving into the beauty industry. Back in 2011, the Texas native released an eponymous fragrance.

5. Serena Williams pulls out of Cincinnati Open with a back injury

Serena Williams has withdrawn from the Cincinnati Masters with a recurring back injury, just days after pulling out of the Rogers Cup final. Williams, 37, was set to face Zarina Diyas in the first round on Tuesday.

“I am so sad to withdraw as it is truly one of the tournaments I most love to play,” the 23-time Grand Slam champion said.

The sports icon has had to retire or pull out from five of her non-grand slam events this year. During last weekend’s Rogers Cup final she was left in tears because of back spasms and retired in the first set to hand the title to Canadian Bianca Andreescu. “I came to Mason [Ohio] on Sunday and have tried everything to be ready to play tonight, and was still hopeful after my practice this morning,” Williams said in a statement.

“But unfortunately my back is still not right.” Her latest withdrawal comes less than two weeks before the start of the US Open, where she will be chasing a record-equalling 24th Grand Slam title.