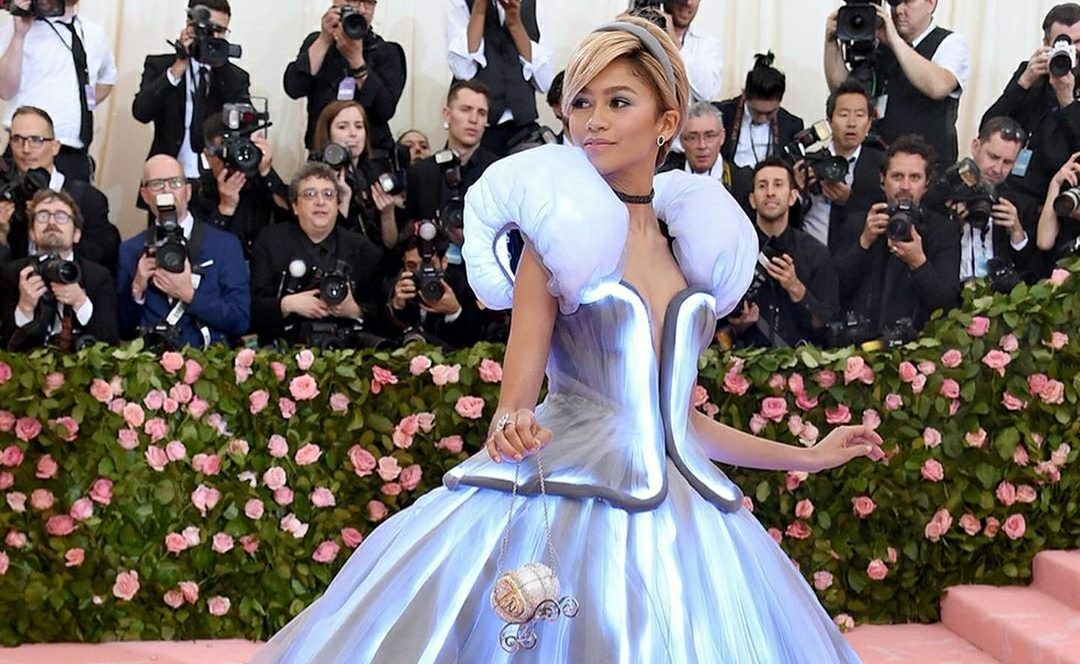 Meghan Markle, the Duchess of Sussex, has finally given birth to the royal baby and it’s a boy! The child is reported to have been born in the early hours of Monday morning, around 5:26 am to be exact.

Together with the customary easel placed outside the Palace for the public to read, the royal couple made the announcement via their official Instagram page. “We are pleased to announce that Their Royal Highnesses, The Duke and Duchess of Sussex welcomed their firstborn child in the early morning on May 6th, 2019.”

Prince Harry couldn’t hide his excitement as he told reporters that “mother and baby are doing incredibly well.” The Prince has also said that he and Meghan haven’t decided on a name for the baby and are still considering their options.

It is still unclear the exact location where the Duchess had her delivery and according to the Buckingham Palace, the location is “private.”

The Royal Baby Sussex will be seventh in line to the throne and despite being the child of a Prince, he will not automatically be called a Prince. This is because of the restricted use of the titles Prince and Princess by King George V. Only The Queen can overrule the decree just like she did with Princess Charlotte and Prince Louis, William and Catherine’s children.

In a statement by Senior Special Assistant on Media and Publicity, Garba Shehu, President Muhammadu Buhari has called on Muslims to pray for the peace, progress and prosperity of Nigeria as they began their month-long spiritual obligation.

“Islam is a religion of peace that upholds the values of tolerance and mutual coexistence without a place for hatred and violence,” he said. He also called for religious tolerance in the country, stressing the importance of using the fasting period to build a relationship with fellow citizens of other religious backgrounds.

The President prayed to Allah for the continued peace, progress and the wellbeing of the country.

Michael Cohen, The former personal lawyer to US President Donald Trump, has headed to federal prison where he would begin a three-year sentence starting on Monday. The lawyer pleaded guilty to arranging hush payments to two women who said they had sexual encounters with Trump, lying to Congress and a host of other criminal charges.

Cohen took a shot seemingly aimed at Trump when he spoke to reporters as he left his apartment building, “I hope when I rejoin my family and friends that the country will be in a place without xenophobia, injustice and lies at the helm of our country,” he said.

He also admitted that “There still remains much to be told and I look forward to the day that I can share the truth.”

Cohen served as Trump’s personal lawyer for more than a decade. He was once quoted to have vowed to “take a bullet” for Trump as a declaration of loyalty. But the lawyer publicly split with Trump in July 2018, when he told ABC News he intended to put family and loyalty to his country ahead of the president.

During his sentencing in December, Cohen said, “My weakness can be characterised as a blind loyalty to Donald Trump and I was weak for not having the strength to question and to refuse his demands.”

He told the Congress in testimony that, “I am ashamed that I chose to take part in concealing Mr Trump’s illicit acts rather than listening to my own conscience. I am ashamed because I know what Mr Trump is. He is a racist. He is a con man. He is a cheat.”

Trump has blasted Cohen on Twitter, calling him a “weak person” and “a bad lawyer and fraudster”. He has denied sexual relationships with the women and said he never directed Cohen to do anything illegal. The lawyer will spend three years in prison but the time could be reduced by about 15 per cent for good behaviour.

One of the world’s biggest fashion events, the Met Gala 2019, is an annual benefit event for the Costume Institute which holds at the Metropolitan Museum of Art in New York. It is known for its extravagant outfits worn by celebrities based on different annual themes. Click here to check out our compilation of the best outfits over the years.

The Met Gala 2019’s theme was Camp: Notes on Fashion – to coincide with an upcoming exhibition at the Met. The theme was inspired by Susan Sontag’s 1964 essay, Notes on Camp. The outfits would hence be based on “irony, humour, parody, pastiche, artifice, theatricality and exaggeration”.

The celebs did not disappoint either, making incredibly bold statements on the pink carpet.

US President Donald Trump has awarded Masters champion and veteran golfer, Tiger Woods, the Medal of Freedom. The president did this in a Rose garden ceremony on Monday evening.

Trump lavished praises on the golfer, calling him ‘one of the greatest athletes in the history of sports’, a great person and a great guy. He also called the 43-year-old an inspiration worldwide and to millions of young Americans with his barrier-breaking victories.

“Tiger Woods is a global symbol of American excellence, devotion and drive. We are in the presence of a true legend, an extraordinary athlete who has transformed golf and achieved new levels of dominance.”

Woods won his first major tournament in 11 years in April after suffering career-threatening injuries and personal problems. The athlete’s girlfriend Erica Herman, his children, mother and caddy also attended the event with Trump and the first lady Melania.