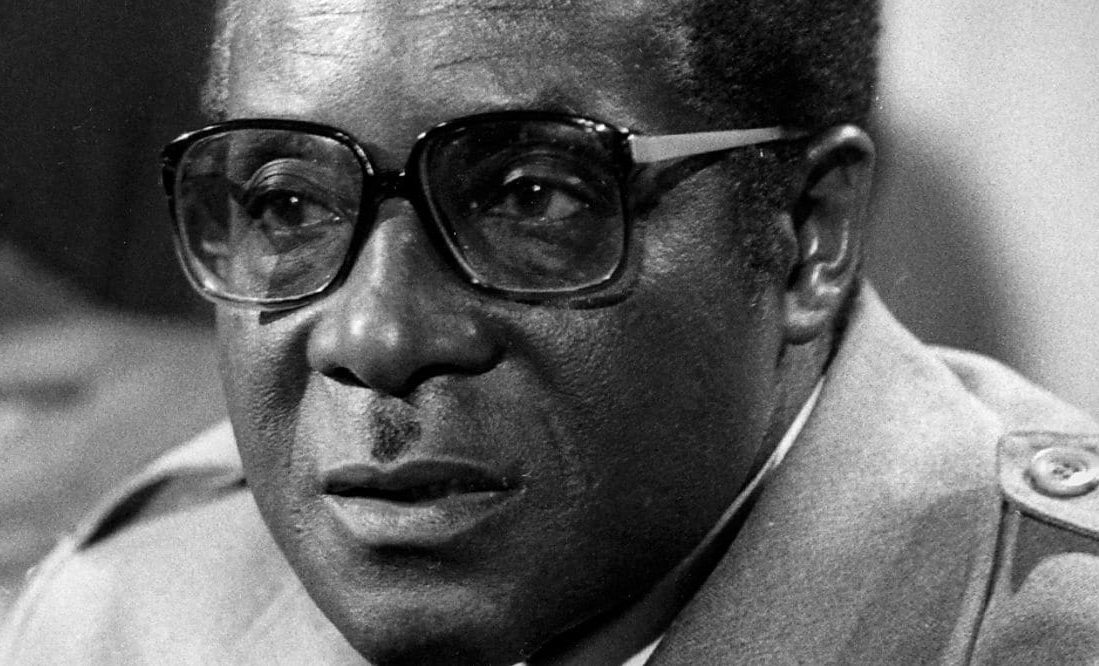 Phyno Says ‘Deal With It’ + More Trending Songs For The Weekend

Zimbabwe’s ex-President, Robert Mugabe is dead, National Communications Commission to regulate the internet in Nigeria, Serena Williams makes it into the US Open finals. Stay in the know with our Rave News Digest which summarizes five of the hottest global news you need to catch up on, saving you time and energy. Consider it your daily news fix.

1. NCC to regulate the use of internet 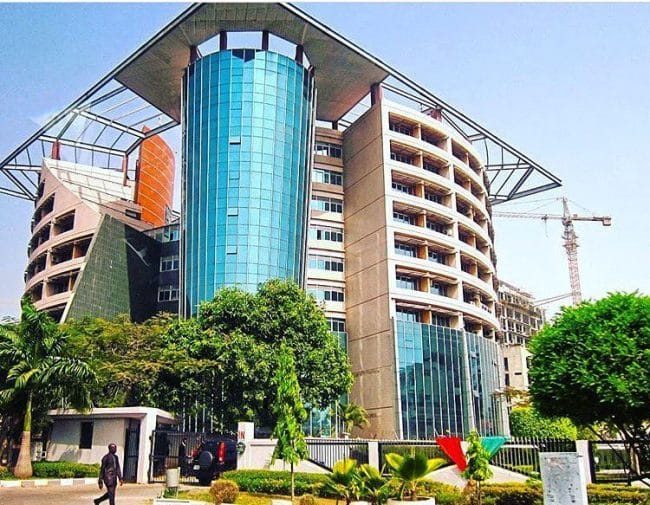 The National Communications Commission, NCC, yesterday, pledged to establish mechanisms to control the use of the internet to protect the nation’s cyberspace against attack. The commission said the move is aimed at protecting children against dangerous online contents, ensure consumer privacy and data protection.

“Realising that liberalisation of the telecoms industry has led to an unprecedented increase in the usage of internet-based solutions and services, the Nigerian Communications Commission has initiated a process to establish an internet industry code of practice for internet service providers in the country. The internet code is a regulatory intervention expected to secure the country’s cyberspace against threats from cyber attackers and addressing issues such as online child protection, privacy and data protection among others.”

He added that while the commission is working on regulatory interventions to sanitize the cyberspace, telecoms play their role by reporting shortcomings to appropriate quarters.

2. Zimbabwe ex-President Robert Mugabe is dead at the age of 95 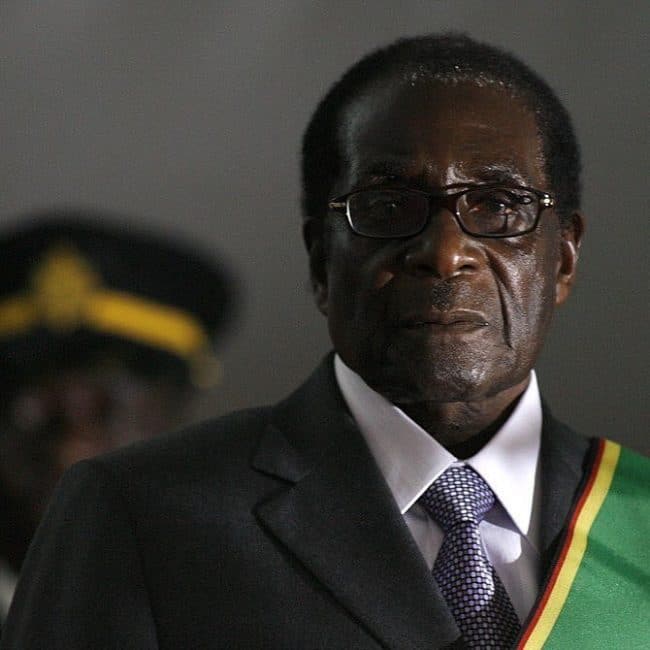 “It is with the utmost sadness that I announce the passing on of Zimbabwe’s founding father and former President, Robert Mugabe,” President Emmerson Mnangagwa posted on Twitter early on Friday.

“His contribution to the history of our nation and continent will never be forgotten. May his soul rest in eternal peace,” he added.

He was hospitalized in Singapore for months for an undisclosed ailment, Mnangagwa had confirmed earlier this year. No further details were immediately available about the circumstances of Mugabe’s death, or where he was pronounced dead.

3. India on the way to have a successful moon landing 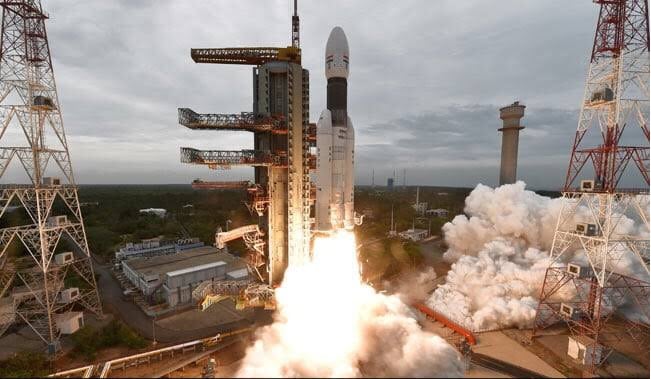 India hopes to become the fourth country – behind the US, the former Soviet Union and China – to make a soft landing on the surface of the moon when its Chandrayaan-2 spacecraft attempts the feat early Saturday local time (Friday eastern time).

Chandrayaan-2, which translates as “moon vehicle” in Sanskrit, took off from the Satish Dhawan Space Center in Sriharikota on July 22, a week after its first launch was called off due to a “technical snag.”

The Indian Space Research Organisation (ISRO) reported that its orbiter and landing module successfully separated on Monday – six weeks into the mission. It expects the lander and rover to touch down early Saturday local time.

If successful, it will be the first time a spacecraft has landed on the moon’s south polar region. Once there, a rover will detach from the lander and start to map the south region, collecting mineral and chemical samples for remote scientific analysis.

“I’ve decided to retire and have my family. I know you guys are happy now. To my fans, keep reppin me, do it til da death of me, in the box – cuz ain’t nobody checkin me. Love you for LIFE.”

The tweet certainly surprised her followers, and many wondered if the rapper was pulling a prank.

It certainly has been a summer of speculation for Minaj. Last month, the ‘Super Bass’ star changed her Twitter name to Mrs Petty – leading many to wonder if she had tied the knot with Kenneth Petty.

Serena Williams has another shot at winning a record-equalling 24th Grand Slam singles title after demolishing Elina Svitolina to reach the US Open final.

The American, 37, overpowered the Ukrainian fifth seed to win 6-3 6-1. Williams, seeded eighth, is aiming for her first Grand Slam win since giving birth in September 2017. The six-time champion will face Canadian 19-year-old Bianca Andreescu in Saturday’s final in New York.

In a gripping encounter, Andreescu defeated 22-year-old Swiss Belinda Bencic 7-6 (7-3) 7-5, winning the last five games of the match. Andreescu, who is playing in the US Open main draw for the first time and competing in only her fourth Grand Slam, was born nine months after Williams won her first title at Flushing Meadows in 1999.

Phyno Says ‘Deal With It’ + More Trending Songs For The Weekend