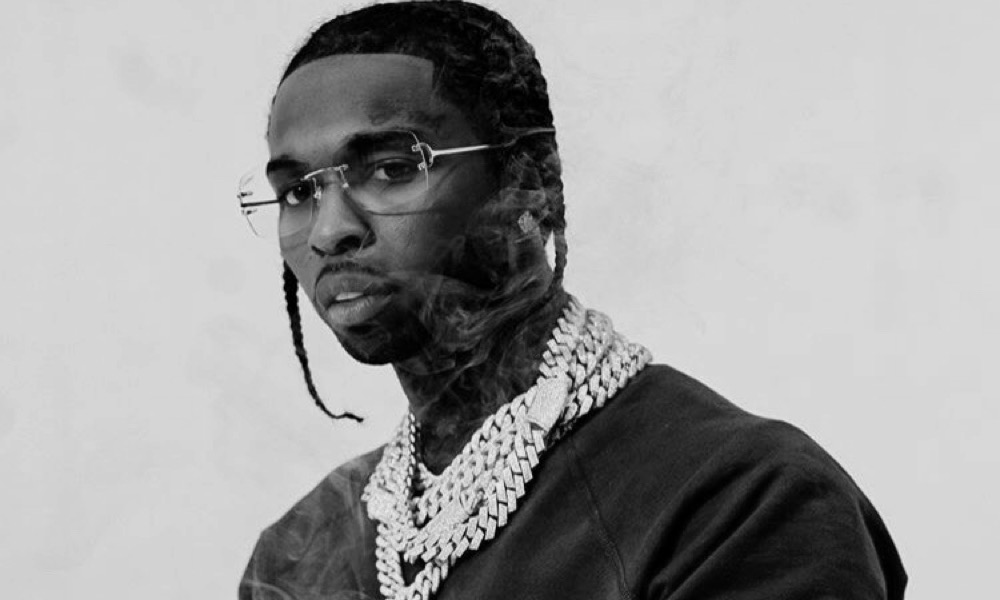 American rapper Pop Smoke killed in home invasion, Lassa Fever now in Lagos, Ighalo makes Manchester debut. Stay in the know with our Rave News Digest which summarizes five of the hottest global news you need to catch up on, saving you time and energy. Consider it your daily news fix.

On February 19, 2020, American rapper, Pop Smoke was killed in his Hollywood Hills home. According to TMZ, the rapper, born Bashar Barakah Jackson was shot dead during a home invasion by two men in his Beverly Hills home.

According to the law enforcement, Pop Smoke was at home when the robbers fired multiple shots into his home, hitting and critically wounding Pop Smoke around 4:30 am, which eventually killed him.

He was rushed to Cedars-Sinai Medical Center in West Hollywood where he was pronounced dead. He was just 20-years-old. At this time, it is unclear if Pop Smoke had prior knowledge of the assailants. 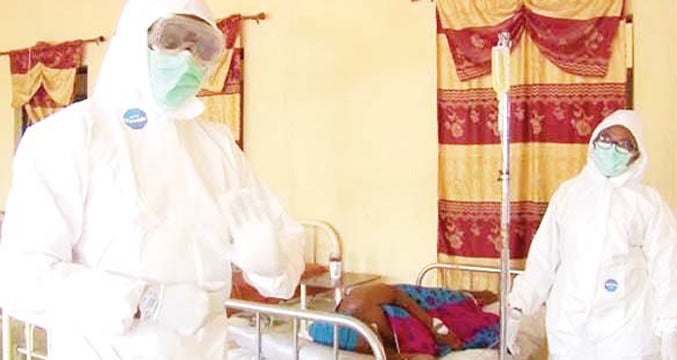 The Lagos Ministry of Health has identified the state’s index Lassa fever patient as an indigene of Ebonyi who arrived at the Nigerian Law School in Lagos over the weekend. The state health ministry’s Director of Public Affairs, Mr Tunbosun Ogunbamwo, confirmed this on Wednesday.

He said the state was confident that the outbreak would be “comfortably contained.” Mr Ogunbamwo only said the index patient was from Ebonyi State, without disclosing his identity. The health commissioner, Prof. Akin Abayomi, had earlier referred to the patient as a “he.”

“The patient came in over the weekend for a programme in Lagos shortly before he was diagnosed,” Ogunsanwo said.

3. Man no longer has coronavirus in Egypt 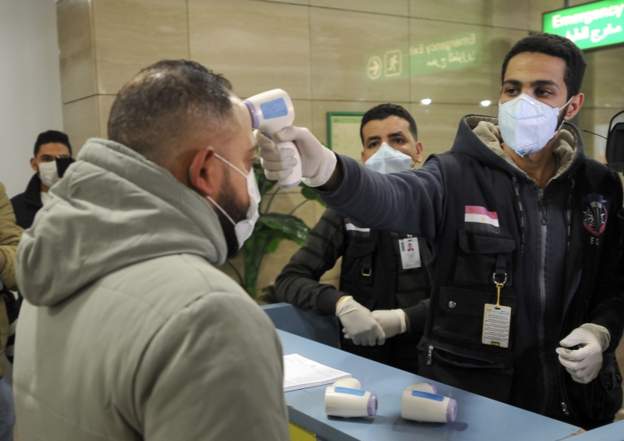 The World Health Organization (WHO) says the person diagnosed with coronavirus in Egypt is no longer carrying the virus.

He would remain in quarantine until the 14-day period is over and would undergo further tests to ensure he has fully recuperated, WHO spokesman Tarik Jašarević said.

Last week, Egypt’s health ministry described the person as a foreigner, without disclosing his nationality. He was the first person confirmed to have coronavirus in Africa.

Turkey’s President Recep Tayyip Erdogan has threatened to launch an operation in Syria’s Idlib region by the end of the month if Damascus fails to withdraw behind Turkish military positions.

“An operation in Idlib is imminent,” Erdogan told his party’s legislators in Parliament on Wednesday. “We are counting down, we are making our final warnings.”

Russia, the Syrian government’s main ally in the nearly nine-year war, responded by saying any Turkish offensive against Syrian forces in Idlib would be the “worst scenario.” Ankara, which backs several rebel groups in northwest Syria, has been outraged since recent Syrian government attacks in Idlib province killed 13 Turkish military personnel in two weeks.

Manchester United have confirmed Odion Ighalo has been registered for the Europa League and will be eligible for the upcoming tie against Club Brugge.

“The deadline-day arrival from Shanghai Shenhua could be involved when the Reds travel to Belgium in the round of 32 on Thursday, February, 20,” the club said on its website.

Ighalo made his debut as a Manchester United player against Chelsea on Monday night. The club added, “Fellow January signing Bruno Fernandes is also available to feature for United in the competition, despite representing Sporting Lisbon in the group stages.”

The Most Rave-worthy Looks At The 2020 Brit Awards | #TheRaveList