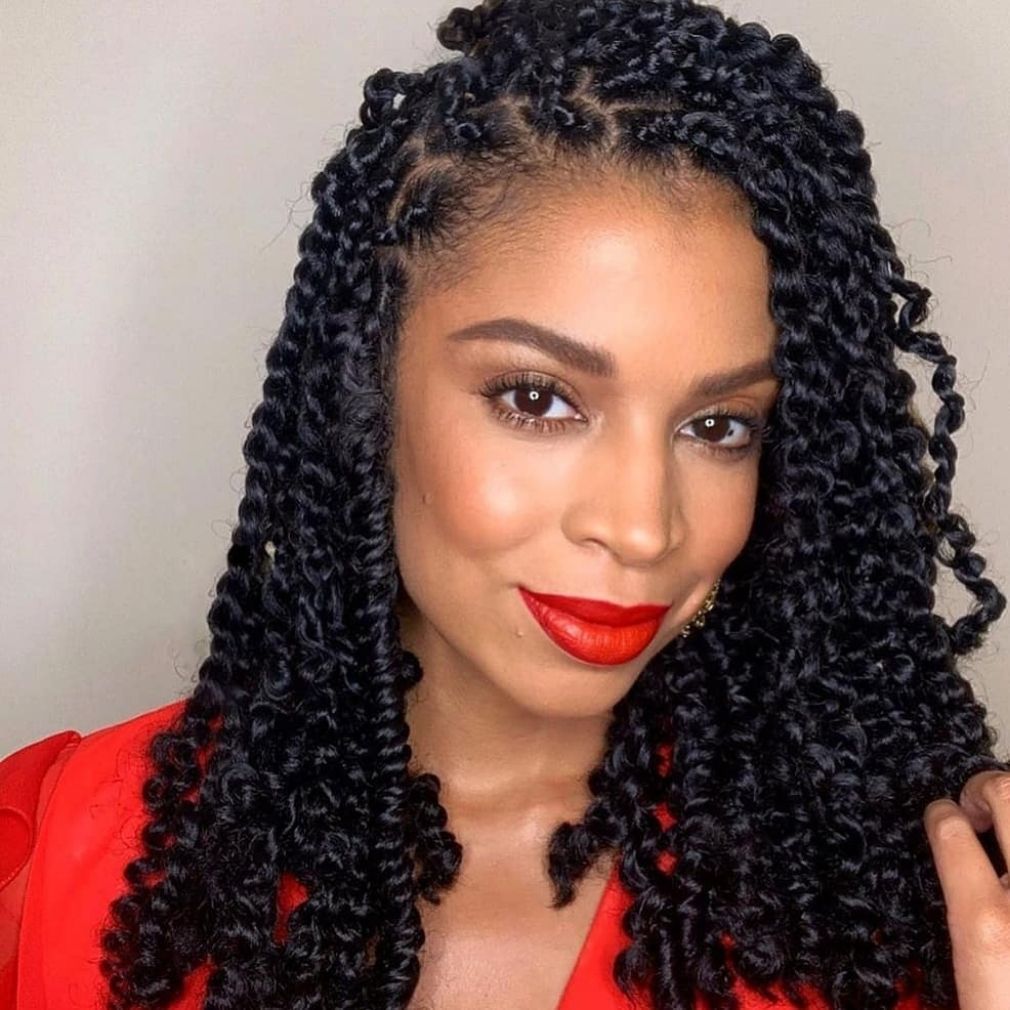 Rafael Nadal wins 2019 US Open, This is Us star, Susan Kelechi Watson Engaged, Busola Dakolo And Biodun Fatoyinbo ordered to appear in court. Stay in the know with our Rave News Digest which summarizes five of the hottest global news you need to catch up on, saving you time and energy. Consider it your daily news fix. 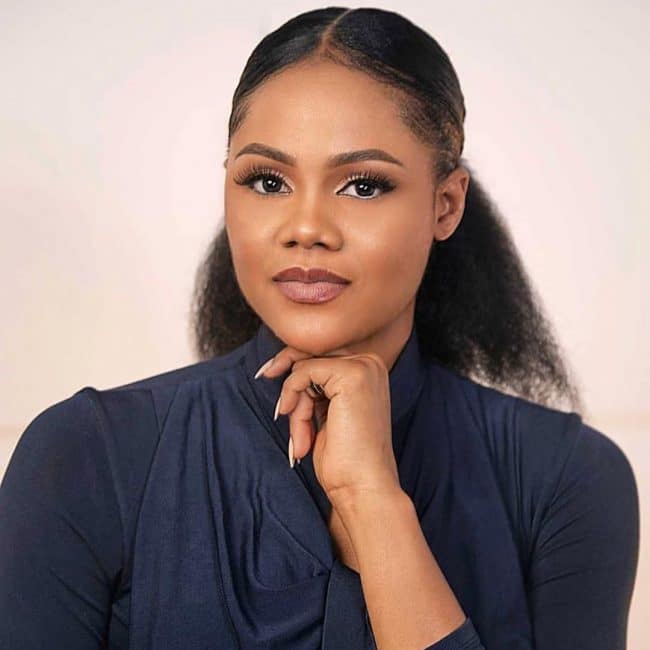 The Federal High Court, sitting in the Federal Capital Territory, Abuja has summoned founder of Commonwealth of Zion Assembly, Biodun Fatoyinbo and Mrs Busola Dakolo to appear before it within 14 days.

Busola Dakolo, a photographer and wife of the musician, Timi Dakolo, had in June accused the founder of Commonwealth of Zion Assembly, Pastor Abiodun Fatoyinbo of rape. Mrs Dakolo made the claims during an interview with Y!Naija.

In a suit, filed at a High Court of the Federal Capital Territory in Abuja, Mrs Dakolo claimed that the alleged action of Fatoyinbo adversely affected her marital sex life. She, therefore, demanded a personal letter of apology from the cleric to show honest remorse for his misdeeds.

In her suit, which was filed on her behalf by her lawyer, Pelumi Olajengbesi, Mrs Dakolo asked the court to declare that Fatoyinbo’s denial of his alleged acts contained jointly and/or severally through a press statement he released on June 28 2019, had caused her continuous emotional distress and amounted to intentional infliction of emotional distress on her. 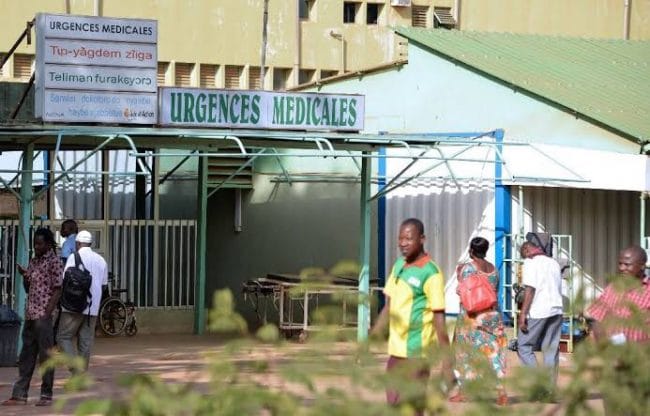 The International Committee of the Red Cross says escalating violence in Burkina Faso over the past six months has forced health workers to flee and has left more than half a million people with little or no access to healthcare.

More than 250,000 people are now displaced because of the violence and the Red Cross says dozens of health centres have shut down in recent months.

The authorities said on Sunday at least 29 people were killed by suspected jihadist militants in two attacks in the north of Burkina Faso. The government said military reinforcements had been deployed to the region.

The Taliban has condemned US President Donald Trump’s decision to suspend the ongoing talks with the group to end the 18-year war in Afghanistan as an “anti-peace” move. “Now that US President Trump has announced the suspension of negotiations… this would not harm anyone else but the Americans themselves,” the group said in a statement on Sunday.

In a series of tweets on Saturday, Trump said he was calling off secret meetings scheduled for Sunday with Taliban representatives and Afghan President Ashraf Ghani at Camp David in Maryland, US.

Citing a Taliban attack in Kabul last week in which 12 people, including a US soldier, were killed as the reason, Trump also cancelled the US-Taliban negotiations ongoing in Qatar for nearly a year.

The Taliban said the cancellation of talks would lead to more losses for the US, harm its credibility and show their anti-peace stance in a more clear way.

“Our struggle for the past 18 years … will continue until the foreign occupation is finished and the Afghans are given a chance to live by their own choice.”

4. ‘This Is Us’ Star Susan Kelechi Watson Is Engaged

This Is Us actress Susan Kelechi Watson is engaged! The 37-year-old star shared the exciting and special news about her engagement to her partner, actor Jaime Lincoln Smith with her Instagram followers.

“Forever Ever…” she began her post, alongside a heartfelt poem. “They’ll say it’s love, And they’ll know it’s love, For when they call its name, it will answer to love, Without hesitation” ~me.“

Along with her caption, Watson showed off her massive diamond sparkler, a cushion cut solitaire sapphire on a diamond band. The proposal took place at the Wayfarers Chapel in Rancho Palos Verdes.

And just incase you’re wondering, while the actress has a Nigerian middle name, she’s actually of Jamaican Heritage. On how her middle name came about, she once shared: “I’ve been asked often over the years if I am of Nigerian descent because my middle name is Kelechi. Tho I am not sure (yet) what part of Africa my family is descended from, I do plan on finding out soon through “The Continuum Project” (look em up – they are dope). Anywho, I received the name in an African naming ceremony some years ago. It means “all praises to God” and …well…exactly.”

Rafael Nadal won his 19th Grand Slam title after holding off Russian Daniil Medvedev’s exhilarating fightback in one of the greatest US Open finals. Spain’s Nadal, 33, won 7-5 6-3 5-7 4-6 6-4 against the fifth seed in New York.

Rafael Nadal, seeded second, was cruising at two sets and a break-up, only for Medvedev to force a decider. But Nadal stopped his momentum to clinch a thrilling win in four hours and 50 minutes – just four minutes shorter than the longest US Open final.